Before last night’s episode aired, fans had been speculating that Jbara, who plays the Deputy Commissioner of Public Information (DCPI) on Blue Bloods, could be leaving.

Frank met with Mayor Peter Chase at his office and during the meeting, the mayor told Frank that he wanted to make a personnel change. He said he had a couple of recommendations for a new DCPI.

Frank’s demeanor turned grave when Mayor Chase said he wanted a replacement for Garrett. He told the mayor he thought that “Garrett Moore is supremely fit for the job.” Chase agreed with Frank that Moore was good at his job.

“He’s smart, quick on his feet, well-liked by the press and all the city agencies,” Chase admitted.

Frank then wondered aloud why Chase wanted Garrett fired despite admitting that he was smart and popular.

Chase said the problem with Garrett was that “he needs to be liked,” and “basks in being liked.” He added that Garrett was a Labrador Retriever but what Frank needed was a pit bull.

Chase went on to explain that he wanted to “take the city back” and that people were going to resist. He said that Garrett would not be able to face the push-back.

It was clear from Frank’s reaction that he wanted Garrett to stay on and that Chase had put him a difficult situation because he did not want to clash with the new mayor.

But before Frank could tell Garret that Mayor Chase wanted him replaced, Garrett told him he just received a job offer from Duke University and that he wanted to take it. Garrett said he received the offer without asking for it.

Garrett’s job offer seemed to be a coincidence. But Frank was suspicious about the timing and he began to suspect that someone arranged for Garrett to get the offer in order to get him out of the mayor’s way. Frank hinted his suspicion to Garrett and suggested that he should find out more about how he got the job offer.

Later, Frank and Garrett went to see the new mayor. Garrett told the mayor they knew he used his influence to get him the job offer, so he couldn’t take it. Frank then told the mayor that after having lost 80 pounds, Garrett was meaner and he could be a pit bull when he needed to be.

The mayor’s concession indicated that he wasn’t insisting anymore on replacing Garrett. Frank also suggested that the mayor’s candidate for the DCPI position could also come on board and work with them.

However, before the mayor left the room, he turned to give a last parting shot that has raised speculation that we may not have heard the last of the issue.

“One last thought,” the mayor said, pausing at the door. “After  I’m sworn in, what I say goes.” 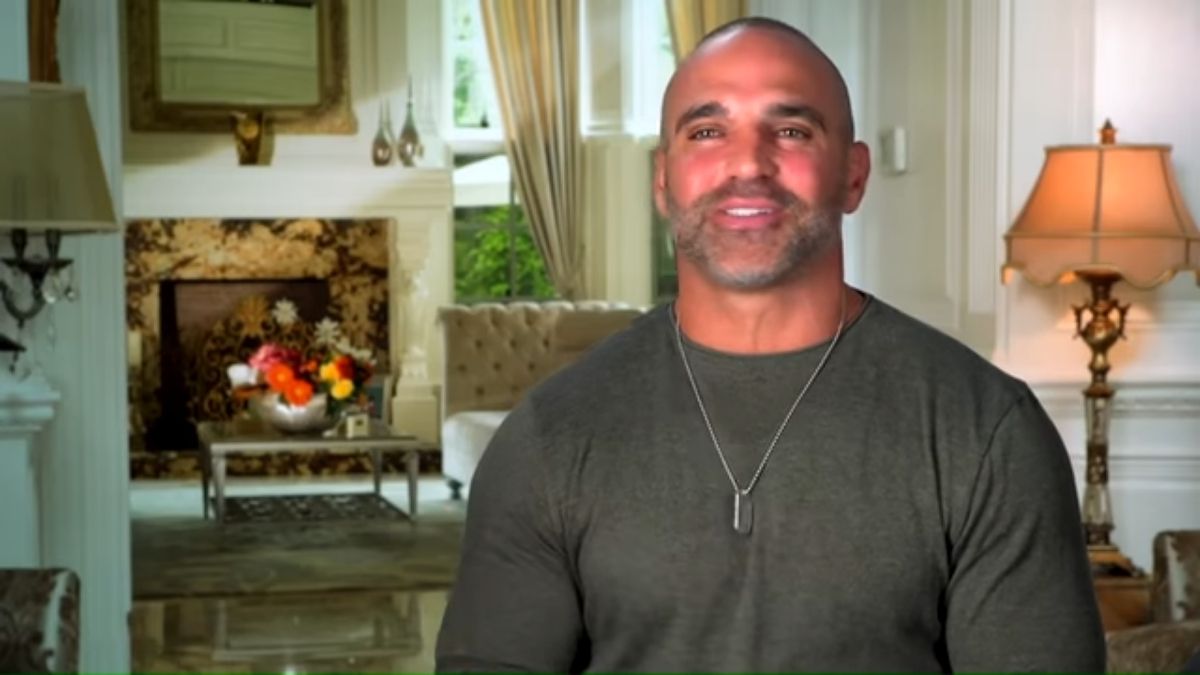