Hocus Pocus is always a safe bet for Halloween fun, and this year, it is especially exciting. It has been 25 years since the iconic movie was released, and for the special occasion, Freeform is hosting an airing of the movie complete with music and appearances by the Sanderson sisters themselves.

Freeform has been airing the 31 days of Halloween special since October 1 and tonight, the Hocus Pocus special is set to debut. Along with watching the movie, there will be segments celebrating the movie’s success.

It has been confirmed that Bette Midler, Kathy Najimy, and Sarah Jessica Parker will all make an appearance for the special. Initially, it was thought only Parker and Najimy were going to be a part of the spectacular, but Midler confirmed she would be a part of it as well. Fans are excited to see what the Sanderson sisters have up their sleeves, especially two and a half decades later.

Along with the Sanderson sisters’ appearance, you will be able to see Max Dennison (Omri Katz), Dani Dennison (Thora Birch), and Billy Butcherson (Doug Jones) will all be on hand to celebrate the iconic milestone. Allison (Vinessa Shaw) and Thackery Binx (Sean Murray) will also be part of the big occasion.

Vanessa Hudgens and Jordan Fisher will be hosting the celebration at the Hollywood Forever Cemetery. There will be music and other fun things that are all connected to Hocus Pocus. Will there be a rendition of I Put a Spell on You, or another spooky recreation from the movie? At this point, we aren’t ruling anything out.

Also confirmed are Kenny Ortega and Peggy Holmes for appearances. He was the director of Hocus Pocus and she was the choreographer. Their thoughts 25 years later have piqued the interest of enthusiasts, especially given the rumors of a reboot being in the process of being made.

The airing of Hocus Pocus will be filled with trivia and other tidbits while fans watch. It is definitely going to be a night to remember for fans of the movie and if you haven’t seen it, this is definitely the time to tune in and get your Sanderson sister introduction. 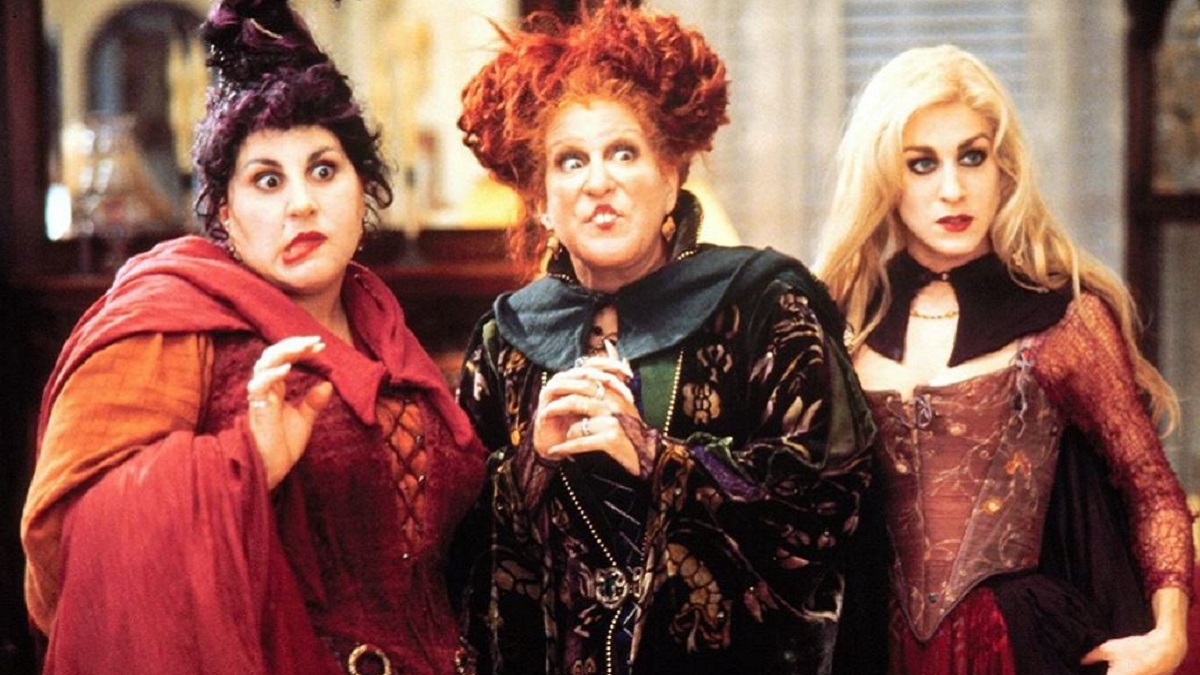 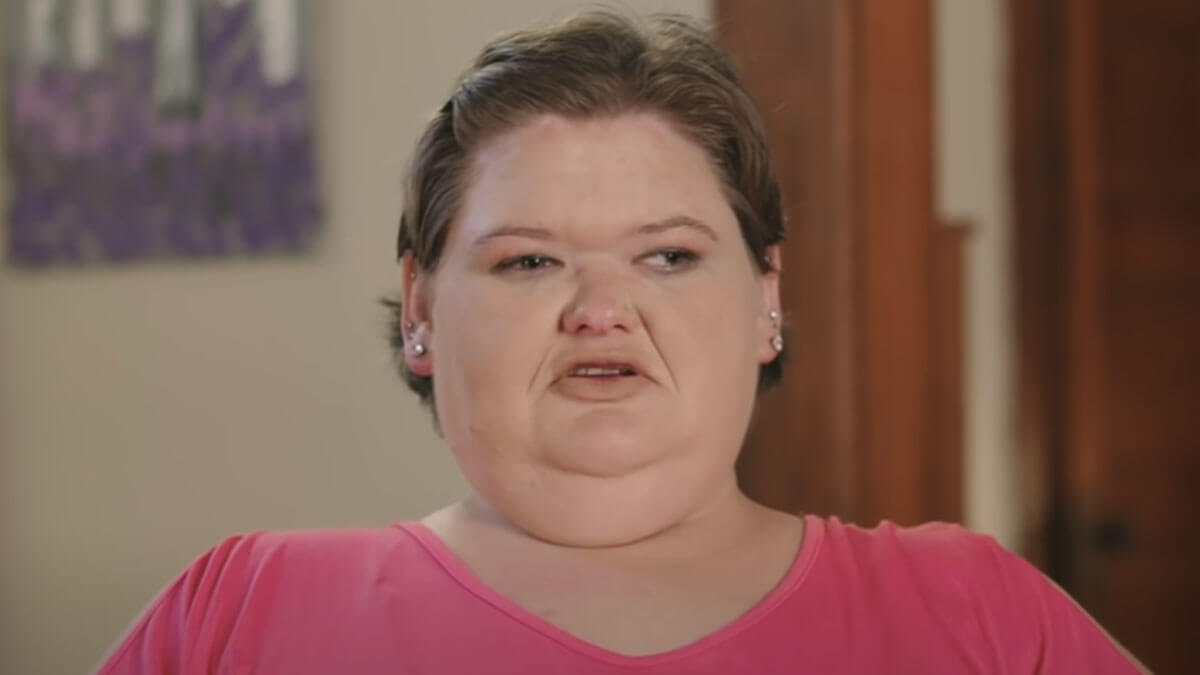 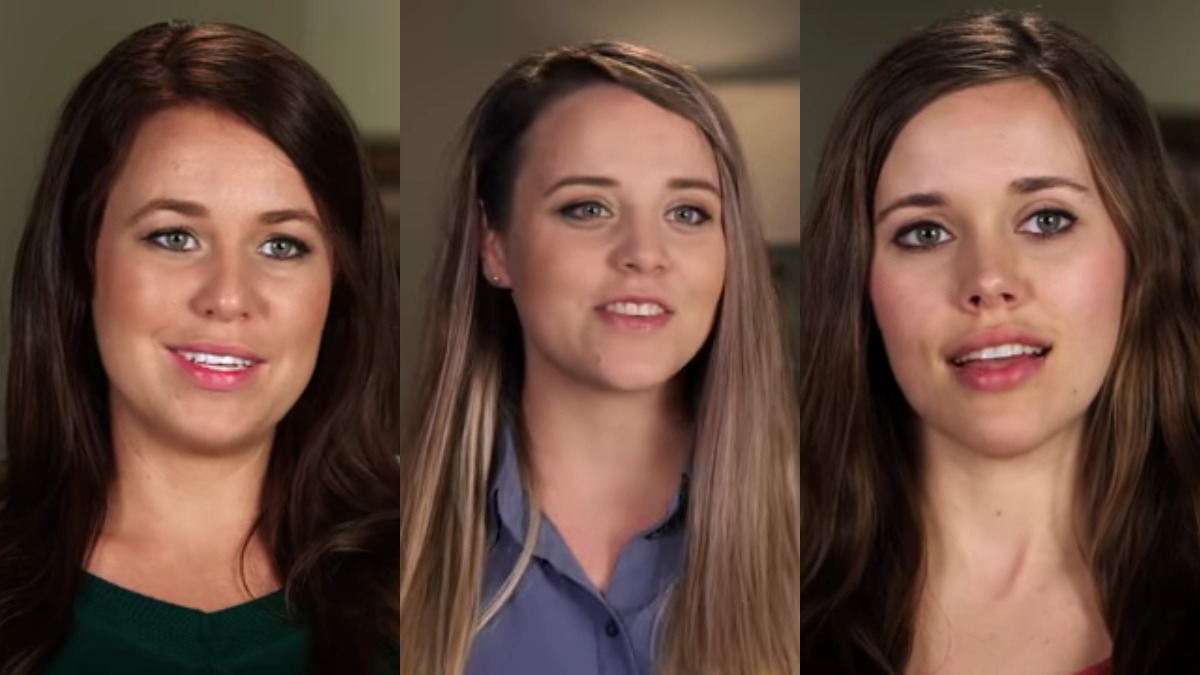