Food Network’s original show, Good Eats is making a comeback with all-new episodes appearing later this month. Written, produced, directed, and starring Alton Brown, Good Eats is not your usual cooking show. In fact, it’s nothing like it unless you can think of another show about food that features culinary science, history, comedy, puppets, and cameras inside appliances. All that and new recipes too!

The new Good Eats show (dubbed Good Eats: The Return) will kick off with two back-to-back episodes on Sunday, August 25. They will mark the first new original episodes to air on the network since 2012 with episode titles that tickle the tongue, including “American Classics X: Chicken Parm,” “Every Grain Old is New Again,” and “Rich Little Poor Boy.”

The original Good Eats had a good run on Food Network. The series premiered in 1999 and ran for 13 years. It also won a Peabody Award for broadcast excellence in 2007. It’s been sorely missed.

“Many of our viewers fell in love with food by watching Alton on Good Eats and they are not shy in letting us know they are hungry for more,” said Courtney White, President, Food Network. “We also cannot wait to give the next generation of fans the opportunity to discover the show, which is chock-full of food facts, comedic skits and fantastic recipes, all in Alton’s inimitable style.”

For those who have never experienced such a show, each episode of Good Eats is a bizarre mix of comedy, history, and ingenuity all from the mind of Mr. Brown.

“In the season premiere, Alton makes the argument that Italian food as we know it was actually invented in America and that Chicken Parmesan is the dish where it all began – and yet, an Italian canned tomato makes it all possible,” states a recent press release for the show. “Upcoming episode themes include the ultimate sourdough recipe, shakshuka and steak tartare.”

So, where has Brown been since the popular show left the airwaves?

“I took a break to work on live tour shows and a game show (Cutthroat Kitchen) and a book that I needed to get out of my system.  Now it’s time to get back to work and that work is Good Eats: The Return,” said Alton Brown. 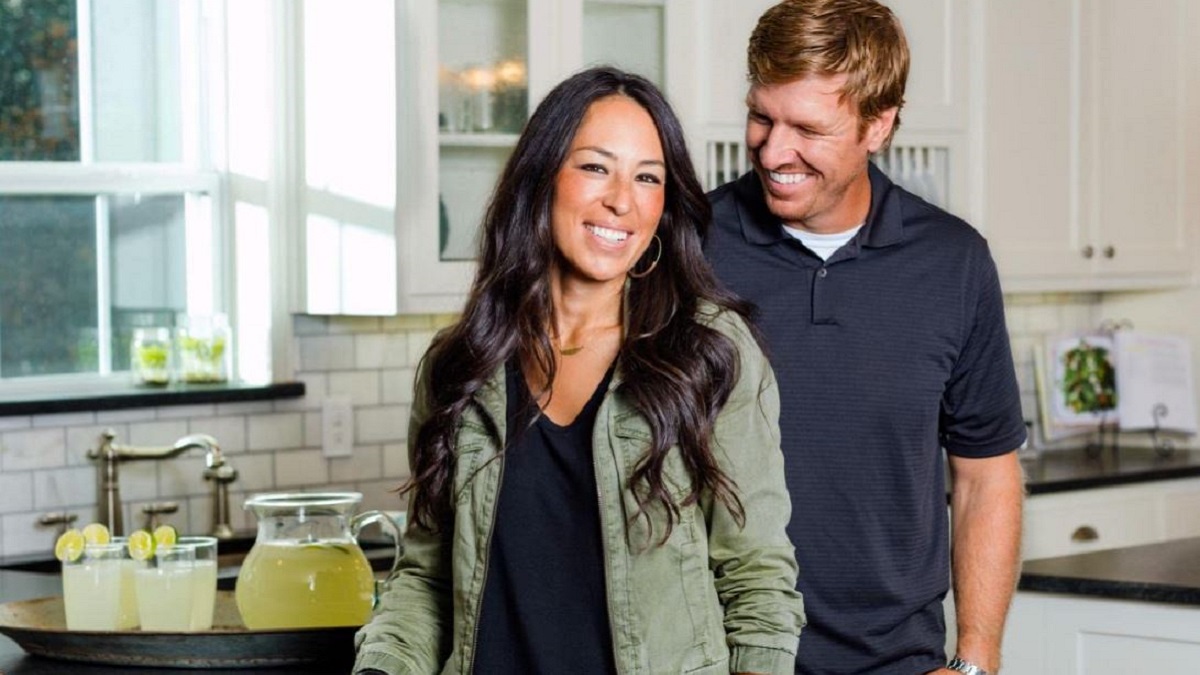 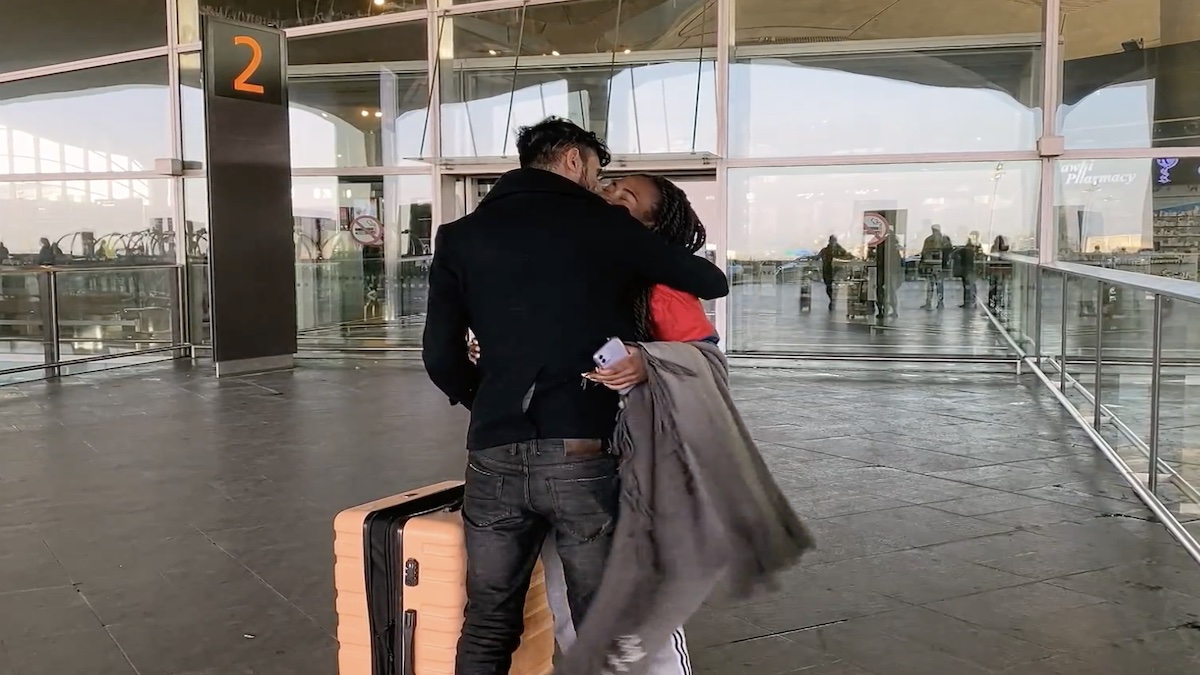