Vanessa Simmons isn’t typically one to step in the drama but when faced with a few direct questions during a recent interview with Domenick Nati, she was quick to open up, sharing her opinion on a few of today’s hottest topics.

Then, Vanessa shut down any further comment on her GUHH co-star saying that she didn’t want to give her any more attention and she’d like to keep the interview positive.

Clearly, Vanessa Simmons is not down for Kodak Black’s disrespect and commented on his “out of pocket comments.”

When it comes to the #MeToo movement, she told Domenick Nati that she’s all for the movement and supports the women who are finding the courage to speak out. She didn’t want to go into detail about her uncle, Russell Simmons, own accusations though

Be sure to check out the entire Vanessa Simmons interview with The Domenick Nati Show below.

Growing Up Hip Hop is expected to return for Season 5 in Summer 2019. 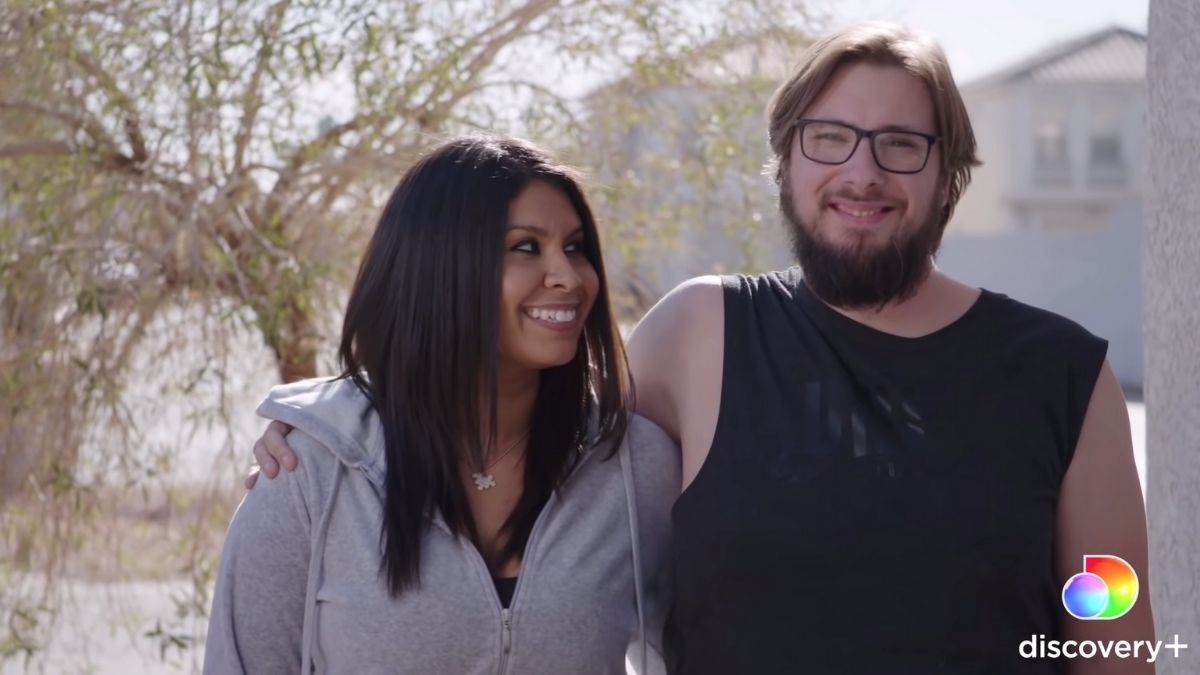 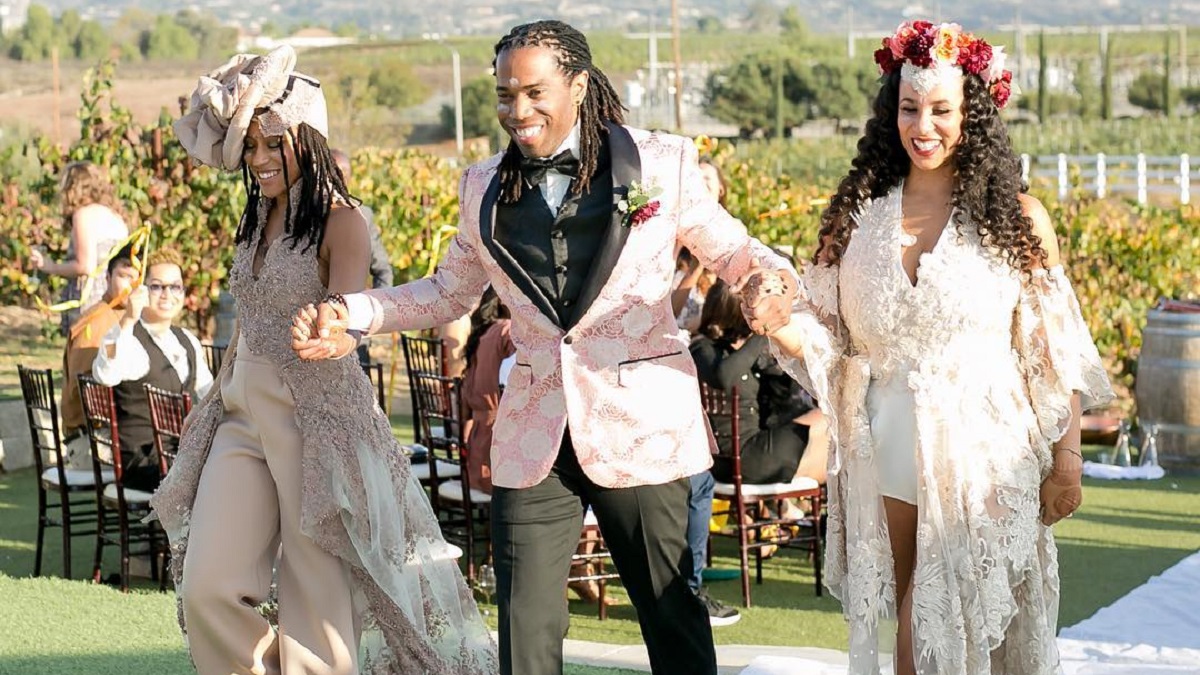 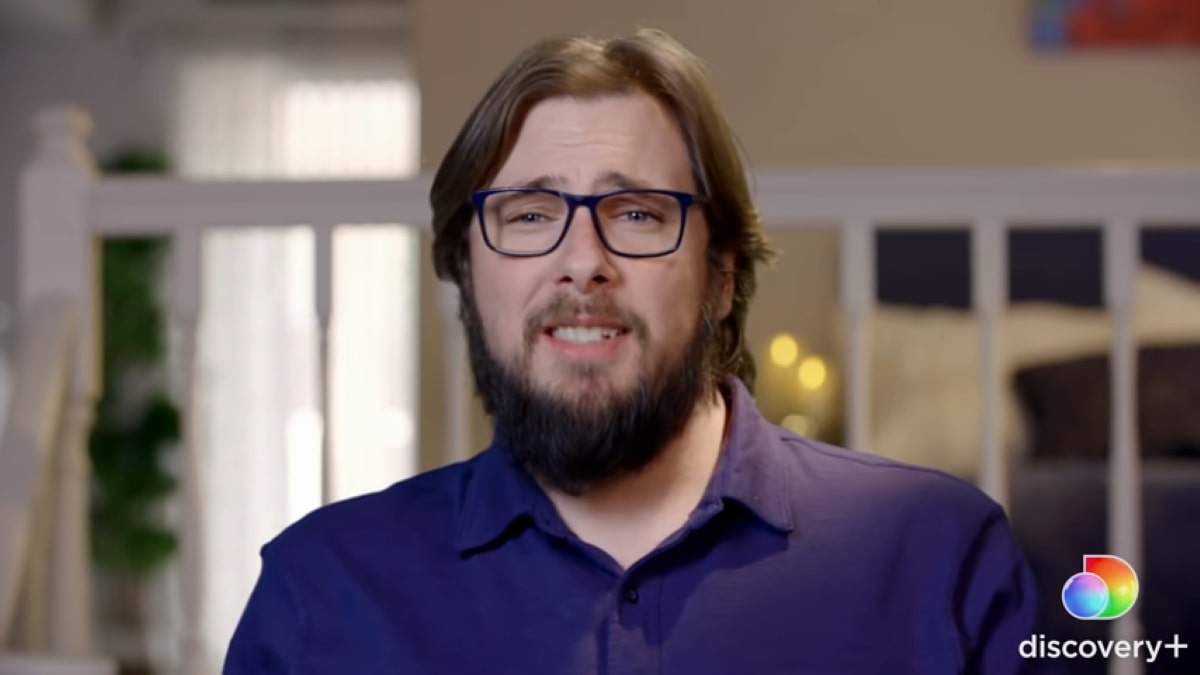 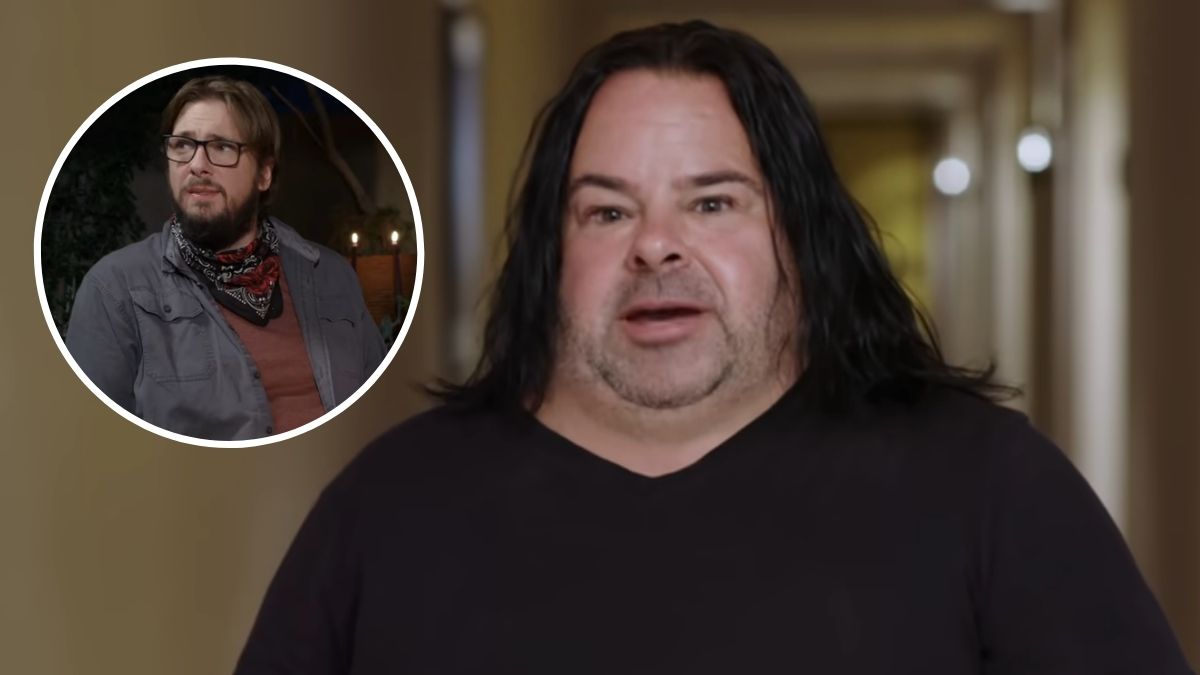 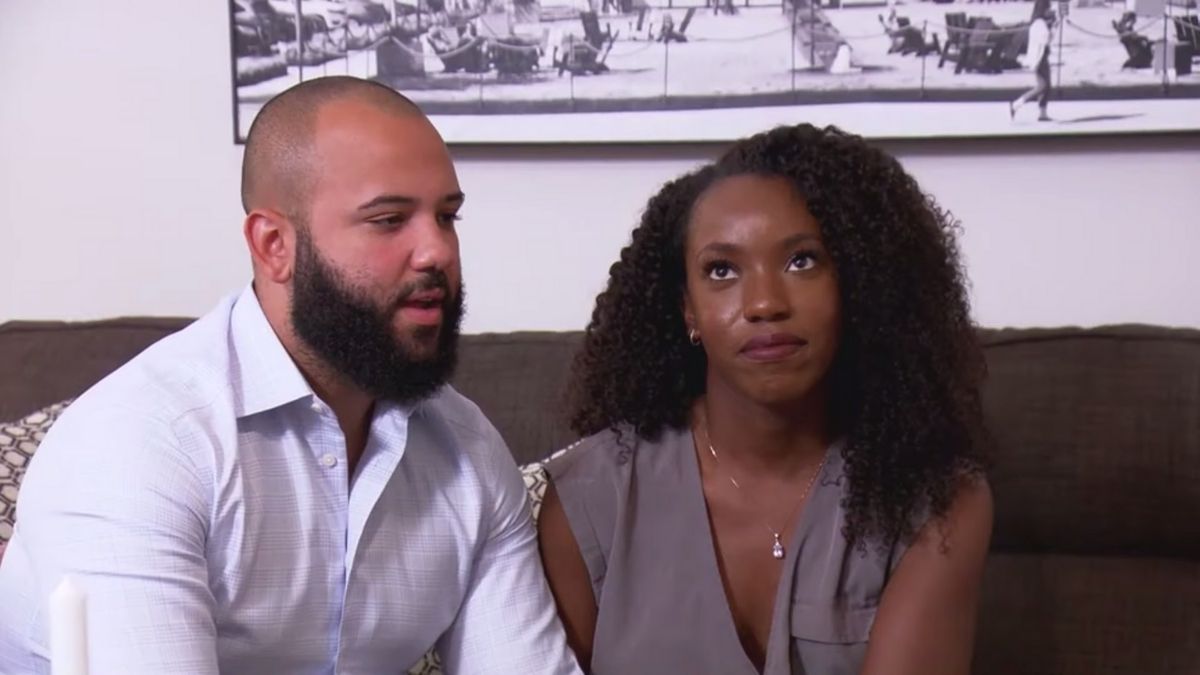