Growing Up Hip Hop is back for Season 3, and while there’s no big changes to the cast here’s a run-down of who’s taking part.

The only big change is that Vanessa Simmons has moved from a supporting cast member to a main cast member.

But for newbies, here are those taking part — all offspring of hip-hop royalty. 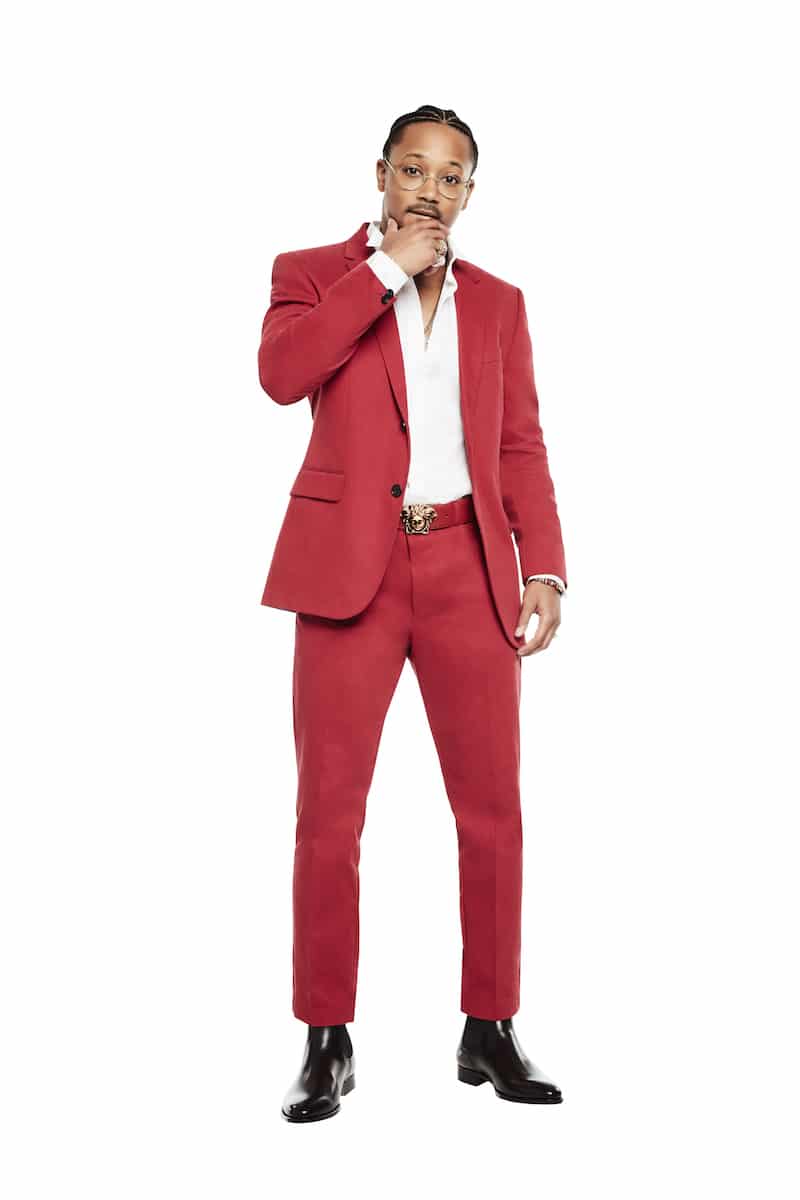 Romeo is both a musician and an actor and is poised to take the helm of the music empire built by his dad — unless, of course, he gets waylaid along the way.

Angela, below, is one of his closest friends and allies, who he often confides in and asks for advice. 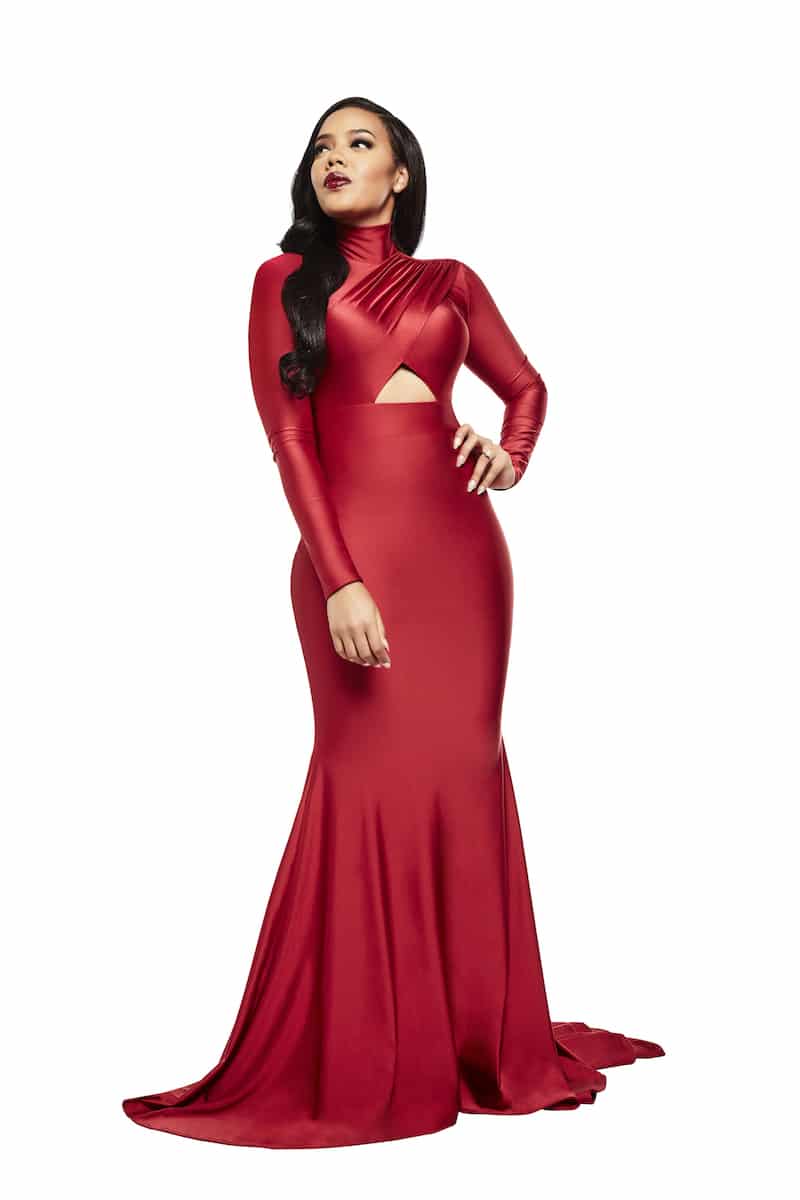 Angela has her own fashion line, Foofi & Bella, and is also a model and general woman about town, with a huge social media following (she has nearly 5 million followers on Instagram!).

Her big aim in life is to make it on her own two feet, without her father’s big cash pile behind her. She gave birth to son Sutton Joseph in October 2016. 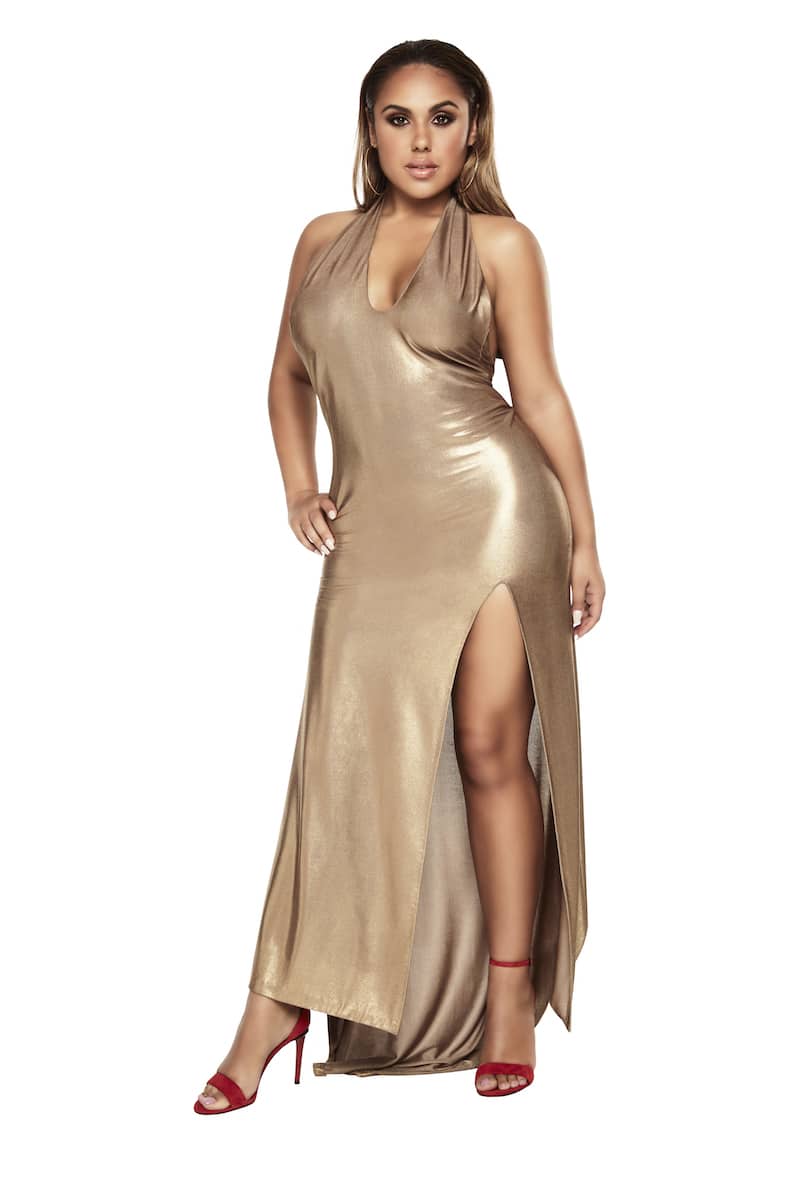 Singer/songwriter Kristina, 27, is the daughter of James DeBarge, from 70s and 80s hit family group DeBarge.

He spent three years in prison from 2012 to 2015 on assault with a deadly weapon and drugs charges. 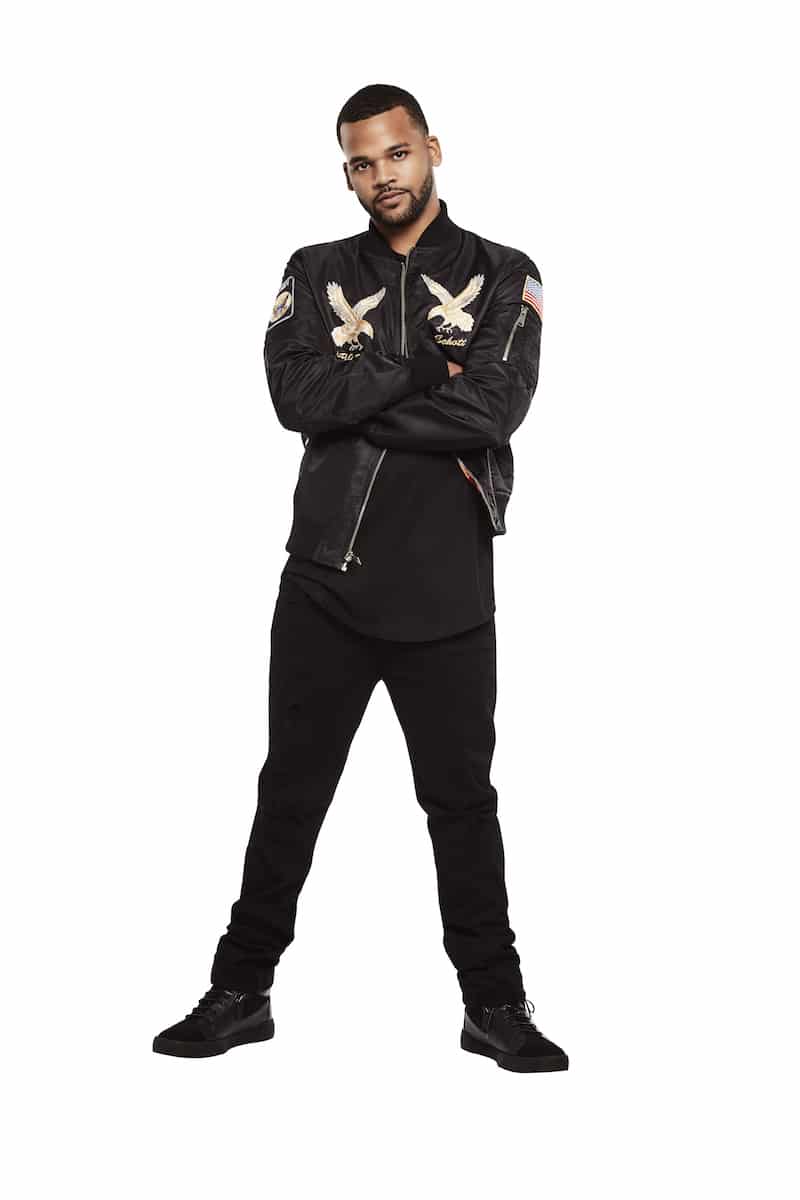 Boogie, 25, is the son of his namesake Damon Dash, all-round media mogul and co-founder of Roc-A-Fella Records.

Boogie is an entrepreneur and has his fingers in may pies, after co-founding an art gallery, record label — and even a cookie company. 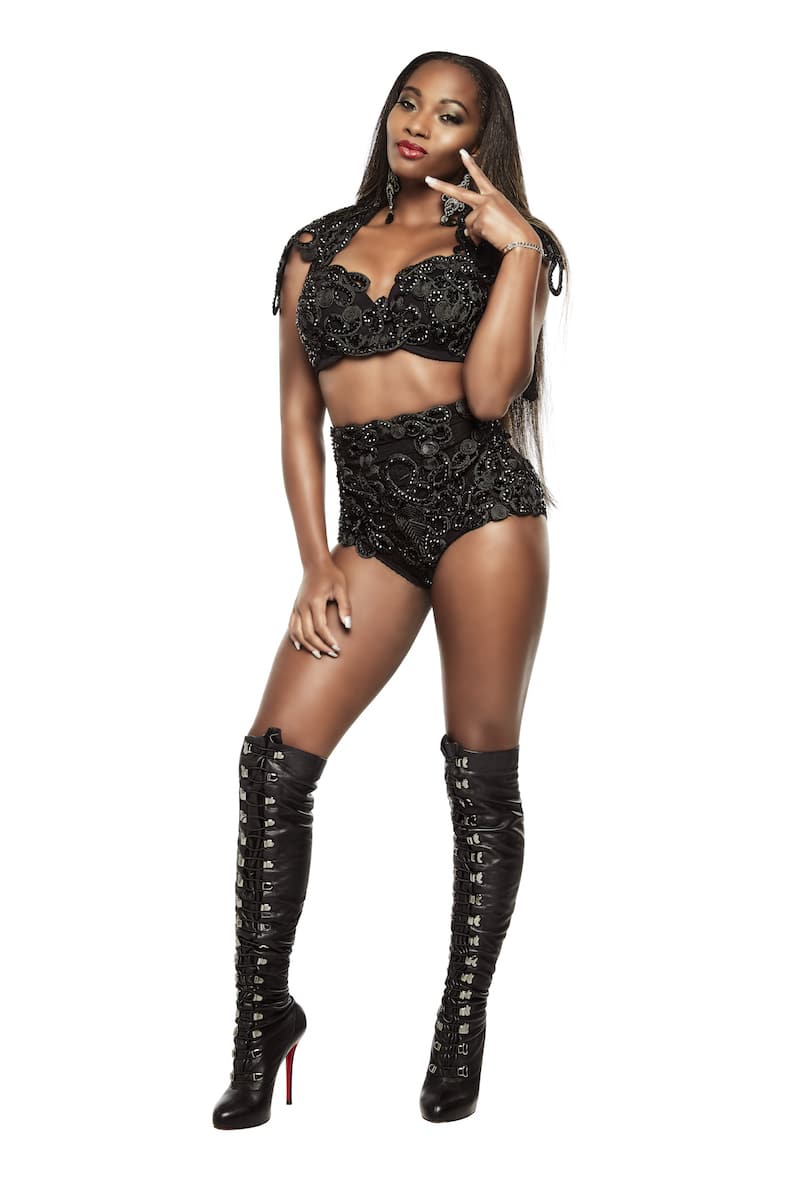 Egypt, 18, is the daughter of Sandra “Pepa” Denton from hit 80s and 90s group Salt-N-Pepa. The group make a cameo in this season of Growing Up Hip Hop.

Egypt’s dad is rap legend Treach from Naughty By Nature. Like her parents, Egypt is pursuing a career in music. 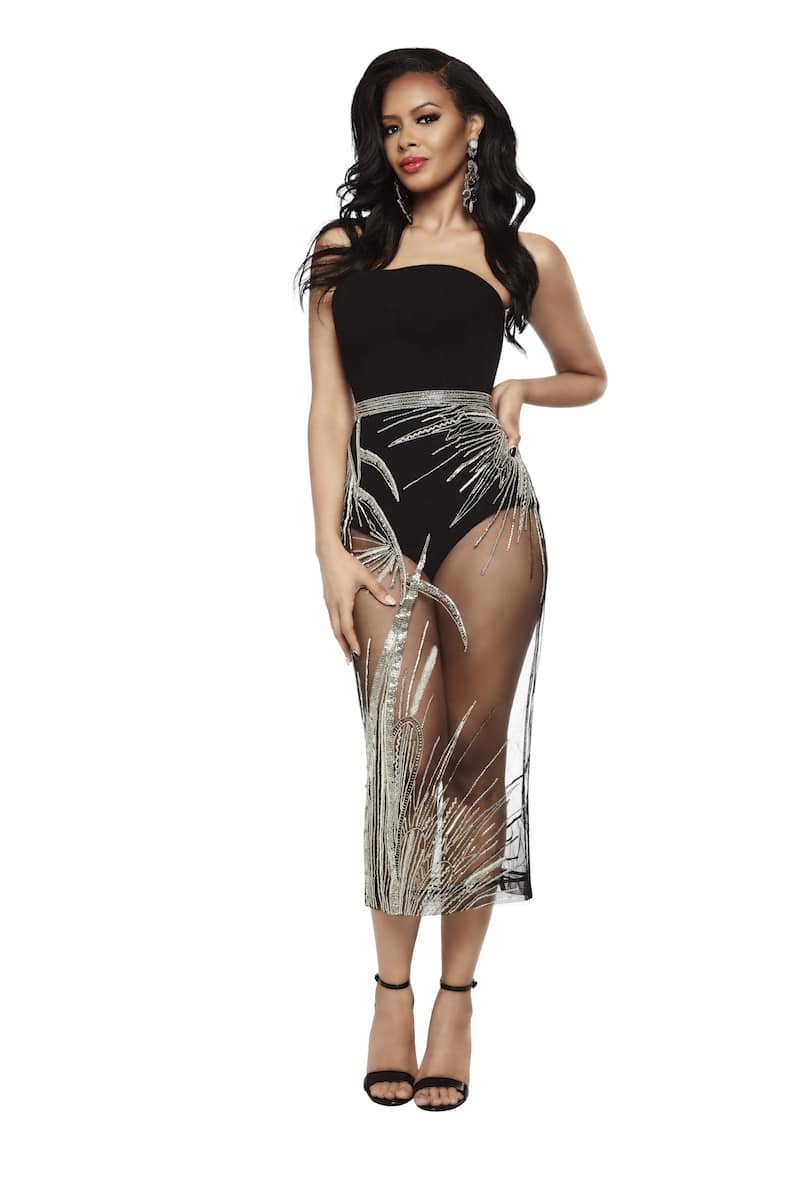 The newest full-time addition to the Growing Up Hip Hop line-up, Vanessa is Angela’s sister, and the Rev. Run’s oldest daughter.

Alongside them, she previously appeared on MTV show Run’s House about their family. She has also had several other TV roles including as a host and judge on Lifetime’s Project Runway: Threads. 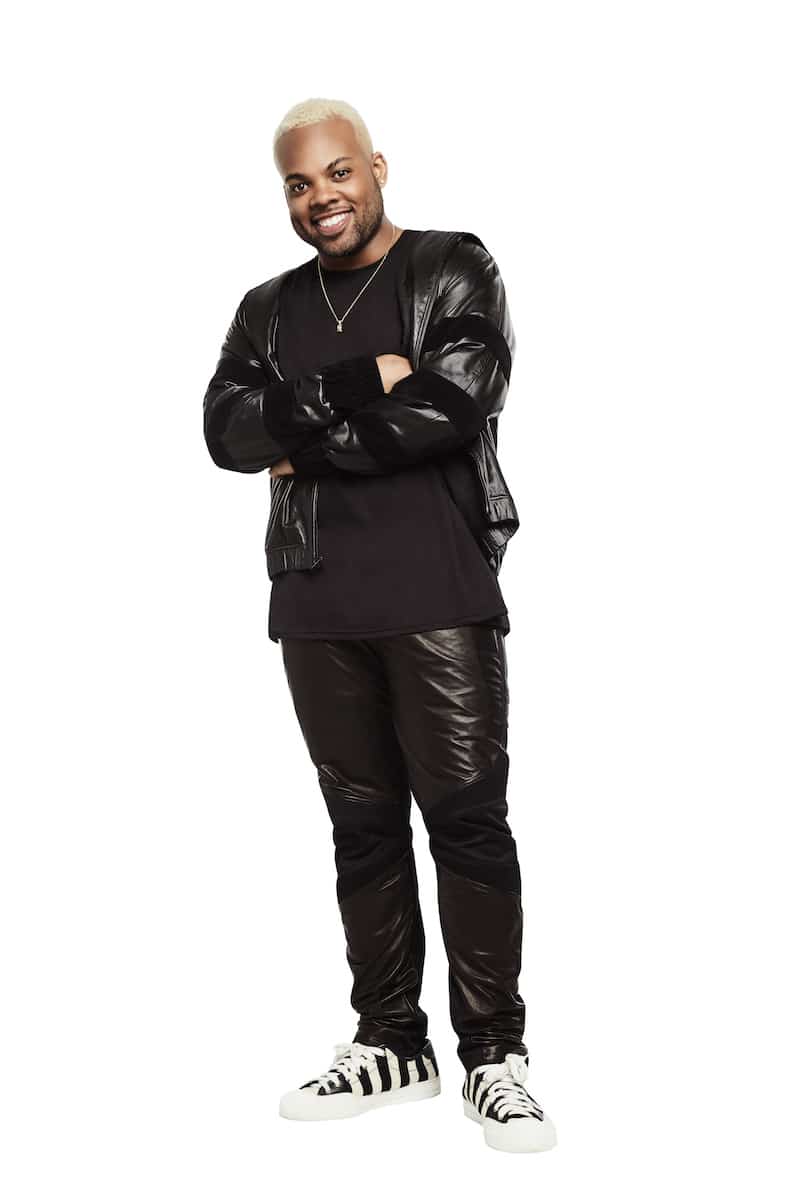 TJ is the son of lat Run-D.M.C. legend Jam Master J, and, like his dad, makes his living in music as a DJ.

He works at events across the globe, but back home is always keen to try and find out more about hid dad’s unsolved and tragic murder. 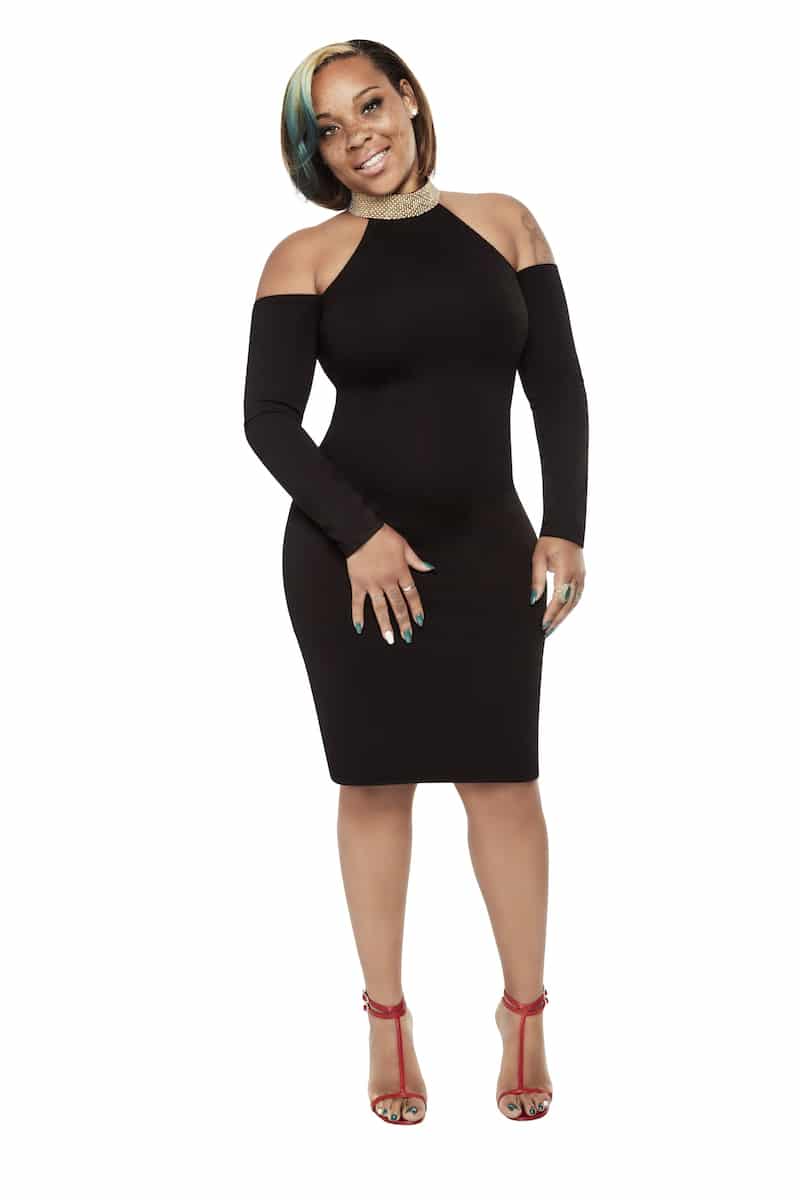 She became an advocate for domestic abuse victims after experiencing abuse herself.

Also check out these interviews with Damon Dash…

And Master P, who both make regular appearances.

Growing Up Hip Hop Rumors: Is Romeo done with the show?

Rachel Roy: Everything you need to know about Damon Dash’s ex-wife