On the next Gold Rush, the hard-working Beets’ crew are shown in action as daughter Monica Beets comes to dad Tony Beets rescue.

And yes, there are F-bombs a-flying… but in the end, the girls get the job done and save Tony from losing more time — which is money — or a very expensive piece of equipment.

“All you needed was the bi*ch brigade on it, huh?” asks Monica Beets in her cheeky closing remarks to her dad in our exclusive clip.

We open the preview with a frustrated Tony Beets sitting down in a big machine, radioing his sons Kevin and Michael and telling them what to do.

Beets says he feels like he is sitting on a “big bowl of f***ing jelly, for Christ’s sake.” After the first try fails, he adds: “Okay, well, that didn’t work.”

The footage shows a giant sea of liquid black dirt that looks like it could suck anything up — and apparently, it did just that with a huge excavator that disappeared in the mucky mess.

Monica brings in the only machine the Beets own that’s more powerful than the Osh Kosh. Using the D-10 dozer, they attach two-inch wash plant cables, and this time, Lisa drives the D-10, while Tony directs, and Monica attempts to drive out in the submerged excavator.

And the technique and the skills used by both Monica and Lisa worked beautifully, as Monica said, “Nailed it,” as she and Lisa proved that the women of Beets’ crew are every bit as valuable and useful as their male counterparts.

A Gold Rush excavator is heading to an auction for charity, and it is reported that Gold Rush star Tony Beets will be in attendance to support the event.

The Volvo EC200E excavator, which is inspired by the Discovery Channel television show, is set to be auctioned off at the most extensive equipment auction of the year for Ritchie Bros. this coming February.

Proceeds from the sale will benefit two home-building nonprofit organizations voted on by viewers.

Ritchie Bros. February equipment auction in Orlando, Florida will include this one-of-a-kind Volvo excavator. Proceeds from the sale will be shared between two home-building nonprofit organizations voted on by viewers.

“This is an opportunity to own a really unique piece of equipment while also helping others,” said Dave Foster in a press statement. Foster is the vice president of marketing and communications for Volvo Construction Equipment Americas.

He added: “We’re honored to support these deserving organizations and allow someone to put to use this impressive machine.”

The excavator was designed to celebrate Discovery Channel’s 10th season of Gold Rush and to benefit two nonprofit organizations that help people build homes, Building Homes for Heroes and Habitat for Humanity. Gold Rush and Volvo fans can vote online for their charity of choice in the Give Big Giveaway until March 6. The organization with the most votes will receive 60 per cent of the proceeds and the other will receive 40 per cent. To date, more than one million votes have been cast online.

The auction is scheduled for Feb. 17-22, 2020, and Gold Rush miner Tony Beets is also expected at the auction.

The winning bidder will be invited to join Gold Rush miners in the presentation of the winning monies to the two charities at ConExpo in Las Vegas in March.

Make sure to tune in Friday to see just how much gold the Beets have pulled thus far out of the pay dirt: 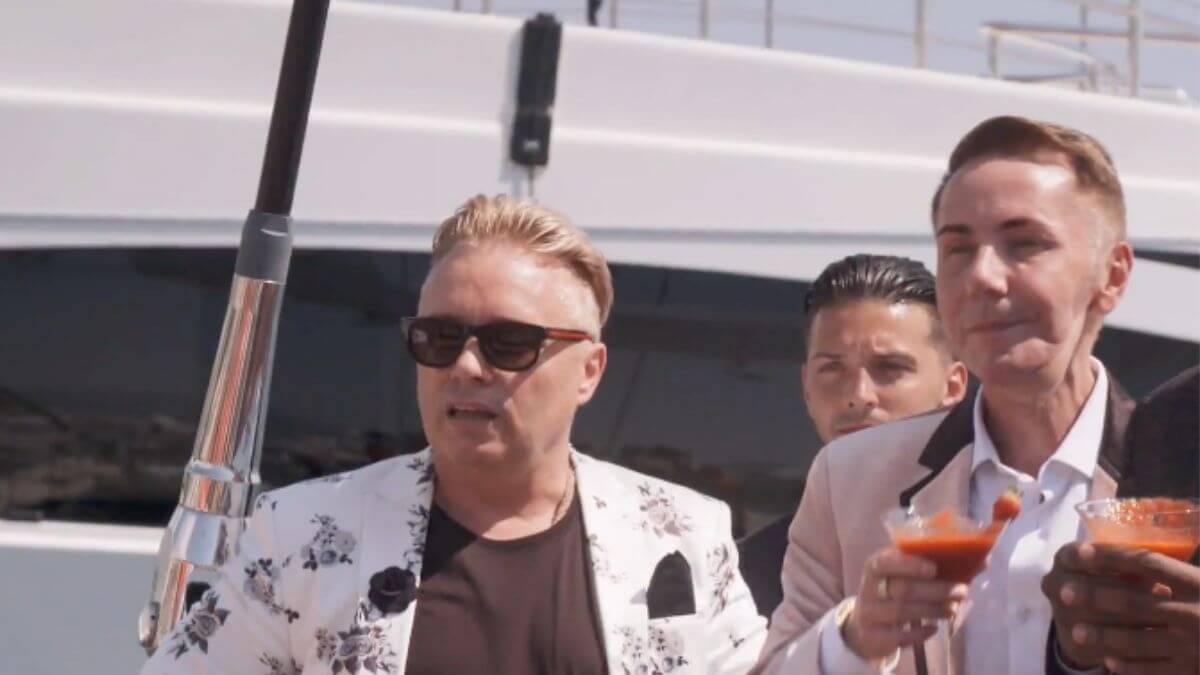