It’s a battle of generations on this week’s Gold Rush — as Hunter Hoffman clashes with dad Todd as he strives desperately for independence.

Watch our exclusive clip below as Hunter and his Monster Red operation face pressure to keep the Hoffman crew ahead in the race for gold.

Calamity then strikes as greenhorn loader operator Tony carelessly knocks the feed conveyor out of alignment, bringing the production line to a halt.

But instead of letting Hunter deal with the situation himself, Todd steps in to tell his son he needs “to be firm” with Tony and chew him out a little bit.

Todd wants Hunter to really lower the boom on Tony, but Hunter sees how to handle this situation a bit differently.

Hunter storms off to his pickup truck, slamming his hard-hat to the ground. But it is the sage counsel of grandfather Jack Hoffman that keeps him from completely throwing in the towel over his dad’s managing style.

“What the heck is going on?” asks Jack. Hunter tells his grandfather: “I can’t work with my dad. I can’t have him here micromanaging everything I do. I’m trying to deal with the situation over there…[I] had control of it and he has to come in like I don’t know what I’m doing…I can’t work with him, I cannot work with him anymore.”

Jack says: “I know your dad better than anybody in this world knows your dad, and I know exactly what you’re going through. But you can’t just walk off, that’s not the way the Hoffmans do it. We don’t run off, we don’t quit.” 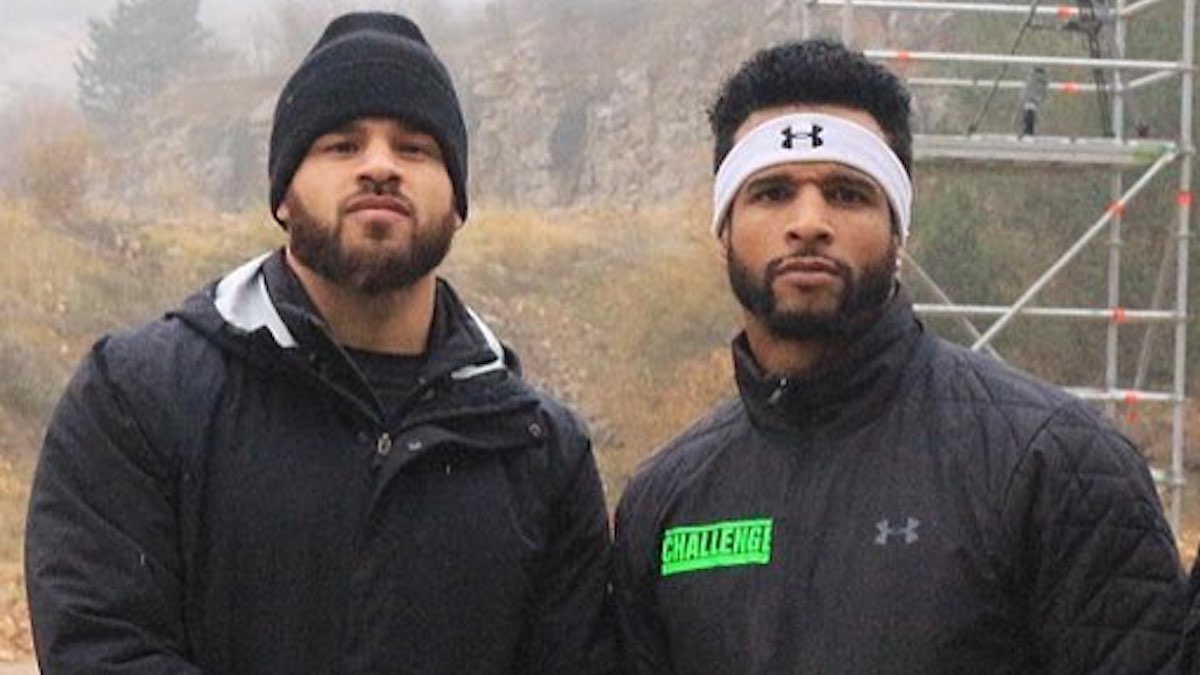