Fast N’ Loud is returning for Season 5 on October 16 — without Aaron Kaufman.

The bearded fan favorite left Gas Monkey Garage at the end of last season, and we told recently how he has recently since been busy with growing his new company and toying with YouTube videos.

But the Fast N’ Loud dream lives on with Richard Rawlings and the other members of his team returning with new episodes following the latest hot-rod creations at Gas Monkey.

Discovery promises that the builds this season are “bigger and badder than ever before” as the team set out to prove they are still the best in the business following Kaufmann’s departure.

In one major build Rawlings and his team get their hands on a rusty old 1973 Chevy P30 Step Van before giving it the full hot-rod treatment.

Another car that gets a full workoverfrom the team includes a 1965 Shelby GT Mustang.

But with pressing deadlines — one of the reasons Kaufman said he quit — will they be able to build the cars they want to and sell them on for a profit? 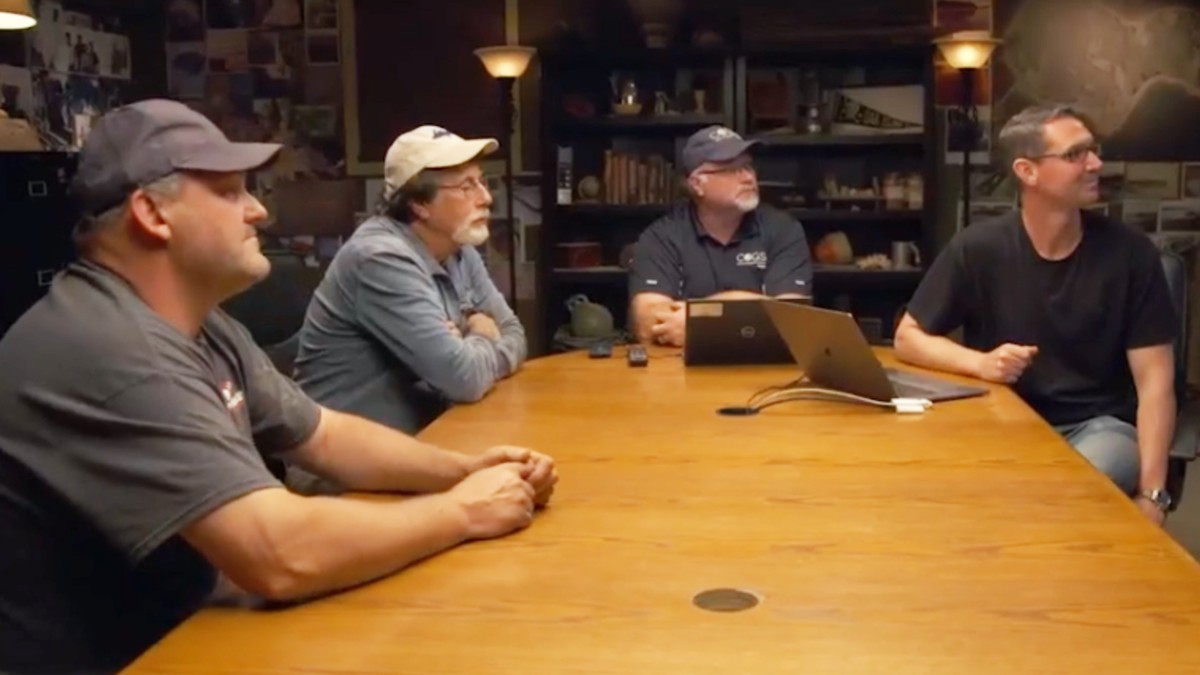