Elizabeth Beisel is a member of the Survivor: Island of the Idols cast. The new season of the show began this week on CBS and the Olympic swimmer is hoping that she has what it takes to outwit, outplay, and outlast everyone else.

During the season premiere, viewers and the 20 new castaways found out about the huge new twist. Former winners of the show, Rob Mariano and Sandra Diaz-Twine, have been brought back to serve as mentors.

After her tribe lost the first Immunity Challenge of the season, Elizabeth was randomly drawn to head to the Island of the Idols. What she didn’t expect was to find that the use of the word idols was a tad different than in the past.

During their time on the show, Boston Rob won the Redemption Island season and Sandra became the only two-time winner. They definitely have a lot of wisdom and Rob taught Elizabeth how to make a fire in a quick tutorial.

Elizabeth was given a chance to show what she had learned when she was offered a fire-building challenge against Rob. Win and she would get an Individual Immunity Idol. Lose and she would vacate her vote at the next Tribal Council. Of course, she lost to the veteran Rob, but she may have learned some valuable lessons.

Who is Olympic swimmer Elizabeth Beisel on Survivor?

Elizabeth is one of 20 new castaways competing on Season 39 of Survivor. She is a 26-year-old who grew up and still lives in Saunderstown, Rhode Island. People may recognize her from the United States Olympic Team, where she began competing back in 2008 at the age of 15.

An Olympic medalist (one silver and one bronze at London 2012), Elizabeth is now trying to add Survivor winner to her resume. She lists surfing, playing the violin, and wakeboarding as her hobbies and her biggest pet peeve is people scrolling on their phones when she is trying to talk to them.

When comparing herself to past contestants on the show, she went with Kara, explaining that “Her exuberant personality and positive attitude reminds me of myself.”

Energetic. Charismatic. Athletic. This triple threat took on the Olympics, and now she's ready to give it her all on #Survivor. Meet Elizabeth. pic.twitter.com/ITV612q2dk

Elizabeth Beisel is definitely someone who has the strength, both physically and mentally, to survive on a reality competition show like this one.

Though she came up short in her challenge against Boston Rob, maybe she learned something that will help her later in the game. She did already survive her first Tribal Council and will try to build upon that in the coming episodes. 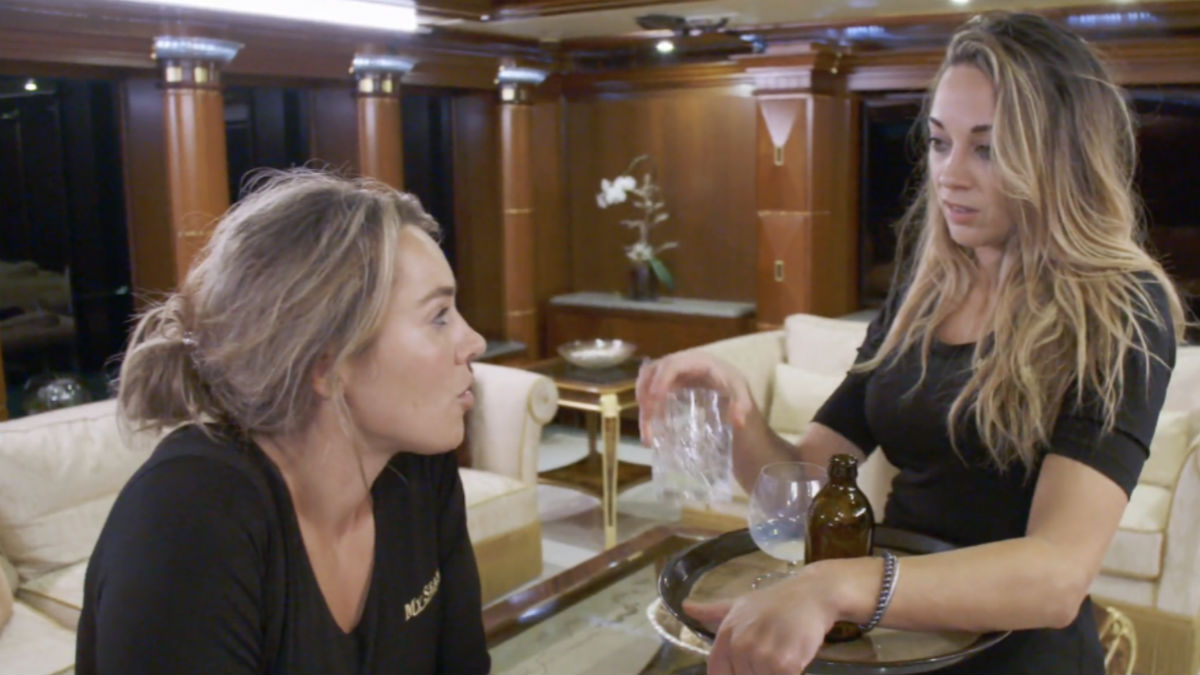