Doug Mathews is the FBI Special Agent that got the ball rolling on the investigation into McDonalds’ Monopoly fraud, resulting in the discovery of a huge scheme behind the winners of many of the big prize contests.

In McMillions, Mathews said that prior to taking on the investigation into the McDonald’s Monopoly contest, he was working on healthcare fraud cases, an assignment that he clearly didn’t find all that interesting during his interviews on the HBO 6-part series.

So when a tip about the Monopoly contest at McDonald’s popped up in a sticky note on his mentor Richard “Rick” Dent’s desk, he was interested in following up. What Mathews found was enough to spur the interest of his bosses and he even points out, now that he actually found some dirt to back up the fraud claims, they were interested in investigating it.

The tip that got the FBI interested came from an anonymous source that claimed three people from Jacksonville, Florida had won the $1 million prize in the McDonald’s Monopoly contest. That alone would be a huge coincidence. The fact that all three of them were related meant that it needed to be investigated.

Doug Mathews has a sense of humor

One thing that is clear from watching the McMillions docuseries on HBO is that Special Agent Doug Mathews has a great sense of humor and a huge personality. Investigating healthcare fraud cases just wasn’t doing it for him.

While talking about the case, he often cracks jokes and laughs about things he did while working the case. He was willing to do whatever it took to crack the case, even if that meant going undercover and dealing with those involved in the fraud face-to-face.

Mathews isn’t the only one still talking about the gold suit that he wore to the hearings when the FBI was investigating the McDonalds’ Monopoly fraud. Others involved in the investigation talked about how he looked like he worked in McDonalds’ management.

Mathews’ magnetism is just as memorable as that flashy suit. His tenacity was apparent while working undercover to crack the fraud case while investigating McDonalds’ $1 million Monopoly winner Michael Hoover. He truly seemed to enjoy backing the fraudulent million-dollar winner into a corner while having him improv the story about how he won the contest.

Where is Doug Mathews now?

Special Agent Doug Mathews still works for the FBI today. And it turns out that he’s one of the best that they’ve got according to Oxygen.

“Doug is one of the hardest working agents I’ve ever met in my life,” Janet Pellicciotti, former special agent and undercover agent coordinator, said. “Very creative. He’ll do anything, he’ll try anything and he can talk forever. He is relentless.” 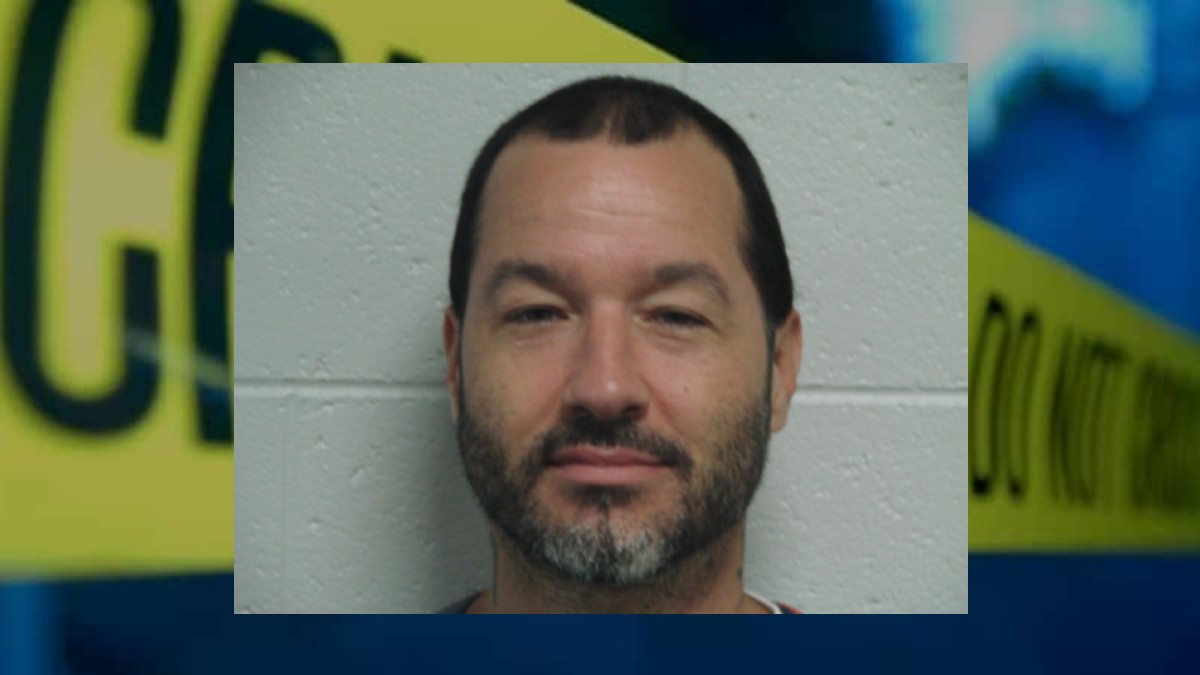 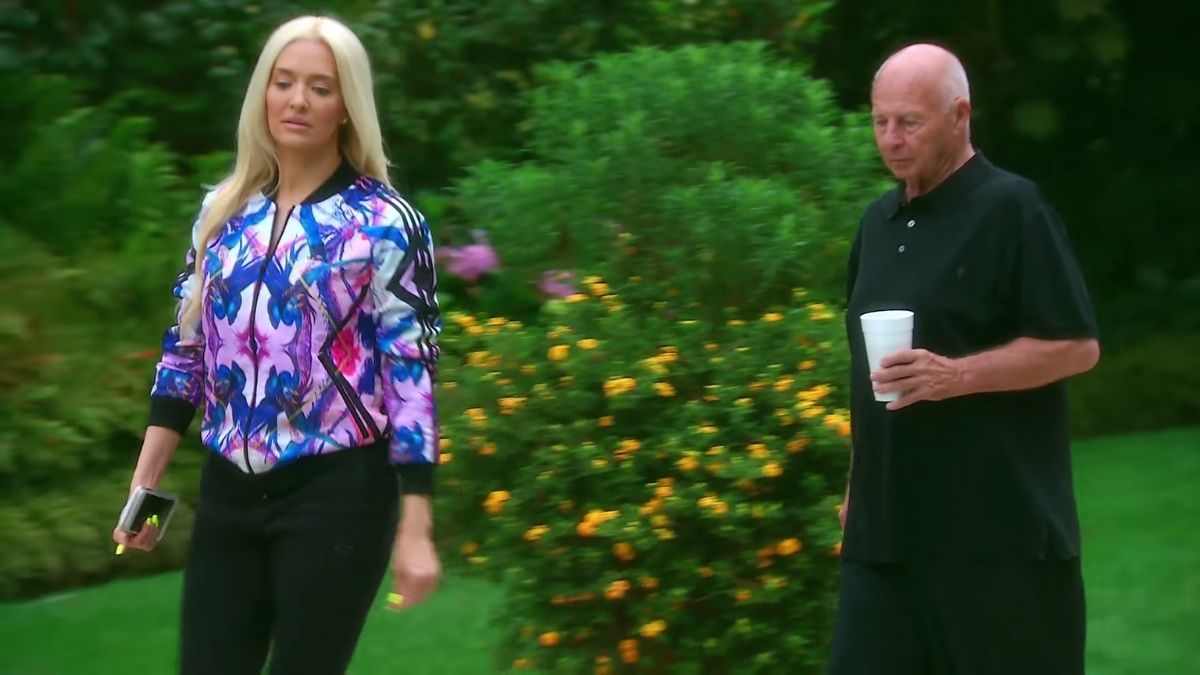