Did Briana Renee try to steal Terra Jole’s manager on Little Women: LA? That’s the question on everyone’s lips as this week’s episode goes to air.

Accusations are flying about a conversation Briana had with Terra Jole’s manager Roy Rosental of Energon Entertainment where she apparently asked him if he was exclusive.

And a heated confrontation takes place where Terra says that basically equates to her asking him if he would represent her.

It comes after Terra Jole got a big break by appearing on Dancing With The Stars last season, which didn’t sit easy with some of her other Little Women costars.

The confrontation comes as Terra hosts a vision -board party and ends up storming out during the conversation when she accuses Briana of lying.

She says: “‘Can you represent me?’…’Are you exclusive?’…what does that mean? That means you were looking for him to say ‘no, I’m not exclusive, do you need representation?’.

Later, more people come forward with evidence that Briana’s not being quite as straight up as she claims.

UPDATE: Fast forward to the present day and Terra certainly thinks Briana DID try to steal her manager…

Also on this week’s Little Women: LA, results of genetics test show if Elena’s twins have dwarfism or not. 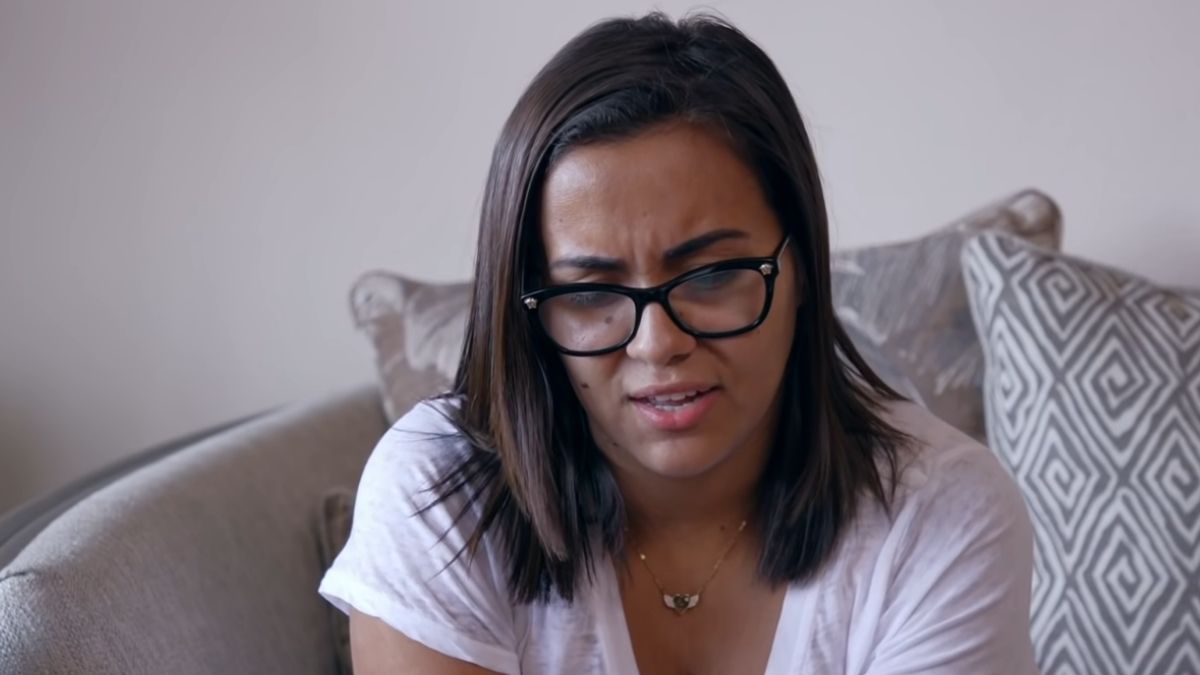