The singer and actress follows in the footsteps of dancer Maddie Ziegler, who joined the panel last week.

The episode sees Demi join permanent judges Nina Garcia and Zac Posen as they choose the winner of this week’s challenge.

It sees the designers having to create a sleepwear line — for Heidi Klum. And they also attend a slumber party in a pretty remarkable location…the roof of the Empire State Building!

Heidi, who is the show’s host along with mentor Tim Gunn, has her own sleepwear line called Heidi Klum Intimates.

Watch the slow-mo clip below as Demi stuns in a Zac Posen dress while standing next to…Zac!

Last week’s episode saw contestant Kudzanai Karidza eliminated, with Sentell McDonald before that and ChaCha in the first round.

This week’s episode is titled We’re Sleeping Wear? Watch the preview below! 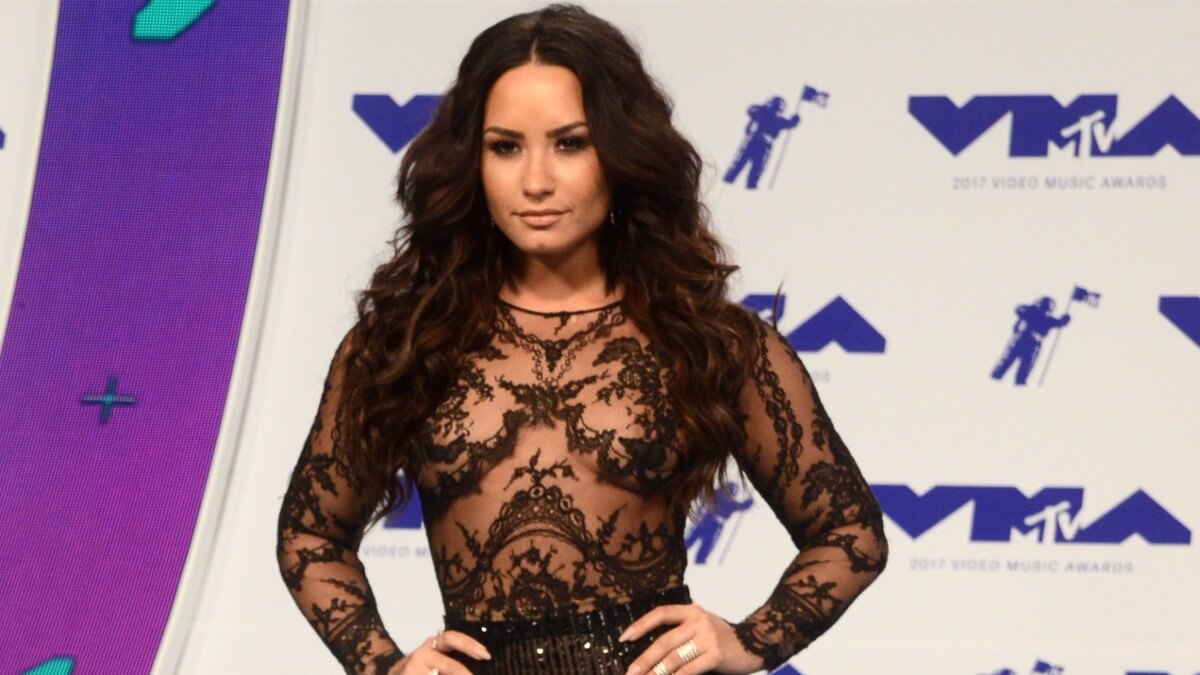 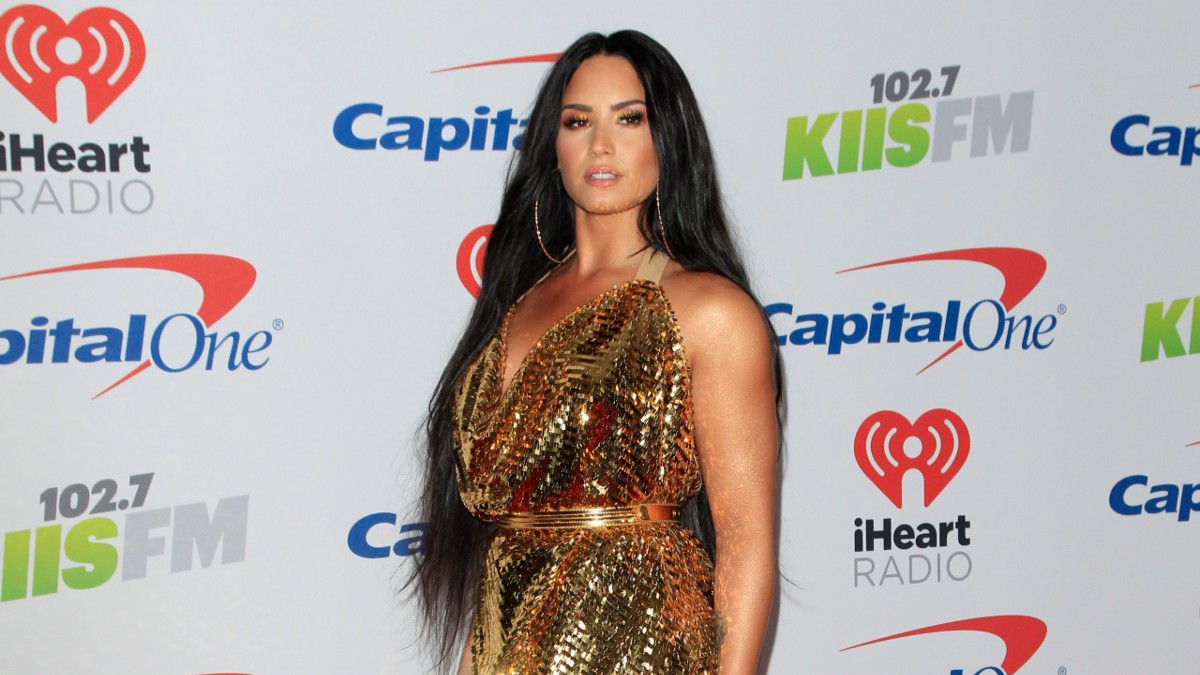 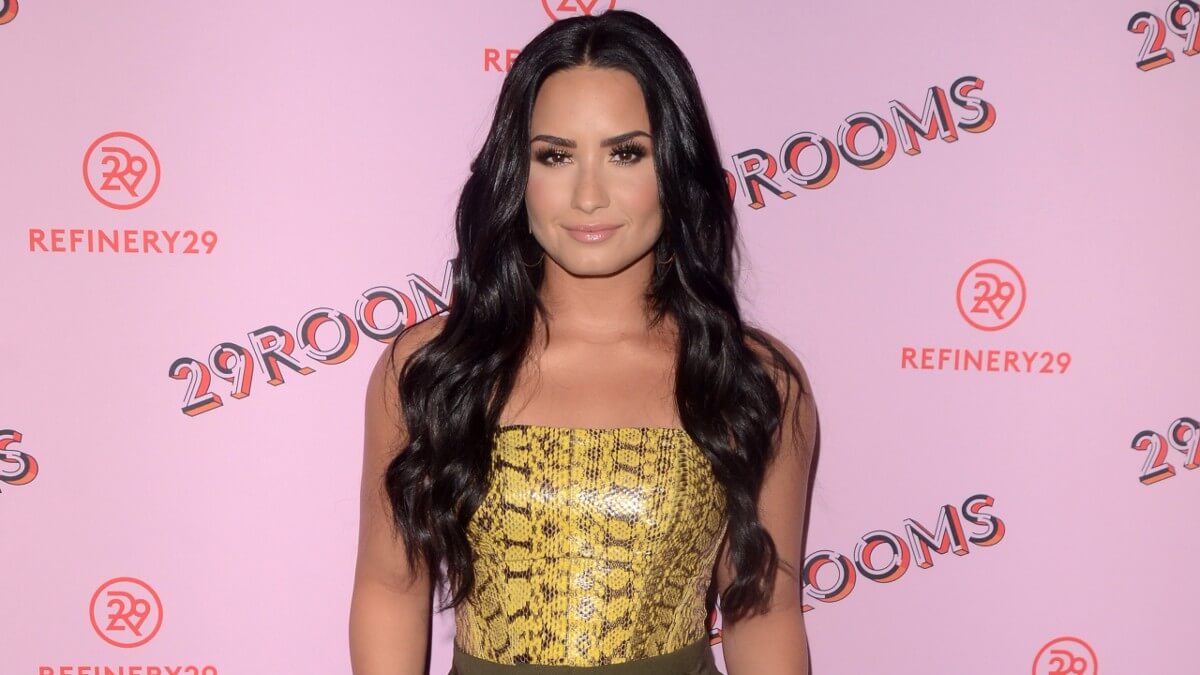