Now this week on Captain Keith Colburn’s Wizard, his greenhorn son Caelan Colburn is taken ill on deck, practically collapsing while violently vomiting as he tries to complete the day’s work.

Our exclusive clip from tonight’s episode shows Caelan actually turning a shade of green as he struggles with sea-sickness.

The Wizard’s relief captain Monte Colburn says before Caelan falls ill: “He just said he was doing good, then in eight hours he’ll be doing alright and then eight hours from that he’ll probably be like ‘damn’!”

Then, eight hours in, Caelan starts to fade.

No bait is found in the pots, meaning somebody is screwing up.

“One guy we can blame for that,” says Monte in reference to Caelan, adding: “The first day’s bad, the second day’s misery. We’ll see in a couple of days where he’s at.”

Listening to what’s transpiring on deck and manning the wheel, Captain Keith says: “We really don’t have the luxury of making mistakes this year and that’s probably what has me the most nervous.”

The task is daunting as Colburn needs to have 185 pots properly baited and off the deck.

This rapid fire baiting and setting of the pots has the crew of the Wizard working late into the night.

But Caelan can’t take it any more, retreating into a corner before bending over and throwing up repeatedly on deck.

Capt. Keith knows there is nothing he can do. He says of his son: “He’ll be fine.” 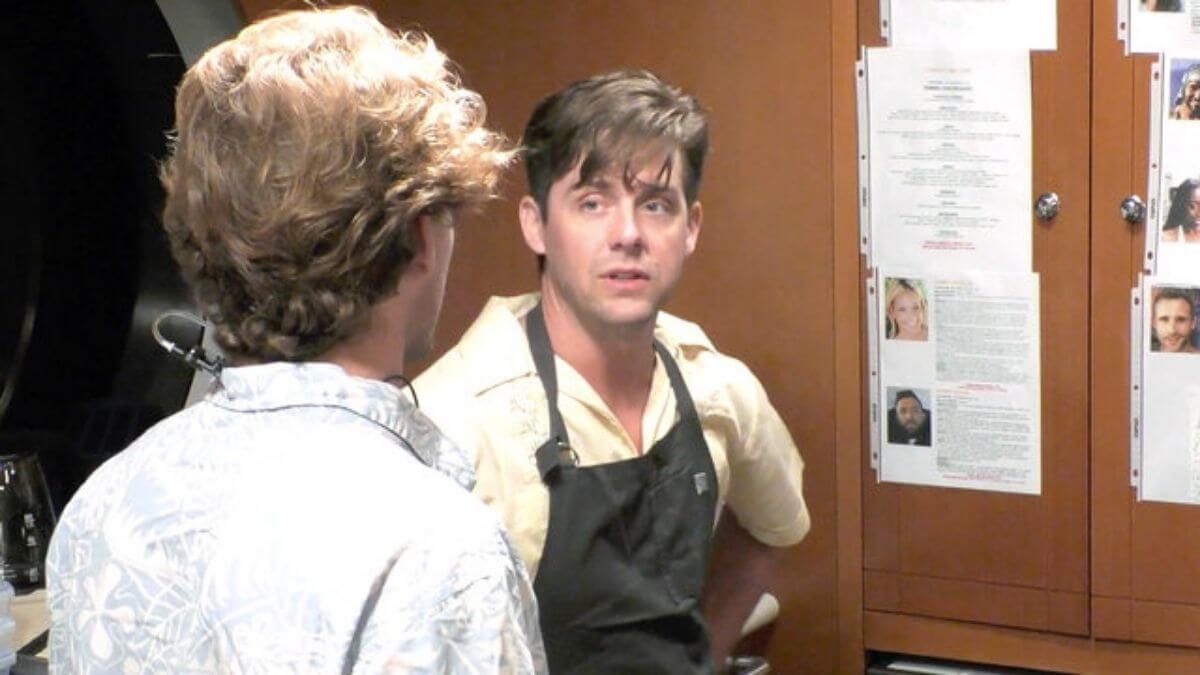 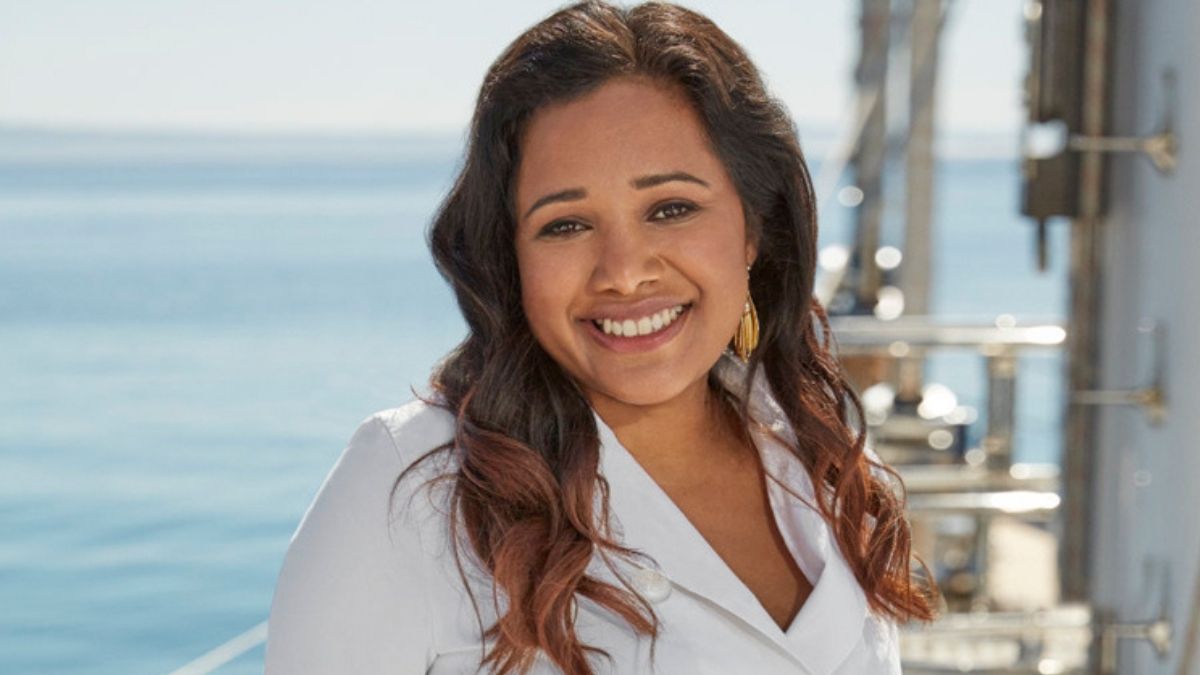