The departure of Greg Ovens last week was tough, as the dad, a drywaller from Canada, had all his hopes and dreams pinned on a win.

He talked about how he wanted to buy and build a house for his daughter, and we saw how hypothermia overtook him and caused him to make dangerous mistakes that ultimately thwarted his chance at hanging in there.

Emotionally it was a tough loss, as Greg was a social media favorite and someone who fans really liked and hated to see go.

It was also interesting to see how hypothermia creeps up and what it actually does to a person, as that painful-to-watch progression with Greg was educational for anyone who hikes or camps.

In Of Feast & Famine tonight, we see our five contestants dealing with the seasonal change and the lack of fish, once so plentiful.

Rainbow trout is delicious, but when you have that every day, with a few plants, it gets old. Now the remaining survivors are trying to build traps to catch a wild boar or a bird.

In our exclusive clip below, Dave strips down on camera and we see how much muscle mass along with body fat is gone. Callie and Carleigh are wasting away too. They need protein and they need it fast.

Callie is a herbalist and expert on vegetation. But will plants sustain her?

Carleigh is a quiet gentle force, but even this one will resort to hunting.

Fowler is our strapping Downeaster from Maine who has built an admirable abode, but will this big guy trap enough animal protein to sustain his 200lb plus frame that is also dwindling down?

With the arrival of winter, the deteriorating conditions are exacerbating while a lack of protein pushes some to new levels of depletion, and the desire to see family plays with their mental wellbeing.

Will the women endure this better than the men?

The Bachelorette Red Wine Recap: ‘Tis the season for virgins and ‘wrong reasons’ 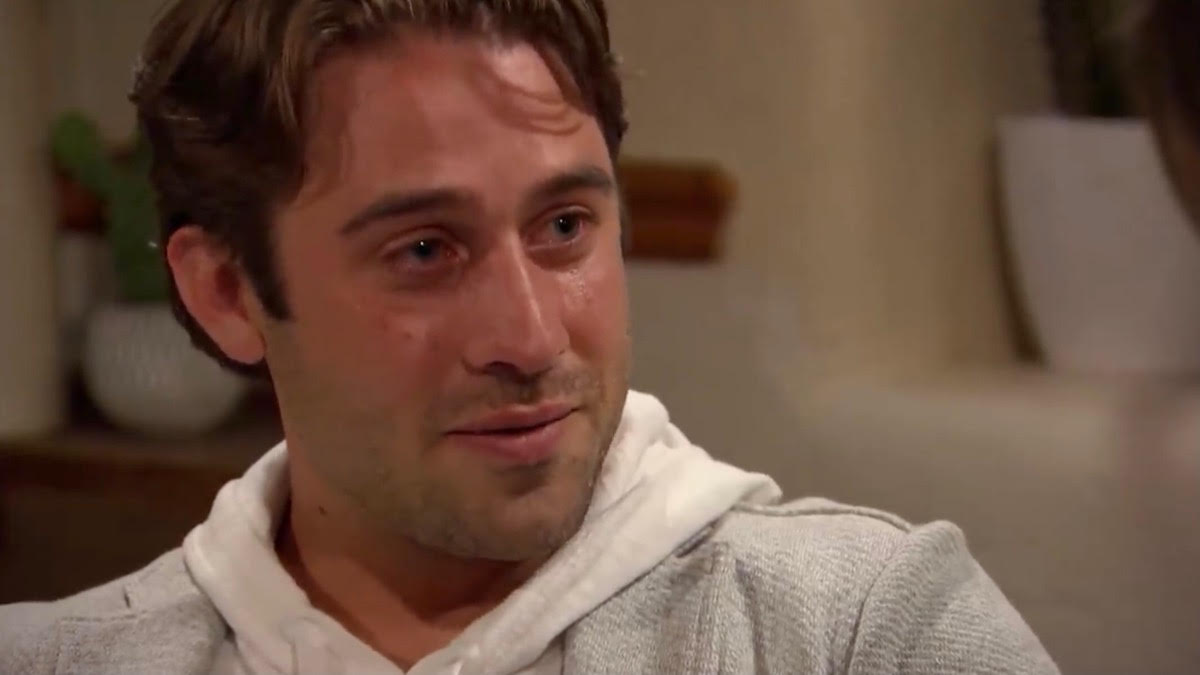 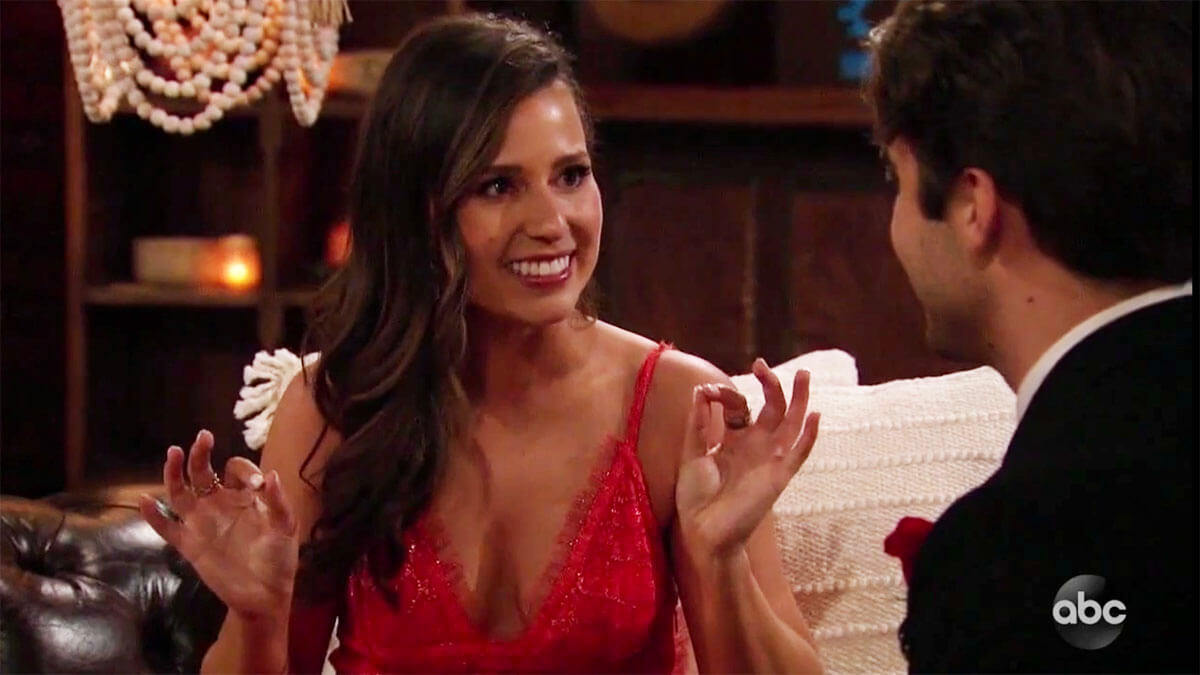