Dave Fenley is one to watch on this season of The Voice. His audition video has surfaced online in anticipation of tonight’s episode of The Voice. As the preview reveals, he has the option of going with Kelly Clarkson or Blake Shelton but fans will have to tune in tonight to see who he picks.

But who is Dave Fenley, the man who plays the guitar and beat-boxes on The Voice? Well, he’s actually someone who likes country but enjoys mainstream pop music as well. According to his personal website, Dave Fenley is from East Texas, born and raised in a small town called Lufkin.

Dave started his musical career at an early age, starting already at the age of three by singing children’s songs. He also sang in his community’s children’s choir in his Southern Baptist church. His father was a singer and a musician, ensuring that music was always in the home.

Dave Fenley sang in the elementary school choir, continuing his choir dedication well into high school. But when his family moved to Canada when he was in his high school years, he saw a brand new influence. Separated from country music, he learned more about soul music, including Boyz II Men, Otis Redding, Ray Charles, and Percy Sledge.

By the age of 15, he was writing his own songs and performing in bars, even though he wasn’t the legal age.

He has an active Instagram account, where he talks about his music and his performances in and around Nashville. He’s currently living in Nashville, but he travels to Texas rather frequently.

If you think he looks familiar, it’s because he was on America’s Got Talent back in 2013. Back then, he looked much bigger. See his audition below for season 8.

Dave also opened up about his weight loss journey. He worked hard to slim down and it paid off!

Fenley made it to the semifinals, singing Spice Girls’ Say You’ll Be There during his America’s Got Talent run. He played the guitar and beatboxed during the performance, but it wasn’t enough to keep him on. Even though he had Mel B’s vote, Howard Stern, Heidi Klum, and Howie Mandel didn’t vote for him to move on.

The Voice airs tonight at 8/7c on NBC. 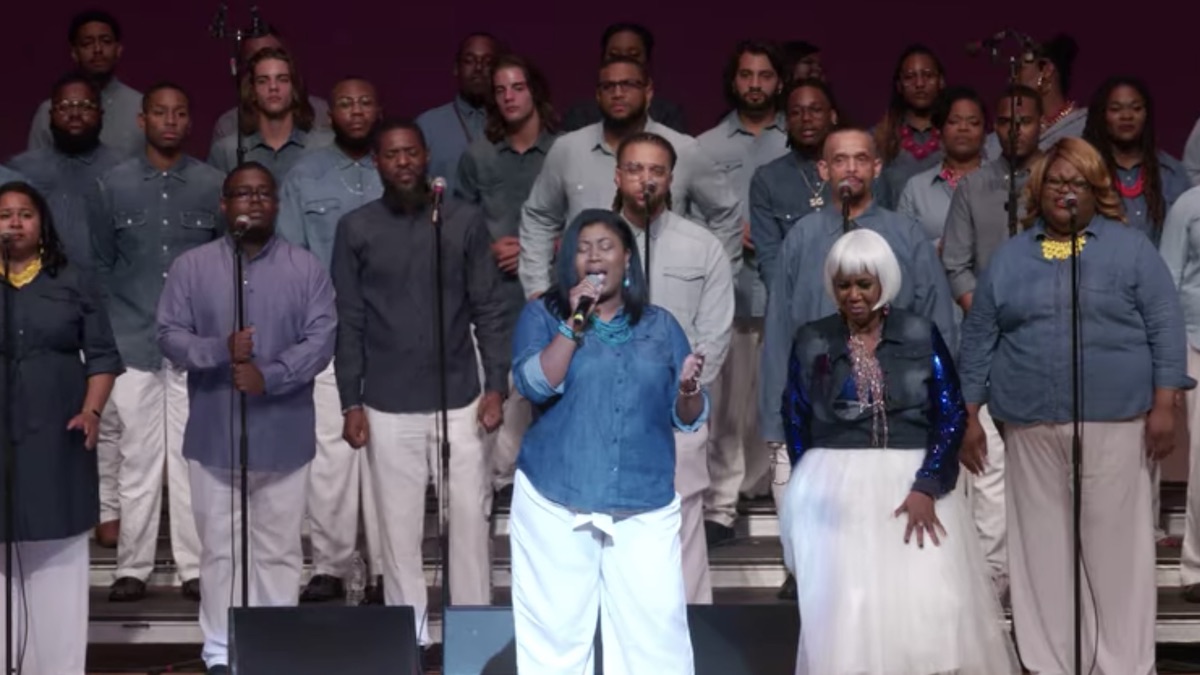 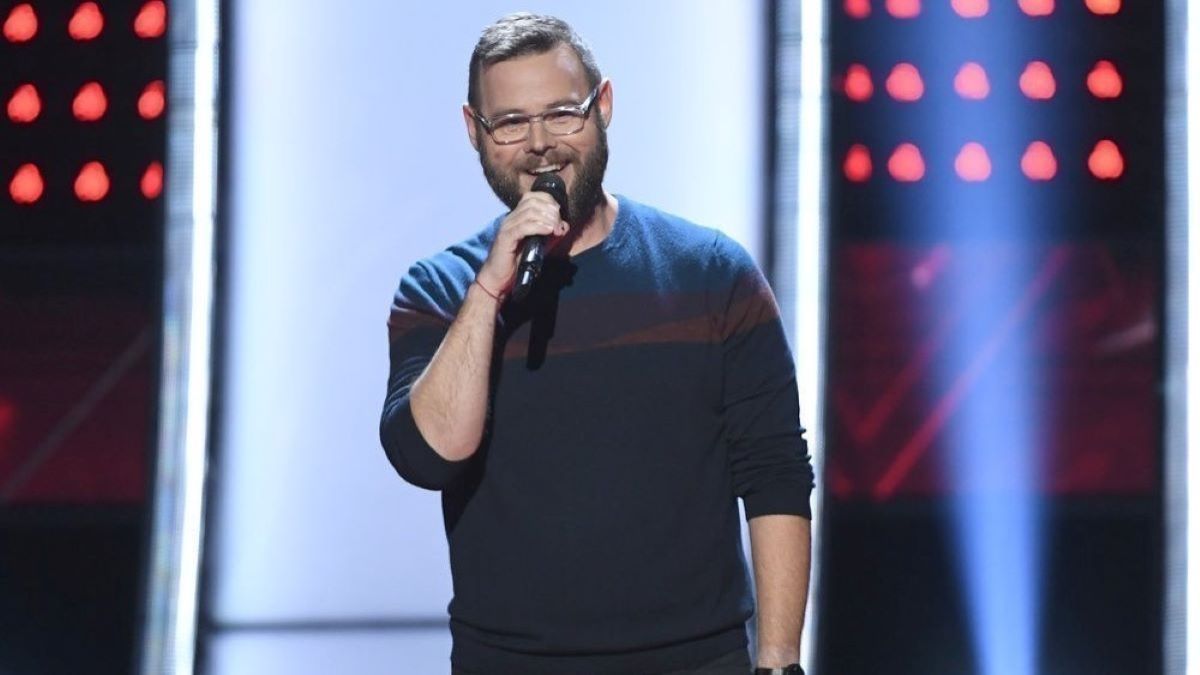