The Canadian crime Cardinal didn’t make waves with the first season, but the second season appeared to pick up steam. Now, the Season 3 is less than a week away from premiering and fans are eagerly waiting to get details about this new season.

Here, they learn that the body of a missing woman has been found in the middle of winter. The body had been disposed of in a mineshaft no longer in use and an investigation begins to figure out what transpired.

The Cardinal series is based on Giles Blunt’s crime novels about the detectives John Cardinal and Lise Delorme, located in the fictional city of Algonquin Bay. While Ontario does have an area called Algonquin, the city is completely made up.

The first season was based on Blunt’s novel, Forty Words for Sorrow, while the second season was based on his third novel, Black Fly Season. It’s believed that the third season will be based on the books, By the Time You Read This and Crime Machine, which happen to be the fourth and fifth books.

Even though the first season didn’t seem to capture Canadians or the media, the show did pick up 12 Canadian Screen Award nominations after the second season in 2018.

It’s believed that the third season will be 6 episodes long, as the first two seasons were 6 episodes each respectively. Despite the short seasons, fans are excited.

In fact, Cardinal has become such a huge hit that the Canadian series has been renewed for a fourth season, catching the attention of international media. If you haven’t watched the show yet, it’s the perfect time to get caught up.

Cardinal returns on Thursday, January 24 at 9/8c on CTV. 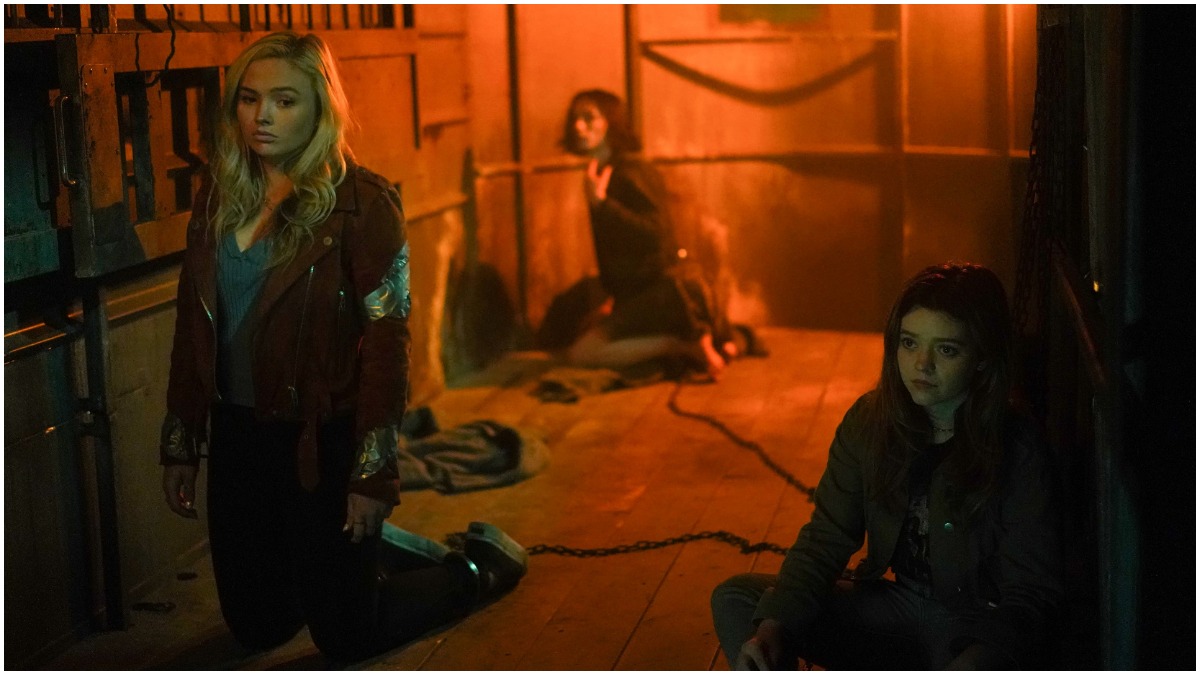