Big Brother spoilers from the live feeds now reveal that preparation to face the BB21 jury is leading to some fears. It’s just about at the stage where the final two have to face the people they sent to the jury this summer.

Jackson Michie stated that he is terrified to face the jury. He made that comment and several others late Tuesday evening on the feeds. He might have a few different reasons to be worried about what’s coming.

Holly Allen also echoed what Jackson had stated, agreeing that she was also terrified about what could be coming up. Holly also spoke about her goodbye messages to evicted houseguests and she worried she didn’t say all the right things.

Jackson has a lot of overall confidence still, though, as he noted that between them, they are leaving this game with $560,000. Jackson is counting the first-place prize of $500,000, the second-place prize of $50,000, and the Luxury Competition prize of $10,000 that he won. He is also talking about applying for Survivor.

BB21 jury gets the final word for summer 2019 season

During the Big Brother 21 finale, the nine members of the jury will each get to place a vote on who they think should win this season. Cliff Hogg became the eighth juror and one of Nicole Anthony, Jackson Michie, and Holly Allen will soon join them. Jackson and Holly have a lot of confidence after what happened in Part 2 of the final HOH.

Host Julie Chen Moonves will lead the final three houseguests through the motions on Wednesday night, with the end result being the final two speaking to the BB21 jury.

With the way a lot of things happened this summer, like Jackson lying about Tommy Bracco, or the bullying by Jackson, there could be a lot to answer for at the finale.

Make sure to tune in so you don’t miss a moment of the drama and the revelation of the Big Brother 21 winner on finale night. 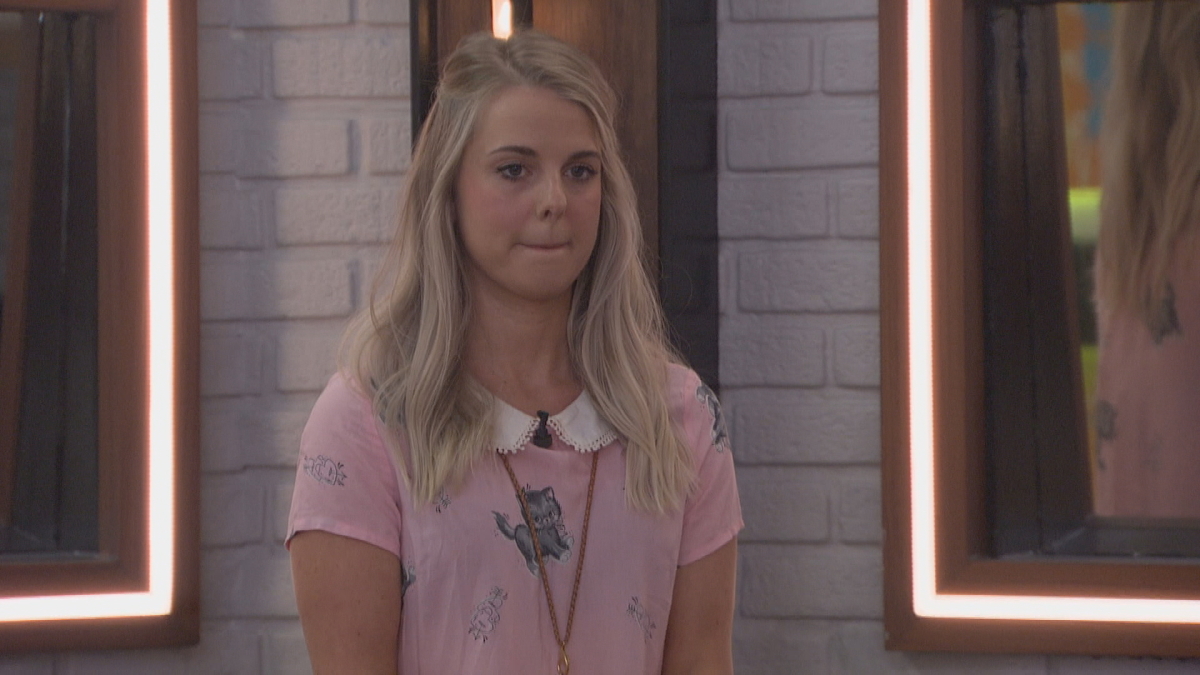 Big Brother 2020 spoilers: Who is about to get evicted from the house?
RELATED POSTS