Big Brother 20 has definitely been heating up in the aftermath of Swaggy C’s departure last week. With everything that has happened leading up to tonight’s live eviction, BB20 fans had no idea what to expect.

After Scottie won the Head of Household last Thursday, his targets were clear. He wanted to break up the bromance between Brett and Winston. To be fair, they each had a shot to save themselves in the Power of Veto competition. Unfortunately for the bros, Scottie also took that win and left the nominations the same.

The Big Brother 20 players weren’t all on the same page with who to evict, especially the two alliances. When it came time to vote, everyone was waiting to see how things would turn out. Would Sam use her power to save either Brett or Winston?

When it came time to vote, everyone took their turn. This is how the votes fell –

By a vote of 6 to 5, Winston was evicted from the Big Brother house.

Sam decided to not use the bonus life to save one of the bros. This means that next week, the evicted houseguest will have the chance to return to the Big Brother game. Perhaps she took a gamble in case it was her leaving next week?

Get our Big Brother newsletter!
You Might Also Like:  Big Brother live feeds: Kyland asks to be friends with former president, fake response shared online

Big Brother recap: Cracks in The Cookout and another BB23 eviction

Big Brother Veto spoilers: Did the Power of Veto get used today?

Big Brother spoilers: Both nominees think they are safe from BB23 eviction

Big Brother live feed spoilers: The Cookout has two members on the block Big Brother recap: Cracks in The Cookout and another BB23 eviction 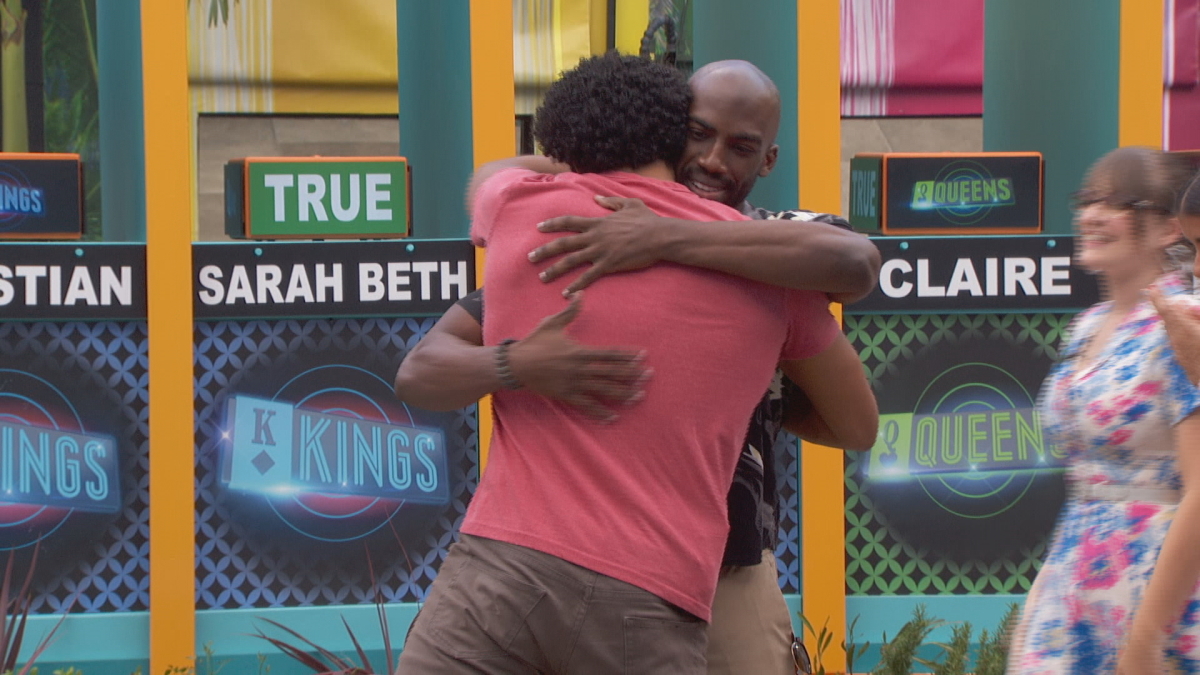