Ashley Petta finally reveals if she’s pregnant or not on tonight’s Married at First Sight reunion special — after a week which left fans guessing.

A preview following last week’s Season 5 finale showed Ashley’s husband Anthony D’Amico telling the show’s experts: “We might have something to tell you.”

Relationship expert Rachel DeAlto then asked the grinning couple: “Are you guys pregnant?”

The clip sent the rumor-mill into overload with fans trying to second-guess if the couple were expecting their first child.

Ashley seemed to reveal the answer when she posted a picture of a watermelon margarita on her Instagram earlier this week, as if she was pregnant she wouldn’t be drinking.

But was she just playing with fans?

Ashley revealed early on in the season that she was very keen to have kids sooner rather than later, while Anthony was more hesitant about the idea.

The reunion comes after all three couples from Season 5 decided to stay together, in a shock decision which took fans by surprise.

Tonight’s episode sees all the couples speaking to the show’s experts about how their relationships have panned out since the season ended, and if marriage worked out as they had hoped.

When Sheila Downs and Nate Duhon take the couch, she reveals there have been some “growing pains”.

Meanwhile, Cody Knapek and Danielle DeGroot get asked the question everyone has been asking for weeks — whether they’ve finally had sex.

UPDATE: Find out what happened, and if Ashley’s pregnant, here. 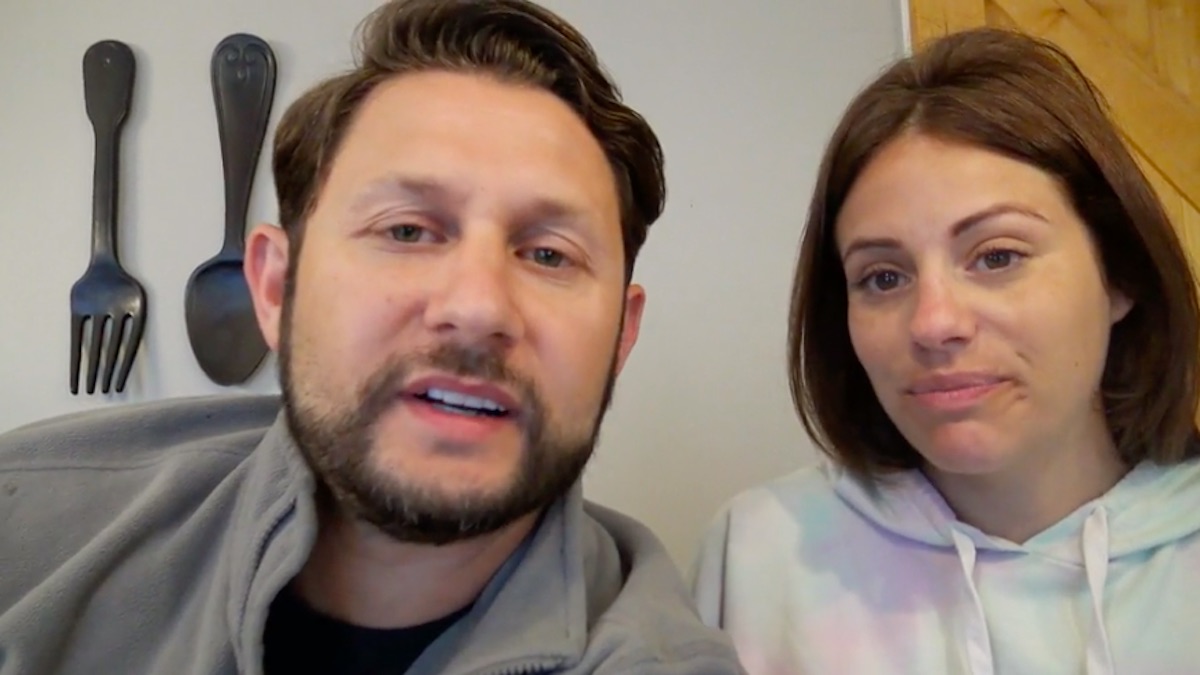