The new season of Ancient Aliens kicked off May 31 on History, and Giorgio A. Tsoukalos is back in fine form, exploring theories that involve the natural world on earth and potential alien DNA strains and origins.

Also back is our favorite narrator, Robert Clotworthy.

Episode 1203 of Ancient Aliens airs tonight and is entitled “Element 115.” This episode posits that a “super heavy element” may provide the key to humanity’s future in the cosmos.

According to physicist Bob Lazar, “Element 115” is the fuel source for an alien spacecraft he was hired to reverse-engineer by the U.S. government – and if we can harness its awesome power, it will be a game changer for all life on the planet.

This season, Ancient Aliens continues the thread of the series as it explores the controversial theory that extraterrestrials have visited Earth for millions of years impacting not just humans, but locations and plant and animal life.

Element 115 may be the key to human and technological advances.

The 1947 Roswell crash has many claims and theories, but the modern-day application of well-hidden Intel about the alleged craft by the US government and military is the core of the show’s premise.

That premise is that Area 51 whistle-blower Bob Lazar’s fact-based theories on alien spacecraft do exist and the technology can be “reverse engineered” to our benefit.

The CIA downplayed Area 51, which was allegedly just a secret base for a plane, despite frequent and consistent sightings and leaked classified reports that proved the site was more than a secret air force landing strip and hangar.

The key to the research is the fuel that the aliens used to get here. This fuel is Element 115, of which many consider variations of it stable for use by people on earth.

And if harnessed correctly, it could forward human life, but could also be a significant source of friction between scientists in the USA and Russia.

Lazar says this heavy element was the key to a propulsion system able to support interstellar travel.

The US Navy is reportedly the holder of Element 115 and the remnants of the ancient spacecraft according to theorists who support scientist Lazar’s claims.

The episode shows how federal agents and operatives hounded Lazar because he was feared to have a sample of Element 115.

In short, if Element 115 exists, whoever has control and understands the power of this heavy element would have incredible advantages.

Naturally, Soviet scientists are keen on learning more about this element too and have their own Intel.

Star Trek would be a Type 2 civilization. Star Wars is an example of Type 3 on this scale. Earthlings are currently are a Type 0 because we get our energy from dead plants.

Kaku furthers this discussion that aliens who may be thousands or hundreds of thousands of years ahead of us have access to a new scale of physics.

This means Lazar’s work is considered relevant and critical to the scientists who put stock in The Kardashev Scale theory.

“Most of these elements like uranium only for a fraction of a second…but variations could be stable and could provide fuel for a starship,” Kaku says.

The show carefully follows the thread and scored interviews with experts and theorists from around the globe to introduce viewers to Element 115 and the possibilities it can offer.

Even several legit news media reported the events chronicled by those in the US Department of Defense that cannot be explained easily without the existence of Element 115. These reports claim the element can reportedly create gravitational energy and has the power of propulsion that is the stuff of science fiction but may very well be proven in our lifetime to be factual.

One thing is certain, enough people from various disciplines across the globe believe this exists, and that the government hides much from the average person with regards to these “ancient aliens” and any proof of their earthly visitations.

It’s up to you to research and read more about the subject to fully understand the larger picture and implications.

Of this new season, History says:

“From the age of the dinosaurs to ancient Egypt, from early cave drawings to continued mass sightings in the US, each episode in this hit History series gives historic depth to the questions, speculations, provocative controversies, first-hand accounts and grounded theories surrounding this age-old debate. Did intelligent beings from outer space visit Earth thousands of years ago?”

Alien Con is coming, and Tsoukalos is Tweeting about it as well:

Don't miss your chance to meet your favorite faces from @AncientAliens, pop culture, TV, and film! Get your spot in our Autograph and Photograph sessions for #AlienCon LA at https://t.co/fKFrbMNH10! pic.twitter.com/88AbHVc7SB 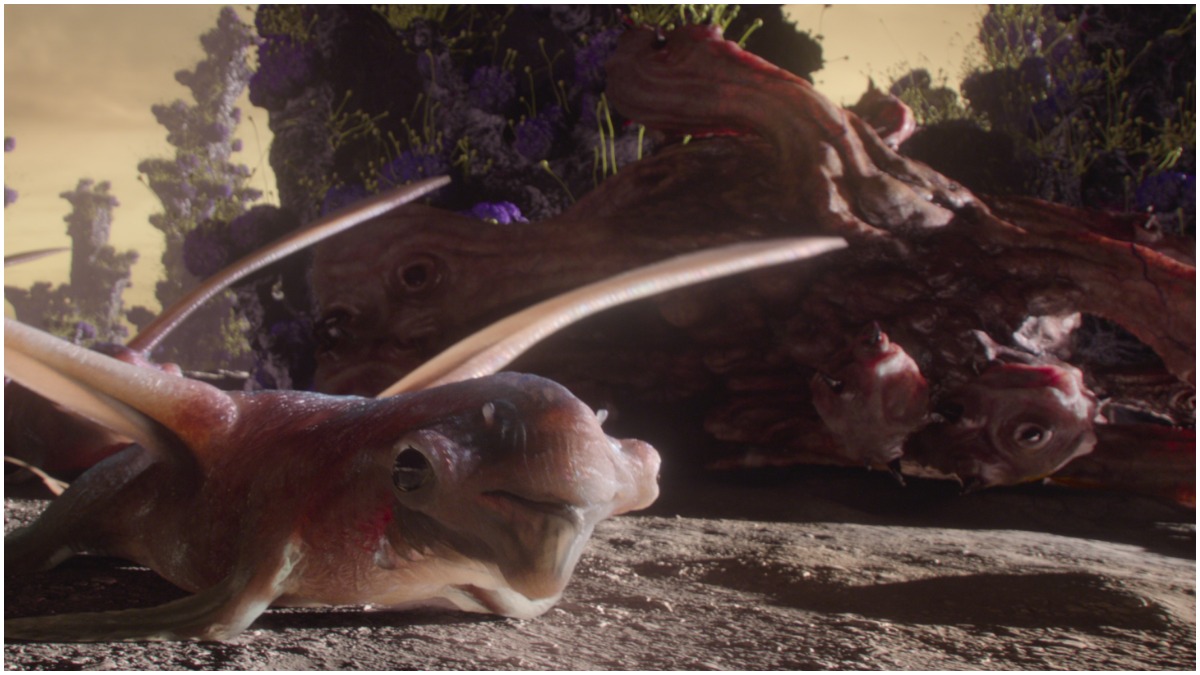