Tonight on Ancient Aliens – the show looks at whether alien abductions are real, and if so, why?

Many people have claimed to have been taken and returned by aliens, usually to a craft in orbit around the Earth.

Often the accounts involve testing of the individual or some sort or probing. Some victims also claim to have been implanted with alien technology or that their DNA altered in some way.

Experts on the show say tales of abduction are as old as the written word and that thousands of people have reported the experience.

Indeed many of the accounts are quite similar to those given by religious prophets when they claimed to have an encounter with god.

Experts in alien abduction cite examples like Moses going up Mount Sinai for revelations or even the many Greek myths concerning encounters with gods.

In more recents times it is not just ordinary members of the public who have made these claims.

Back in 2007 the then President Kirsan Ilyumzhinov of Kalmykia said he was abducted and taken to an alien ship back in 1997.

He says that they had a conversation told The Independent: “I didn’t hide it even though I knew that people would laugh at me and say I was crazy. Maybe it was a form of self-sacrifice.”

Ilyumzhinov also believes chess was brought to Earth by aliens and that if not enough people play it there could be consquences, when he was president he even made it compulsory.

You can even take out an insurance policy covering alien abduction.

Watch Ancient Aliens – The Returned tonight at 9 PM on History. 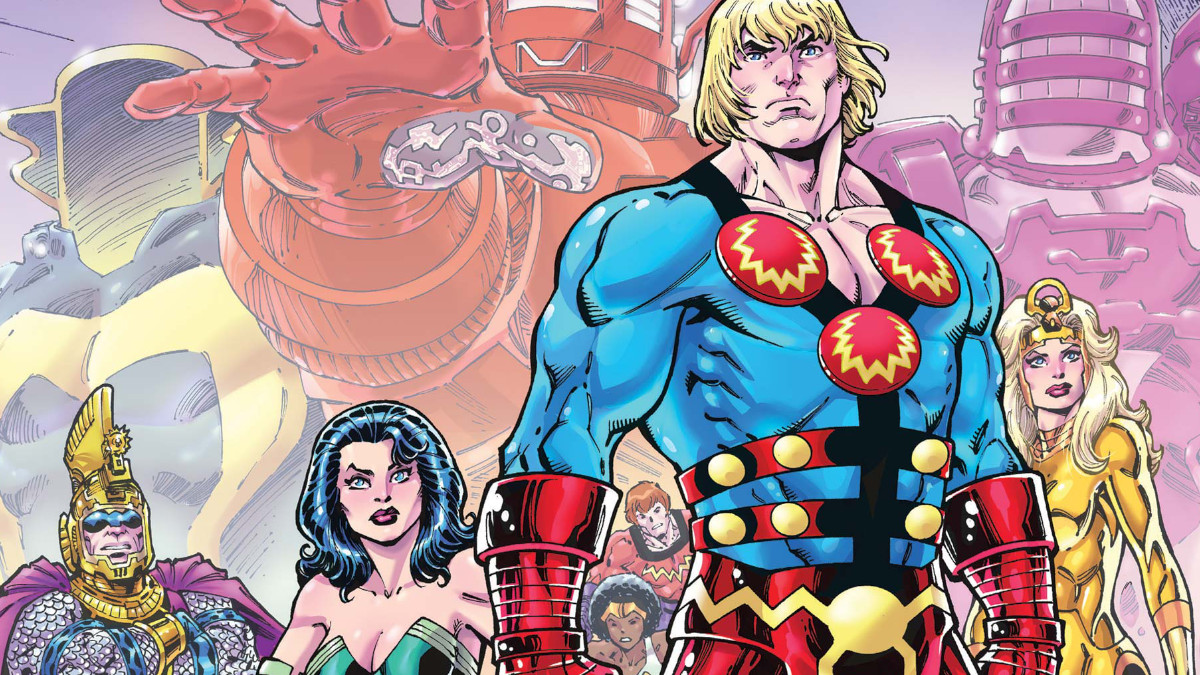 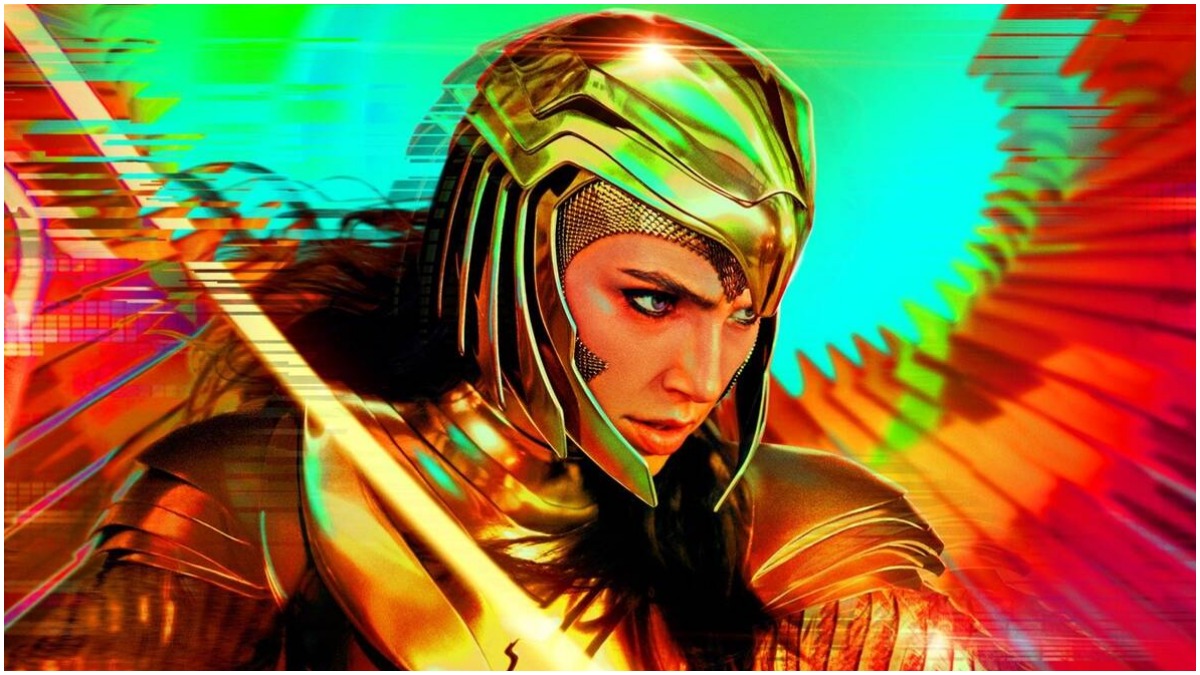