This week on Little People, Big World, Amy’s dating life is causing some soul searching in her kids and Matt has grand plans.

Zach and Jeremy want their mom to be happy but they still seem to be struggling with her reinvention.

Amy asks Jeremy what he thinks of her dating and getting out there, but he tells that she probably doesn’t want to know.

However, he’s also keeping his own council and tells the camera that he’d rather process his thoughts about it first before saying something he might regret or that might just be selfish.

Amy know the boys are struggling with her new single status but as she says after 26 years she is finally putting herself first, why not!

Also on this episode, Jeremy is planning a big surprise for Audrey for their anniversary and Matt has some big plans…doesn’t he always!

Catch Little People, Big World – Are You Dating? at 8 PM on TLC.

You Might Also Like:  LPBW: Roloff Farms receives negative reviews as customers claim it's a 'waste of time and money'

LPBW: Amy Roloff says her relationship with Matt is ‘nowhere near’ a place where he should be at her wedding 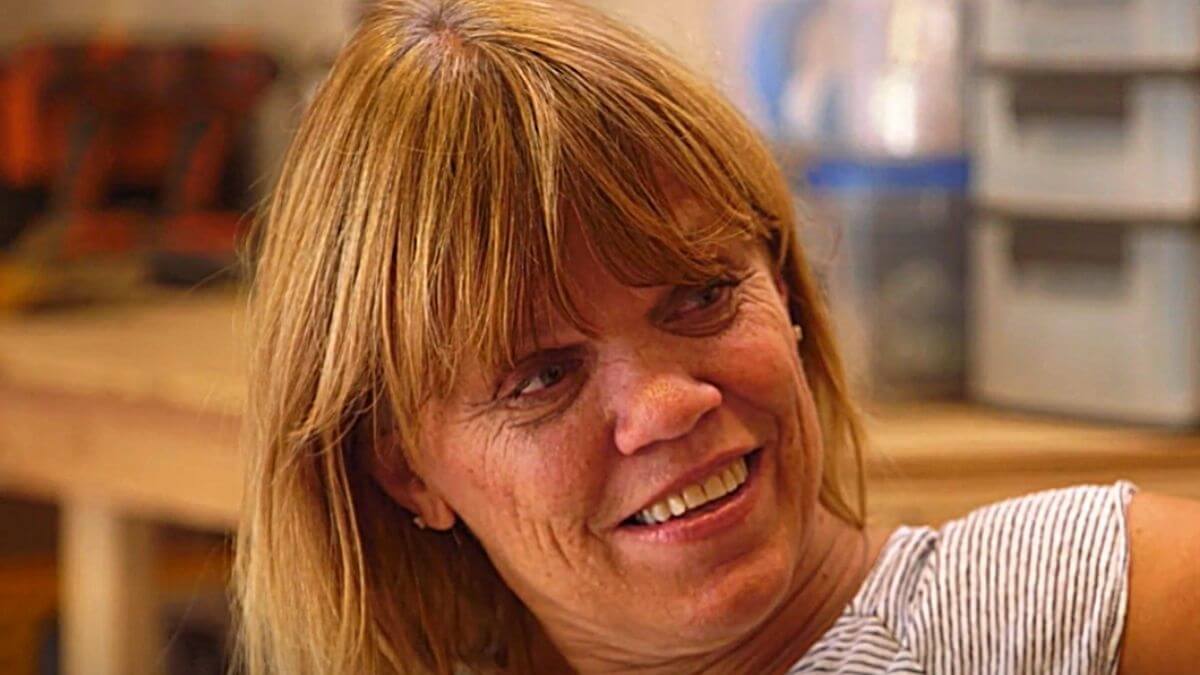 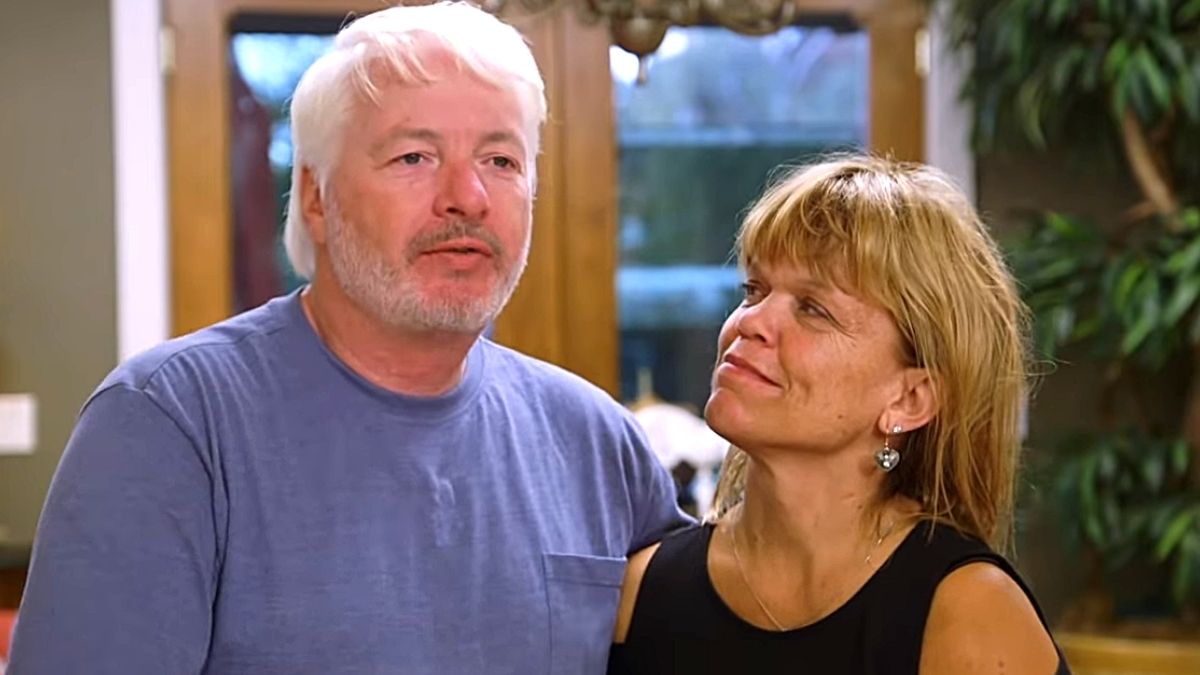