America’s Next Top Model is back for Season 23 — with Rita Ora as the host and 28 contestants being whittled down to 14 in the first episode.

Scroll down to meet the girls chosen to be in the running to take the America’s Next Top Model crown, as well as the three experts taking part: Ashley Graham, Drew Elliott and Law Roach.

The show is executive produced by Tyra Banks. 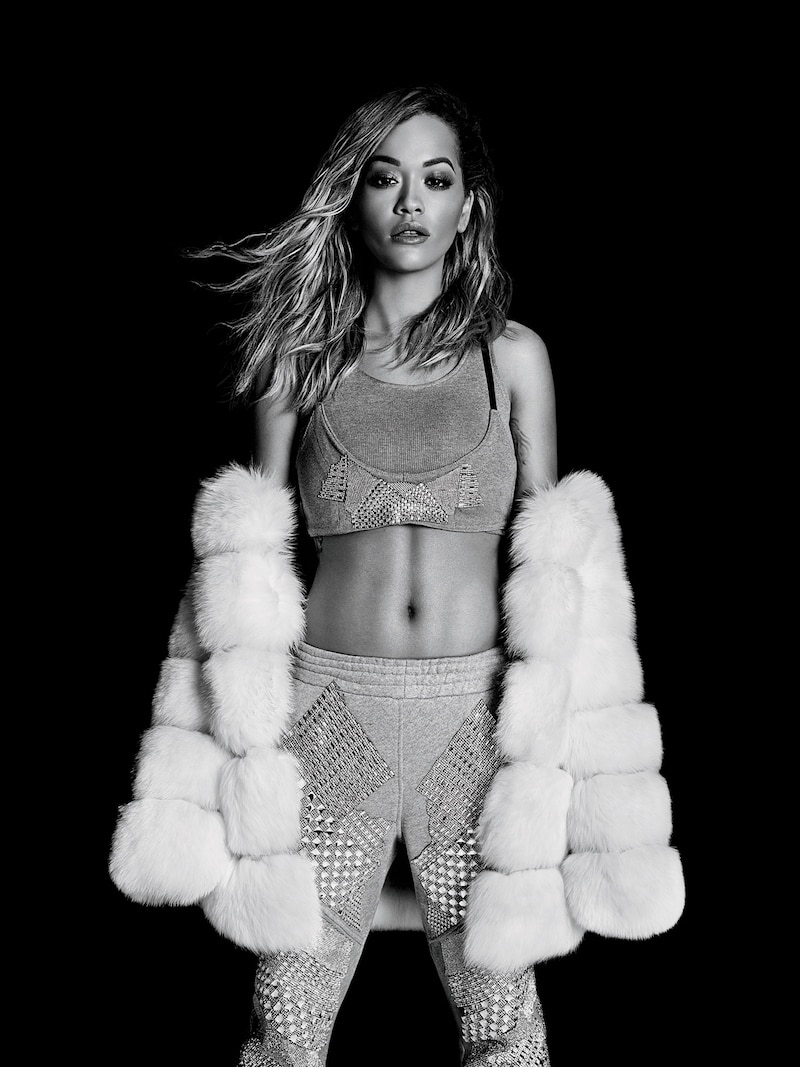 Rita hardly needs an introduction — a global superstar with four number one singles and a number album to her name. Calvin Harris’s ex is also an actress, designer and businesswoman and has featured on the smallscreen in various big roles, including as a judge on The Voice and The X Factor in the UK. 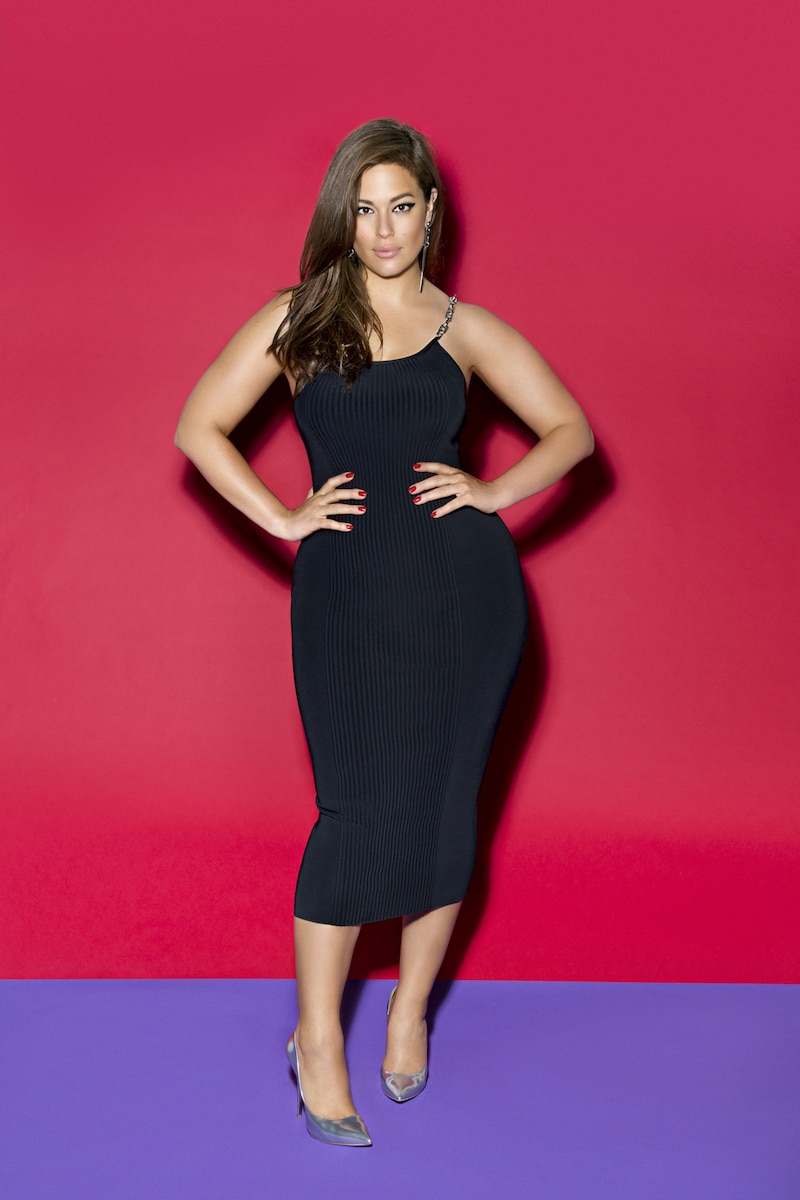 Ashley was the first ever plus-size supermodel to feature on the cover of the famous Sports Illustrated swimsuit edition, and has had a glittering modelling career including in campaigns for several big names like H&M. She also owns her own lines in everything from lingerie (Addition Elle) to plus-size swimwear (swimsuitforall). 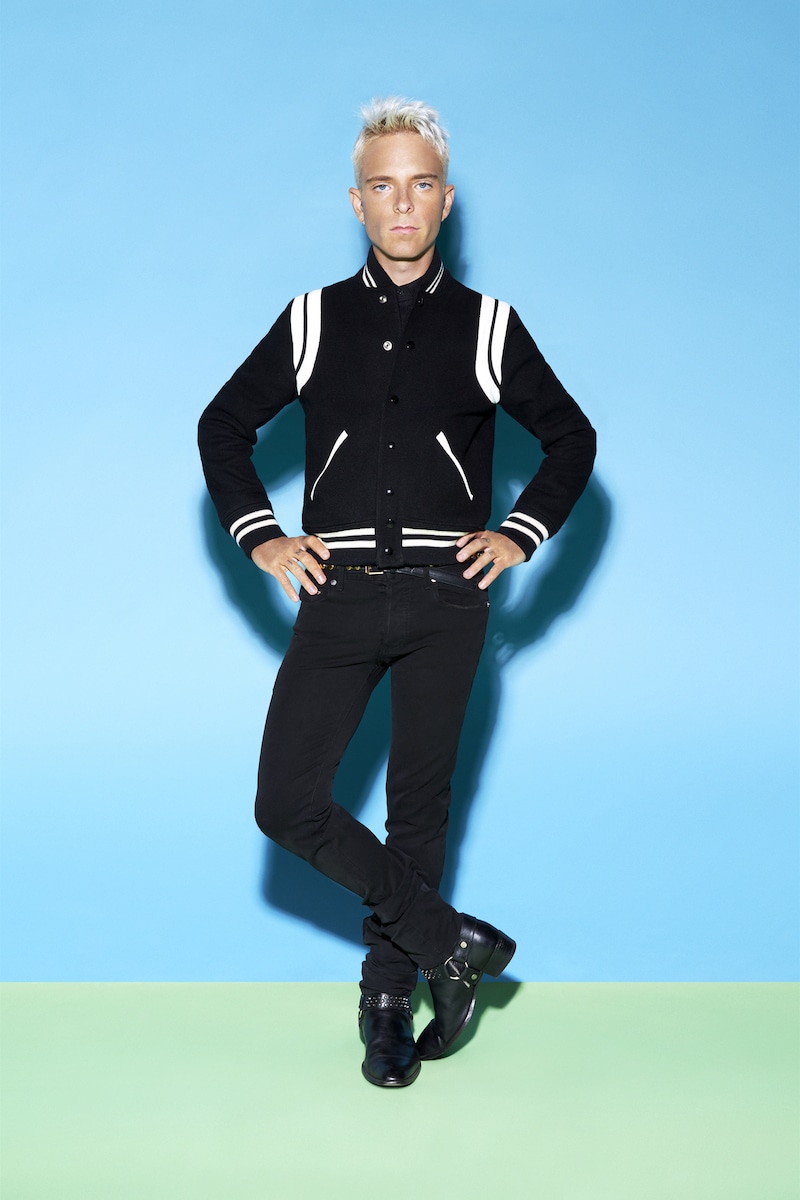 Drew is the CEO of Paper Magazine, and is the man responsible for Kim Kardashian’s famous nude #breaktheinternet shoot. 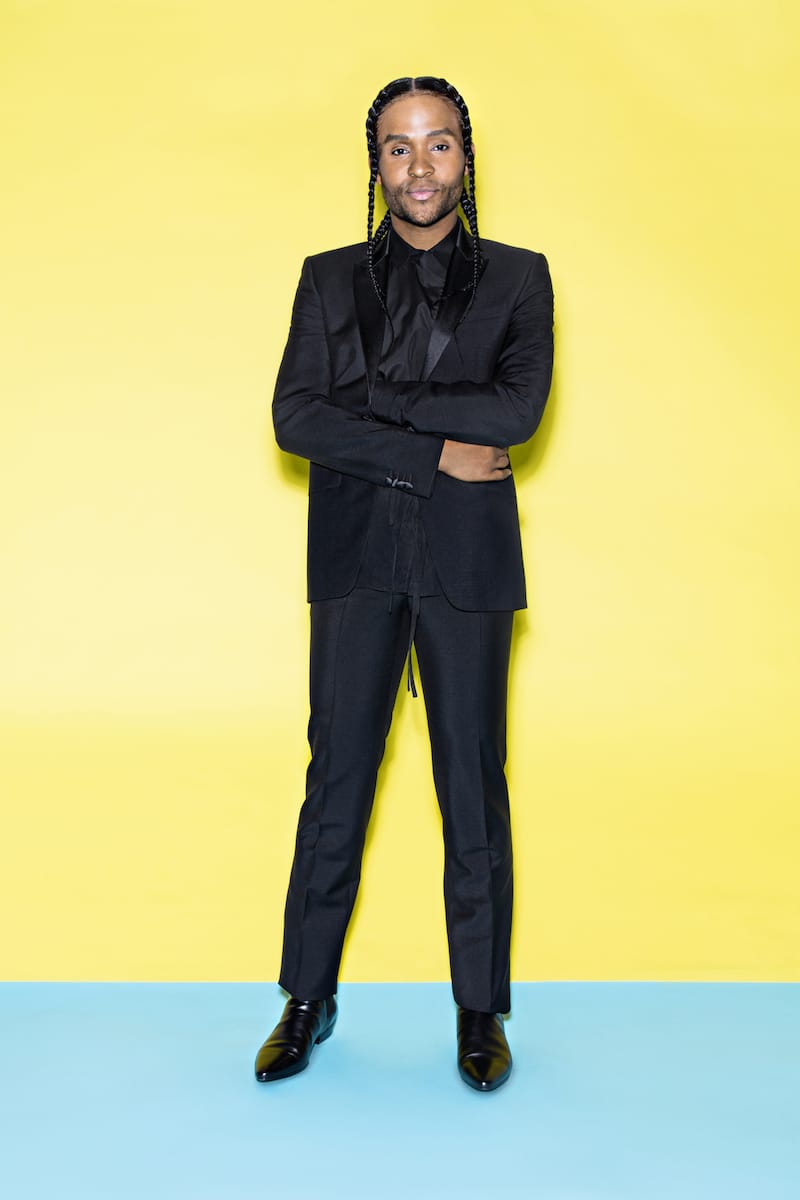 Law is a stylist to the stars and also a big-time collaborator with several major brands where he uses his expertise to help them stand out. 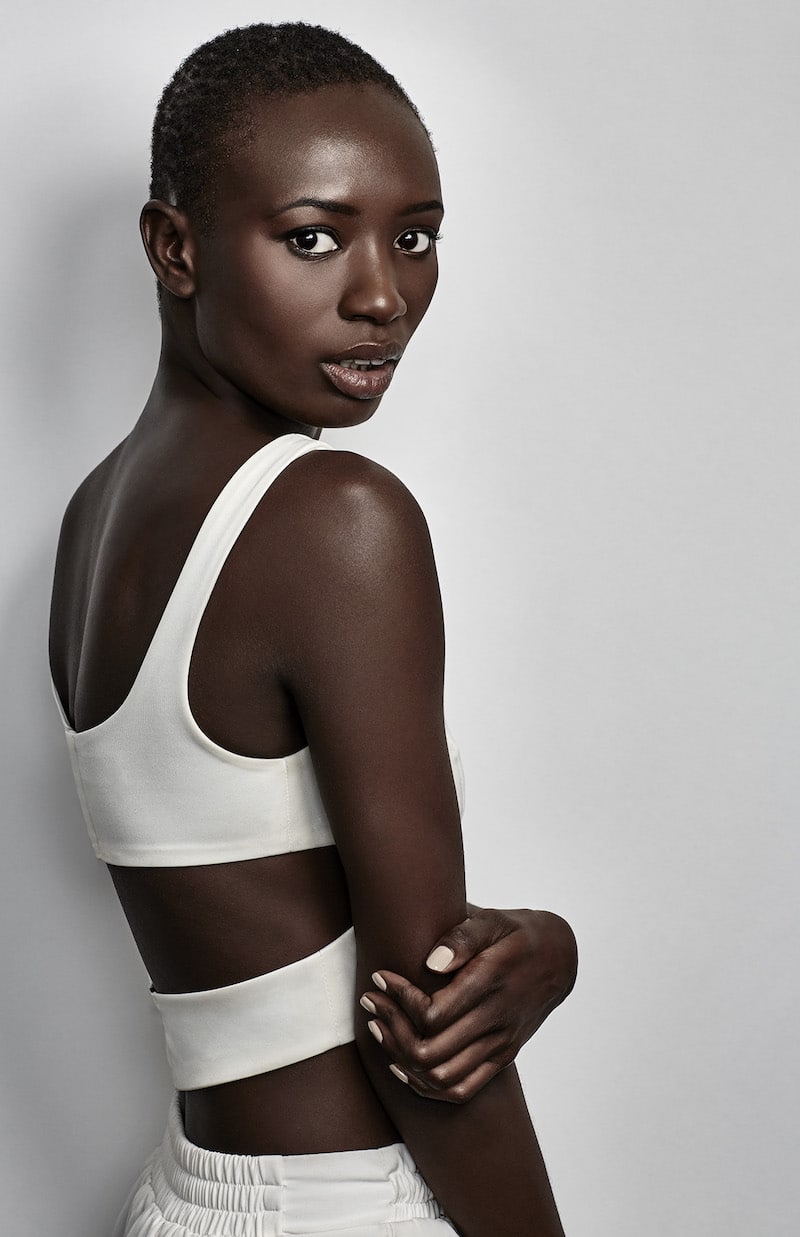 Binta, 25, was born in Gambia but now lives in Seattle, Washington. She went to Western Washington University and is multilingual, speaking English as well as the west-African languages of Mandinka and Wolof. She is also an activist and an entrepreneur. 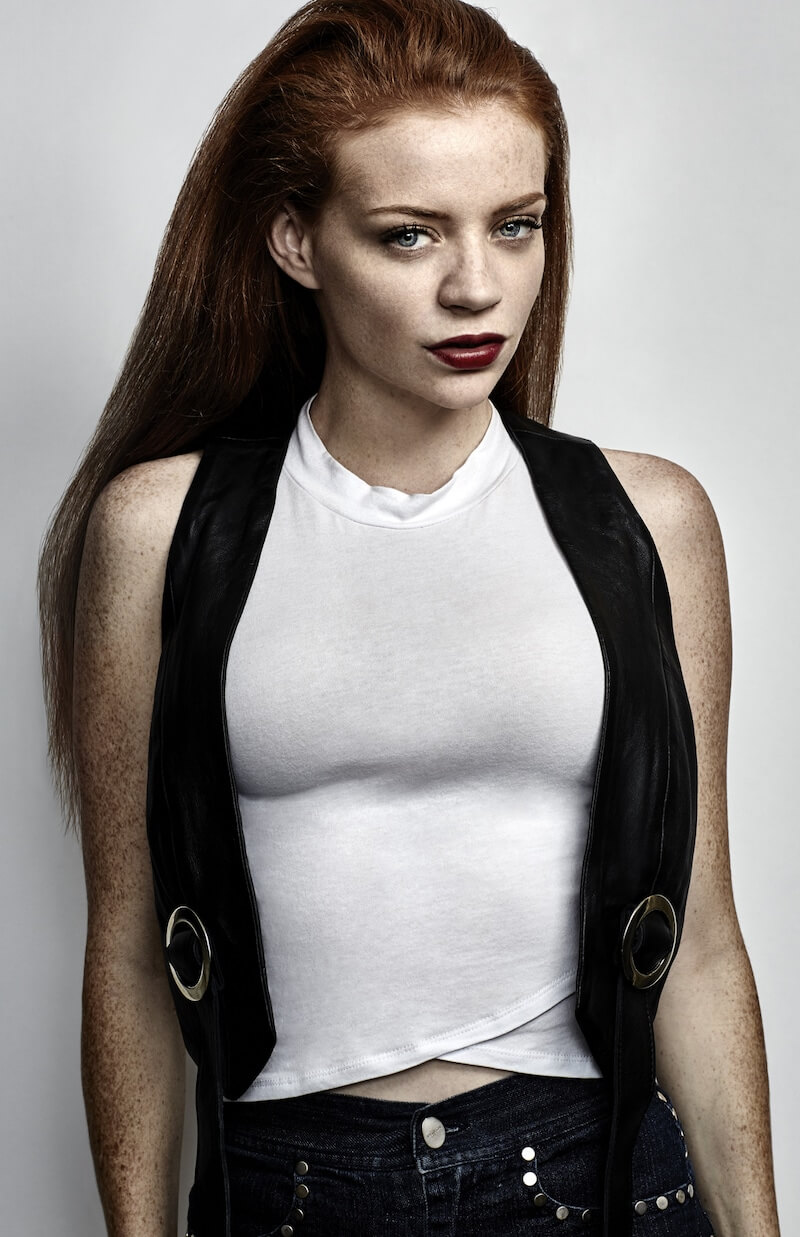 Cherish is also 25, and from LA where she went to Santa Monica High School. She is a fan of travelling and has visited South Korea in the past. 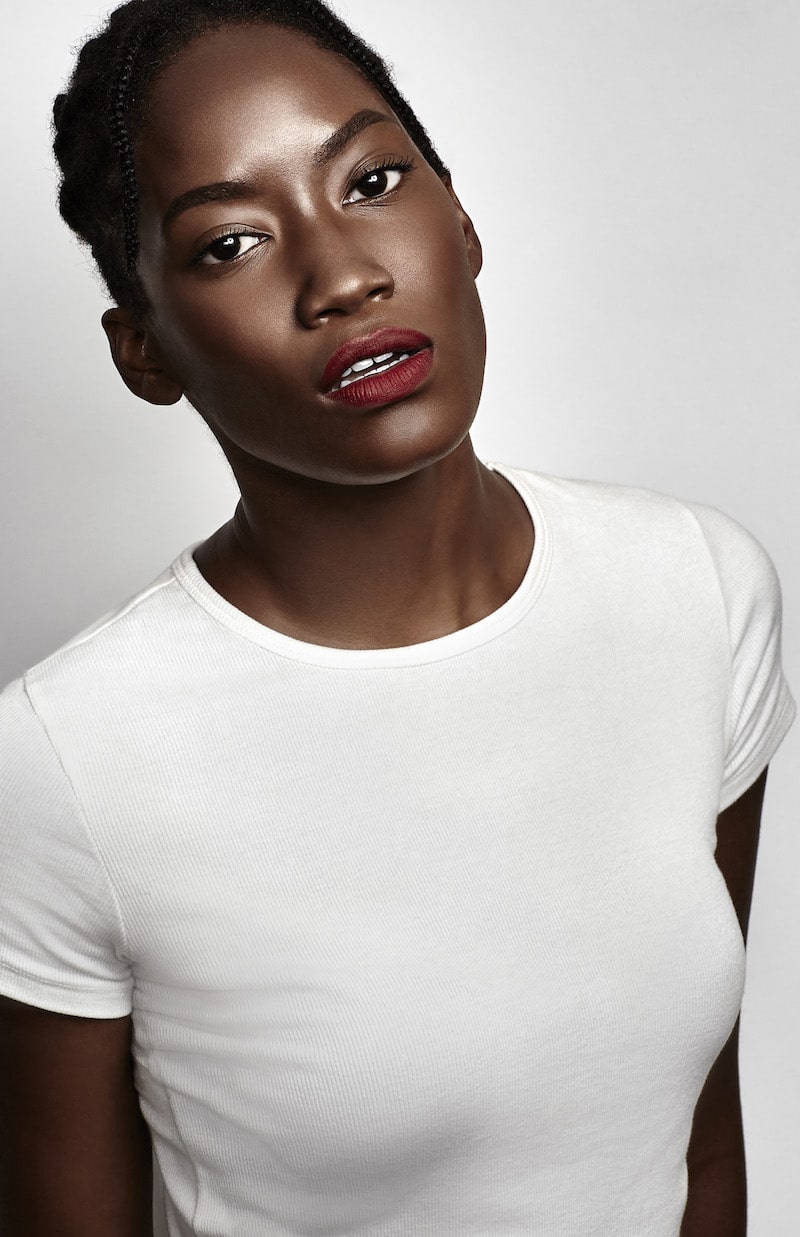 Cody is 27 and from San Jose, California. She is a social science major from San Jose City College. As well as modelling she also works in a Jamaican restaurant. 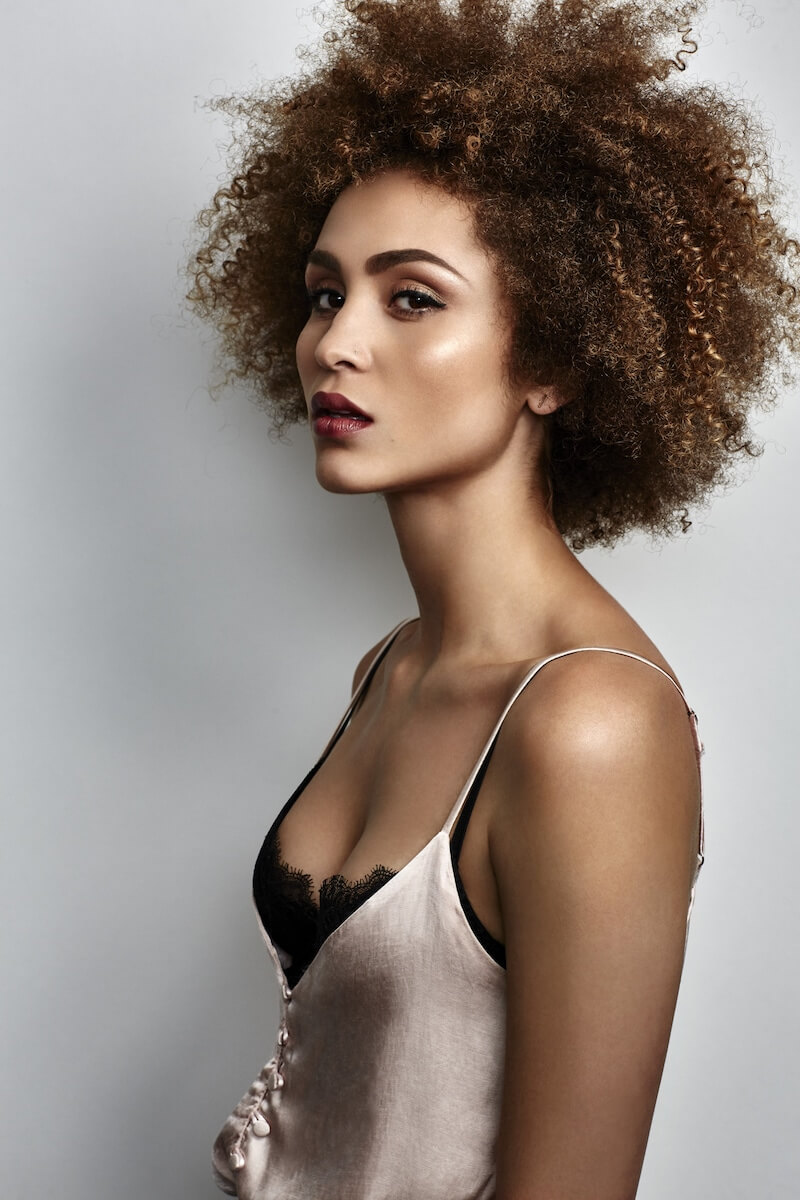 Cory Anne, 19, is one of the youngest contestants in this year’s America’s Next Top Model. She is originally from Bali, Indonesia, but moved to LA to study world arts and cultures at the University of California. Like Binta, she is also multilingual, and can speak Indonesian and Italian as well as English. She can also understand French. 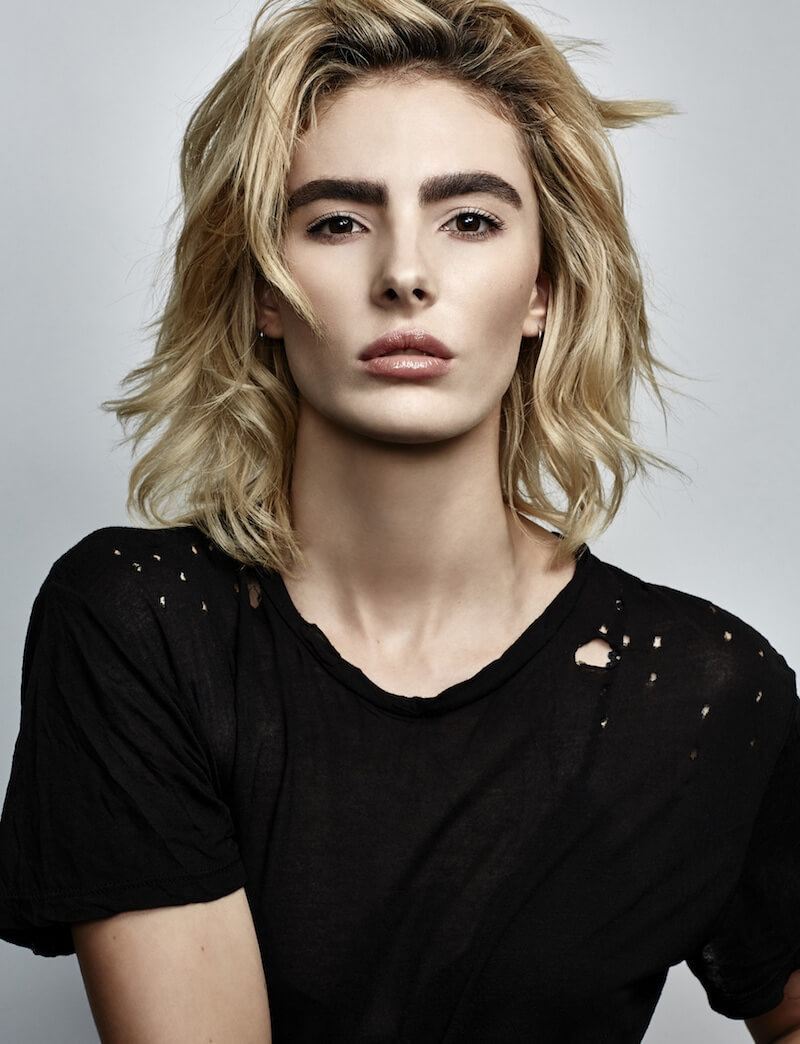 Courtney is 25 and from San Francisco She went to Aragon High School, and loves creative hobbies, like collaging and doing spray painting. 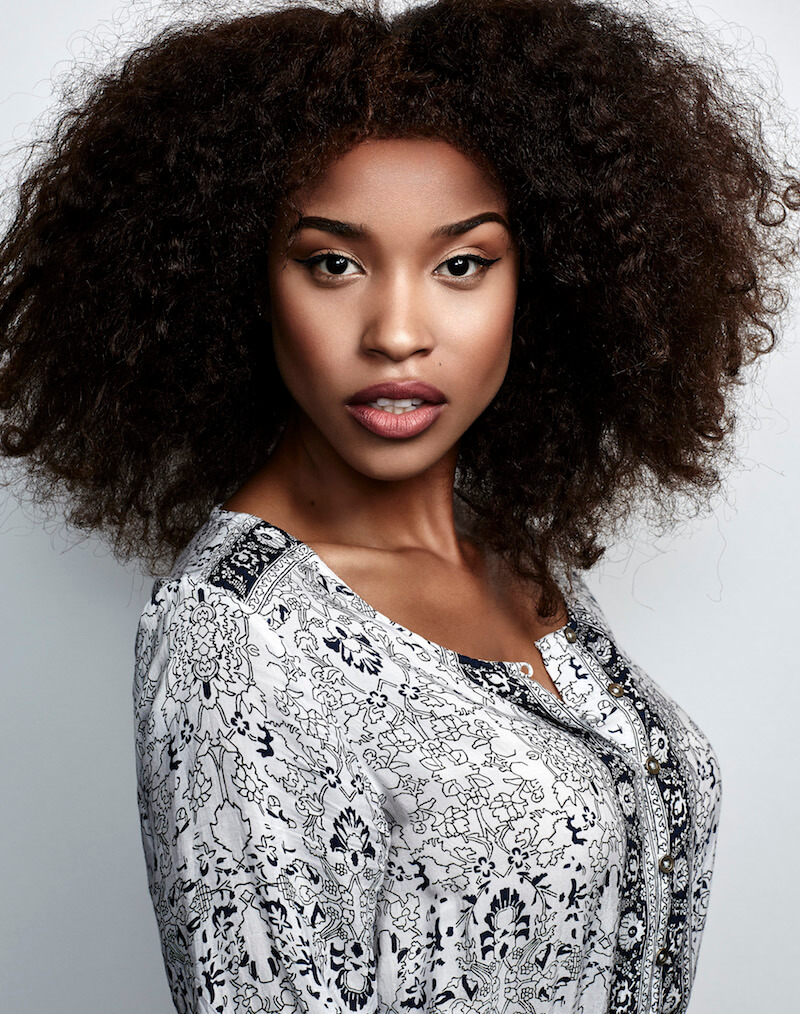 Giah, 21, is from Bryan-College Station in Texas, where she went to Bryan High School. As well as modelling, she is a part-time gymmastics coach and also works as a server in a restaurant. 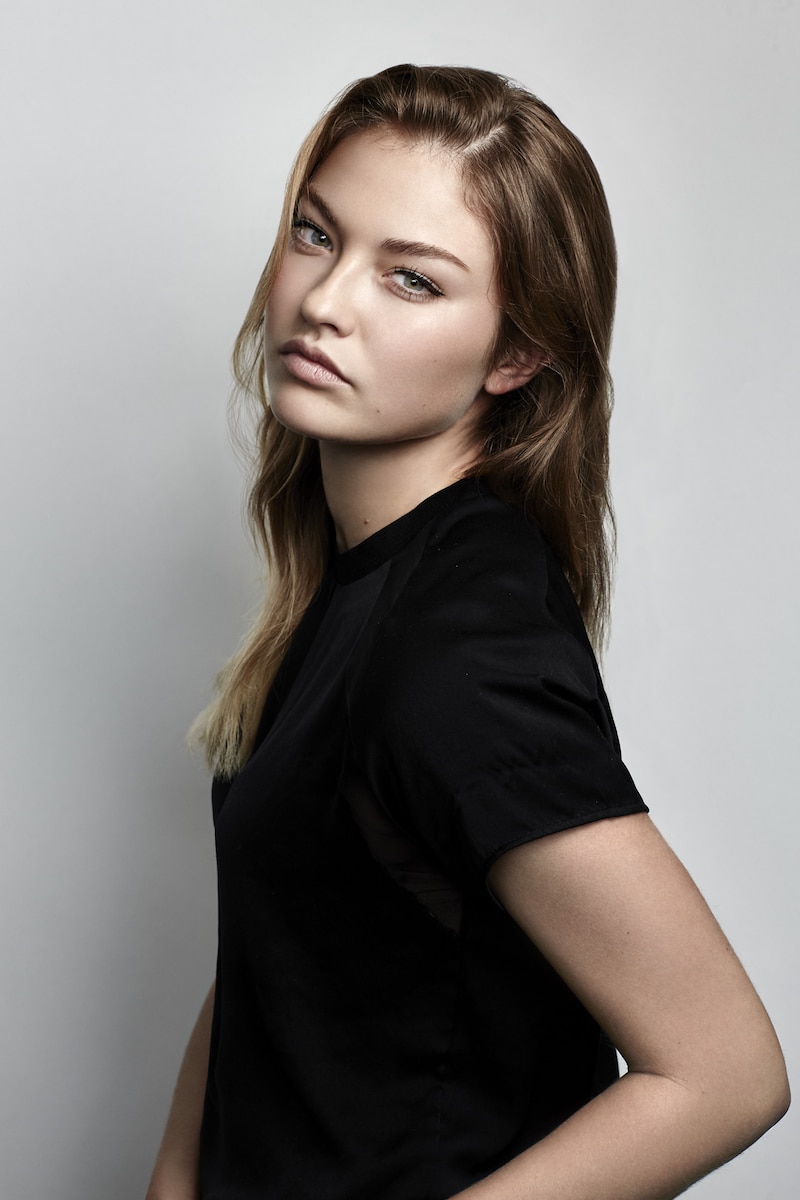 India is 20 and from Seattle, Washington, and went to Newport High School. She works in the city for a local radio station doing marketing and promotions, and used to be a bridal consultant. 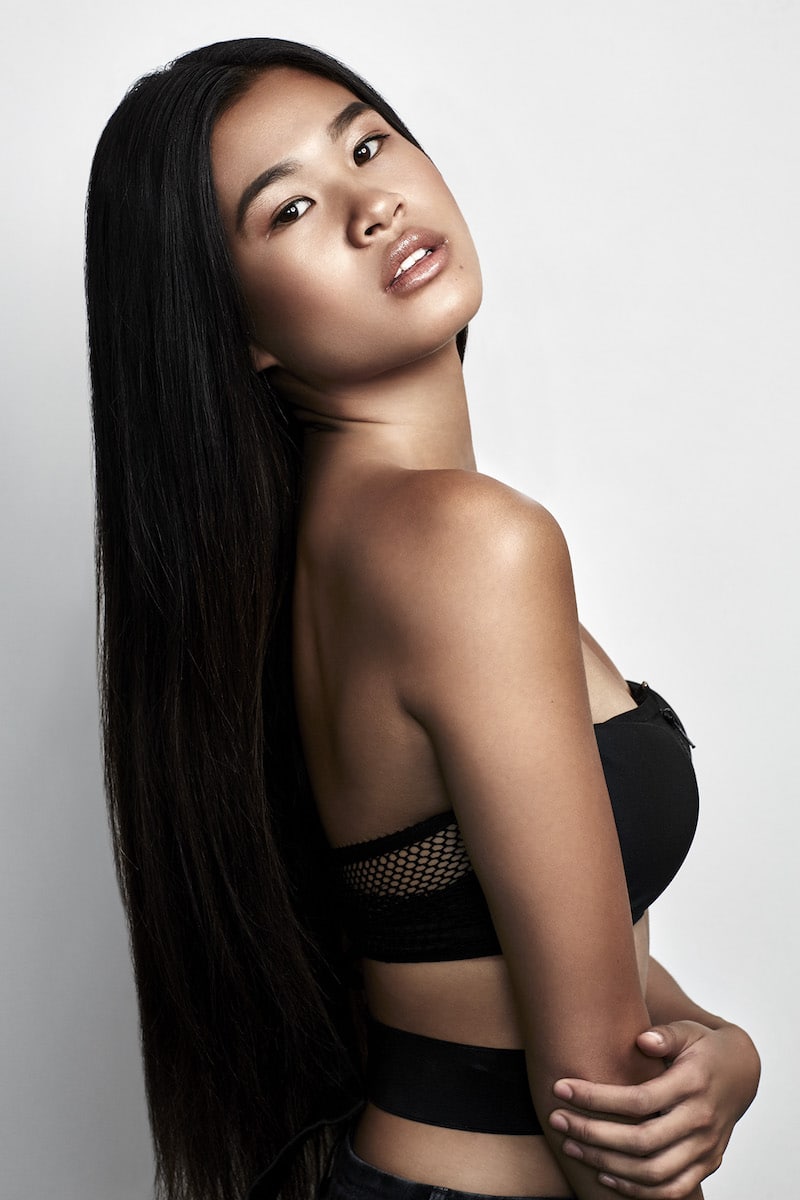 At 18, Justine is the youngest member of the America’s Next Top Model line-up. she’s from Panorama City in Califorma, and went to Mission Community College. Yet another multilingual contestant, she can speak both English and Spanish and can also get by with the basics of Korean and Japanese. 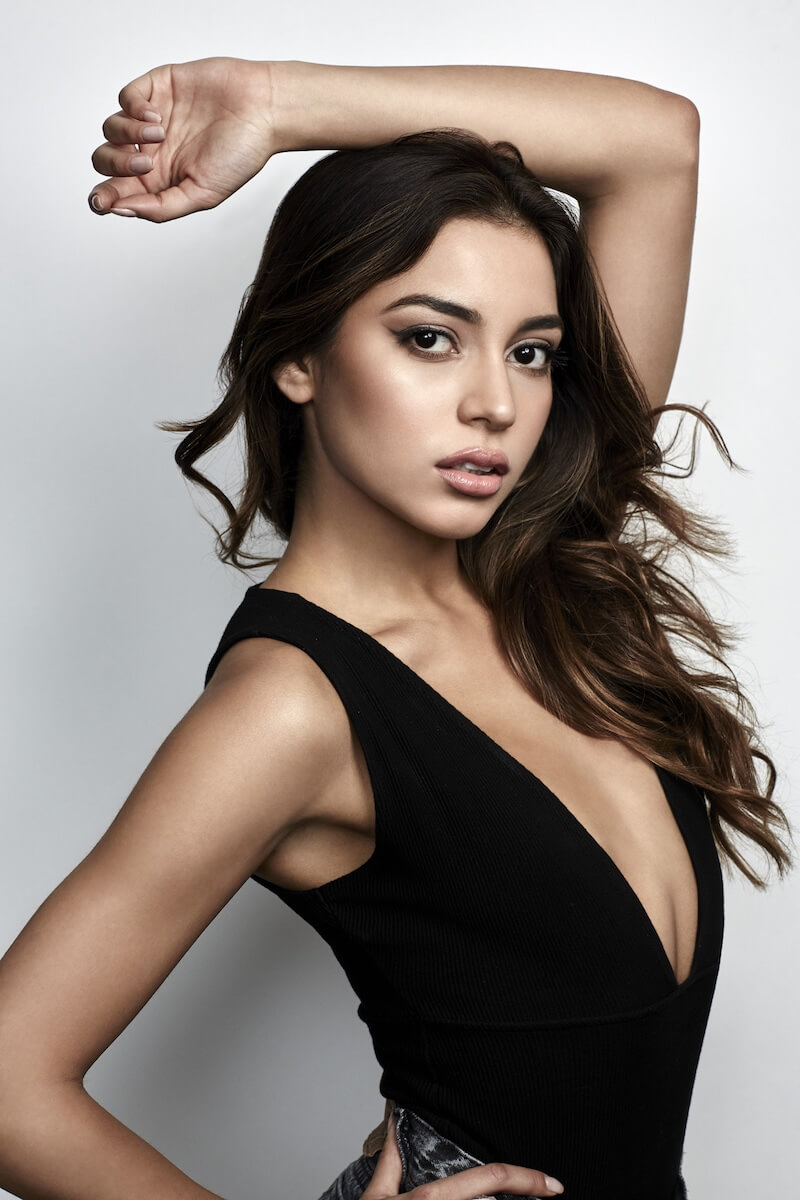 Krislian, 26, is from LA and works as a server at a nightclub. She also used to work at Hooters! She studied fashion design at the International Academy of Design and Technology, and as well as English is fluent in Spanish. 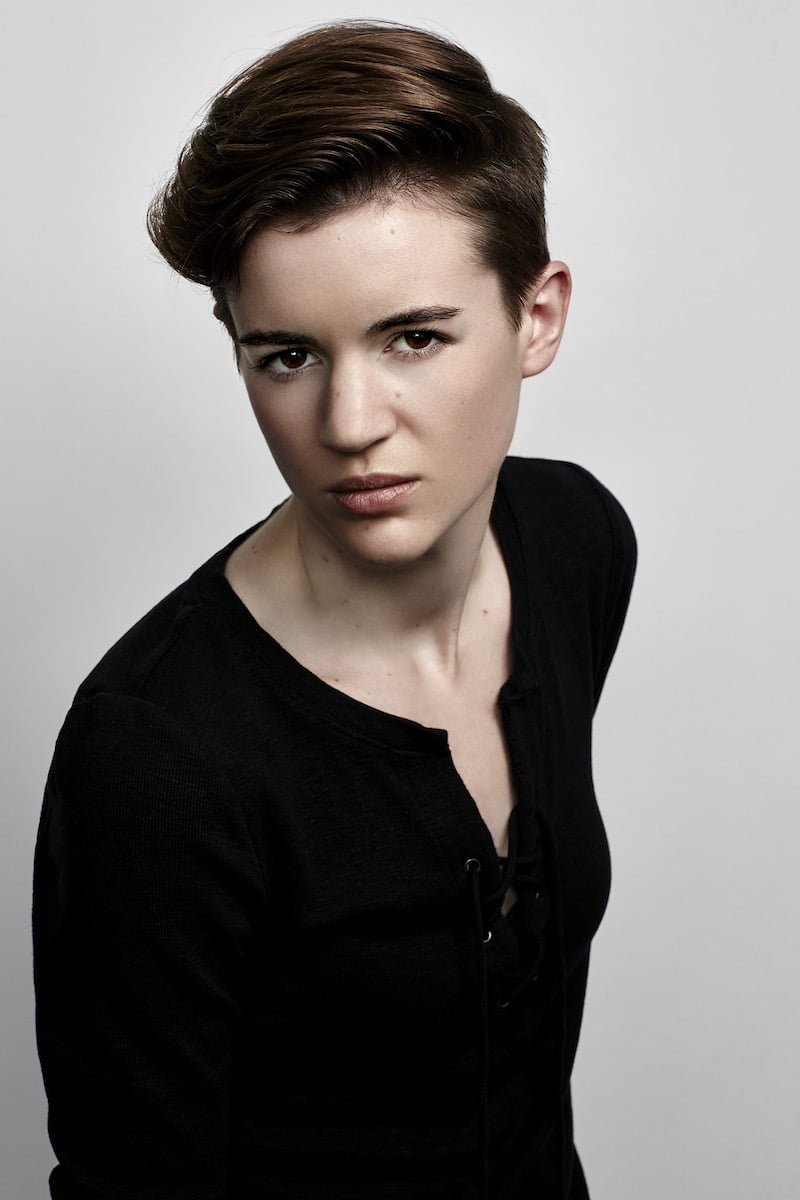 Kyle is 23 and from New York, NY. She went to Rollins College, where she graduated with a BA in English with a focus on poetry. She currently works as a bartender. 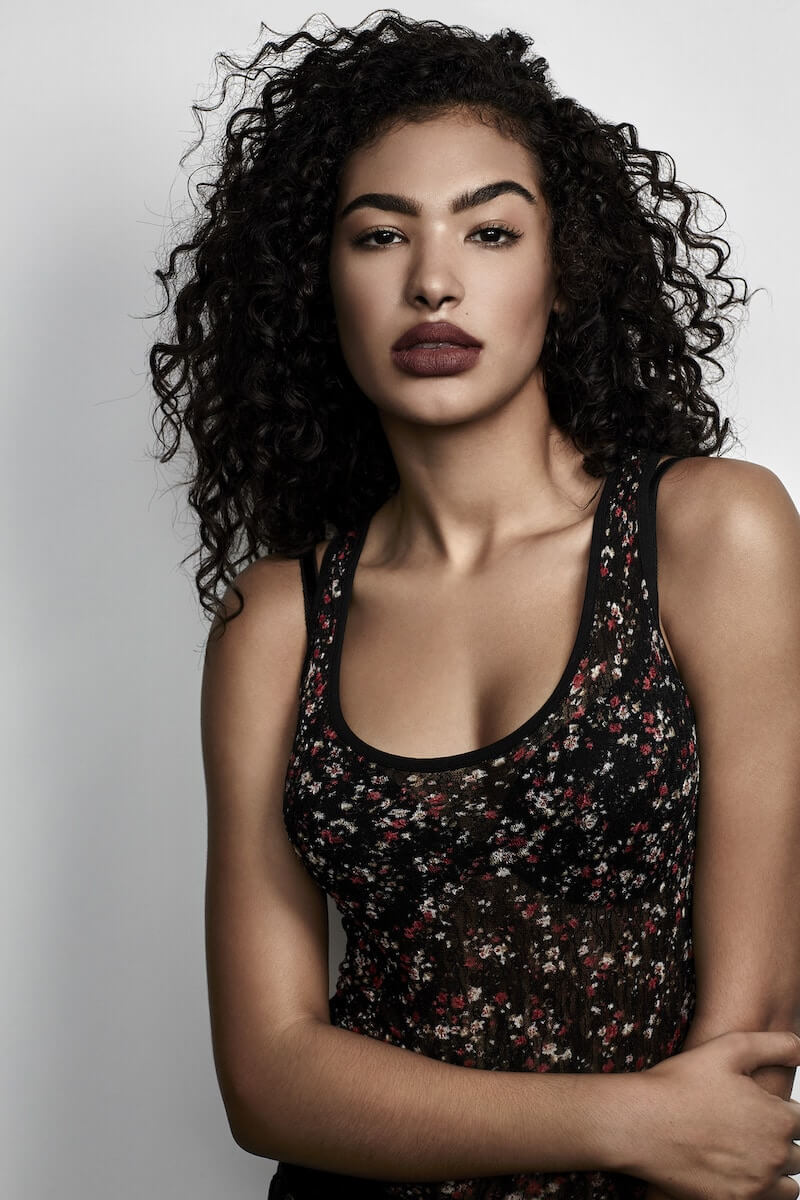 Another one of the younger girls in the group, Marissa, 19, is from Houston, TX, and went to Klein Oak High School. She has extremely interesting roots with mixed Irish, African-American and Native American heritage. 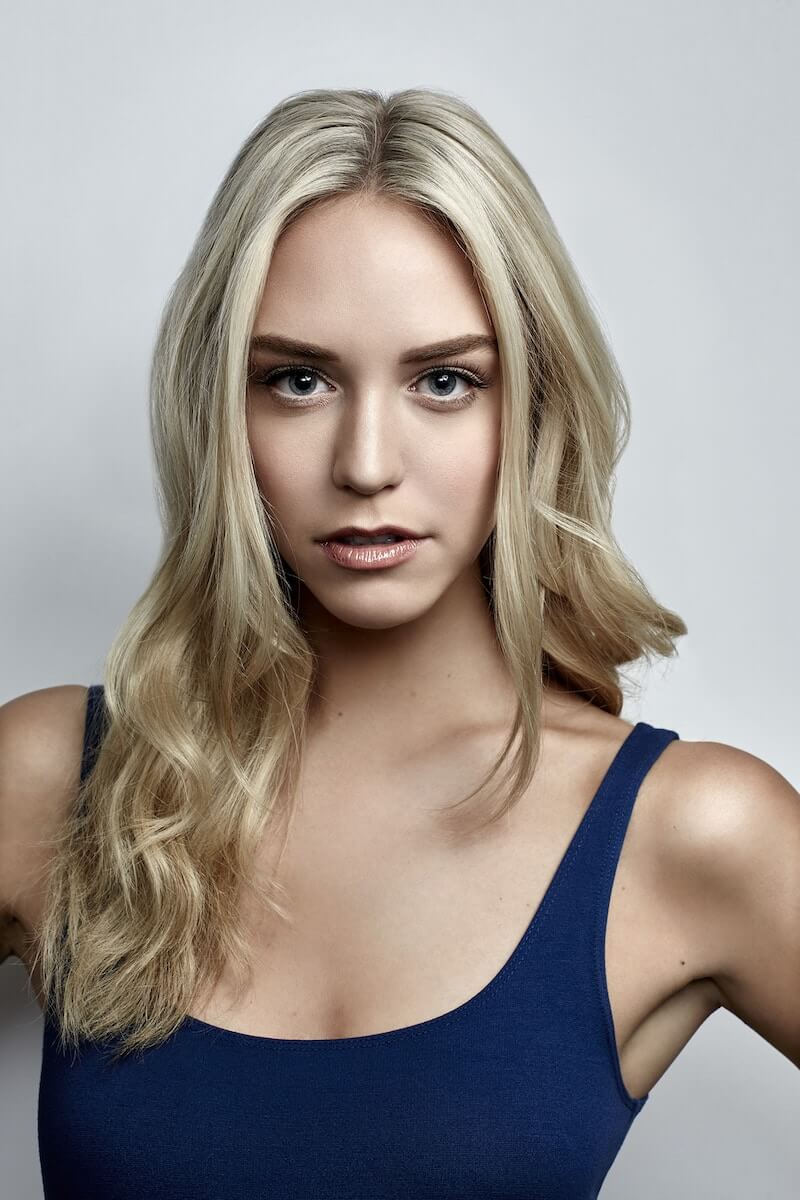 Paige, 22, is from Birmingham, Michigan, and is still studying as a senior at Loyola Marymount, majoring in theater arts. 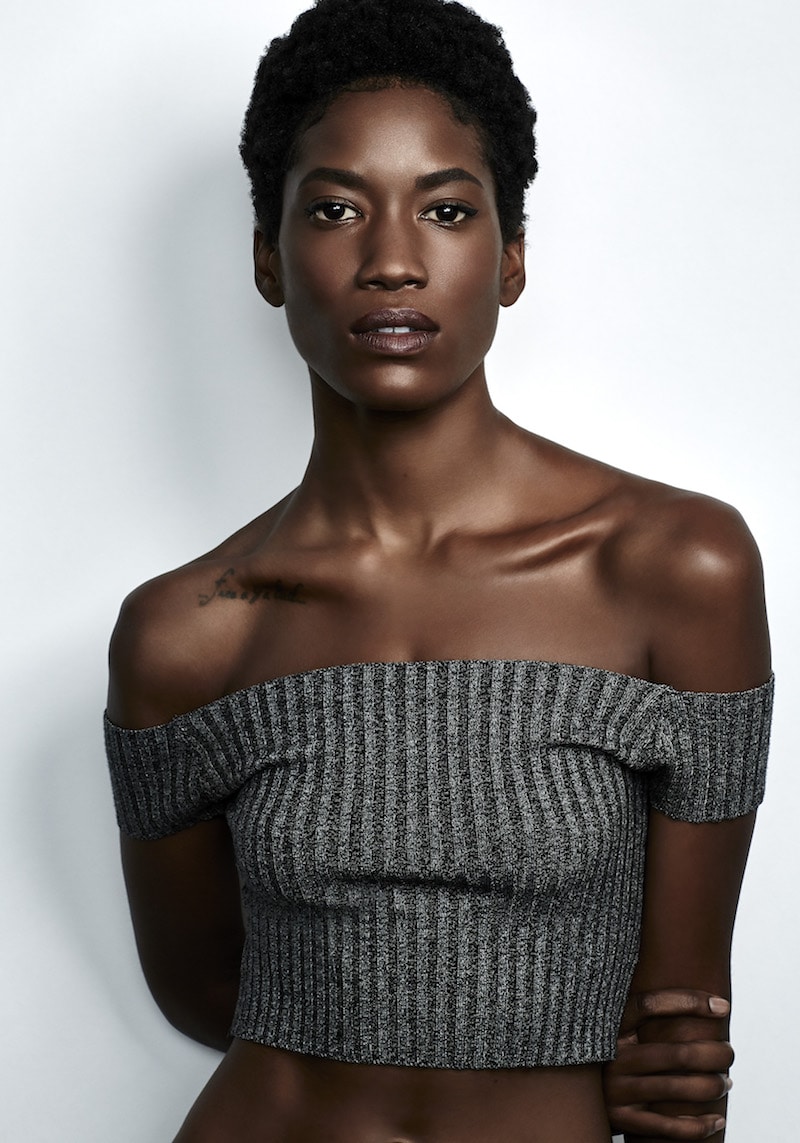 Tash, 27, is from San Jose, California, where — like Cody above — she went to San Jose City College, majoring in sociology. She currently works as a server at a restaurant. 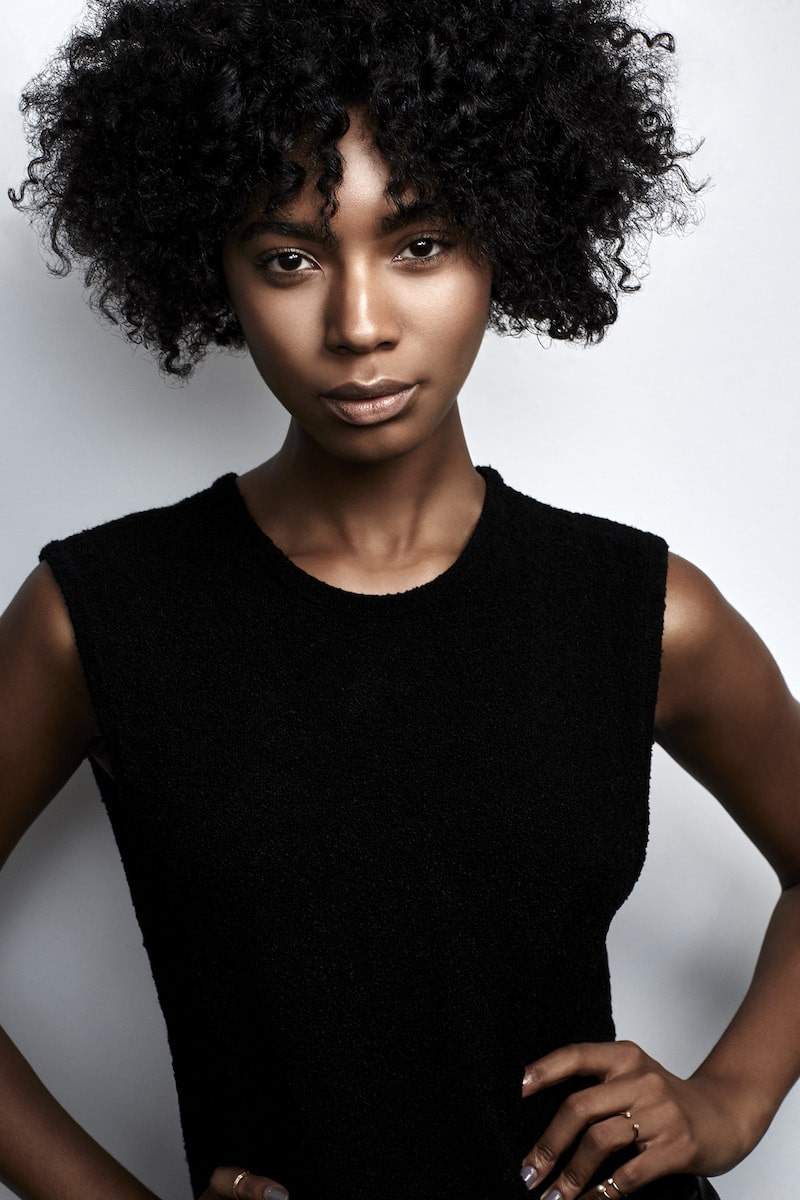 Tatiana, 22, lives in Queens, New York. She is a licensed esthetician after studying at the Fashion Institute of Technology. She also owns her own skincare line, Skin Buttr.