Fans of the popular anthology series American Horror Story are ready for a brand new season. The good news is that another scary season is on the way. It’ll feature a number of returning cast members and a brand new theme to try to keep the fright factor going.

Here are more details about the American Horror Story: 1984 release date for when the show will come back on television this fall.

Over the course of the past eight years, there have been a number of different concepts for the horror anthology series. The first season was based in California and called Murder House. Other seasons focused on Roanoke Colony and a hotel of horrors. Just last season, they went with a near-future theme with Apocalypse.

For American Horror Story: 1984 they’ve yet to reveal a full plot synopsis. However, it’s said to be inspired by cult classic horror films from the 1980s including A Nightmare on Elm Street and Friday the 13th. A “Walkman” teaser for the new season was also revealed. It’s a scene that definitely pays homage to serial slasher Jason Vorhees and his Crystal Lake summer camp murders.

As far as the cast for this ninth season of the show, actress Emma Roberts is set to return. Also returning are Sarah Paulson, Cody Fern, Leslie Grossman, Billie Lourd, and John Carroll Lynch.

The new cast members will include Gus Kenworthy, DeRon Horton, Zach Villa, Angelica Ross, and Matthew Morrison. So far, all of the actors have undisclosed roles for American Horror Story: 1984.

Actor Evan Peters, who appeared in every season so far, will not be back for this new season.

The American Horror Story: 1984 release date arrives on Wednesday, September 18, 2019. Viewers will be able to watch the premiere episode of the new season on FX. It’s available on many cable and satellite services as part of their channel lineups.

In addition, there are ways to watch American Horror Story: 1984 live online or on-demand. That includes the FX website and the network’s compatible mobile app. These may require a valid cable or satellite log-in to view live or on-demand AHS episodes. 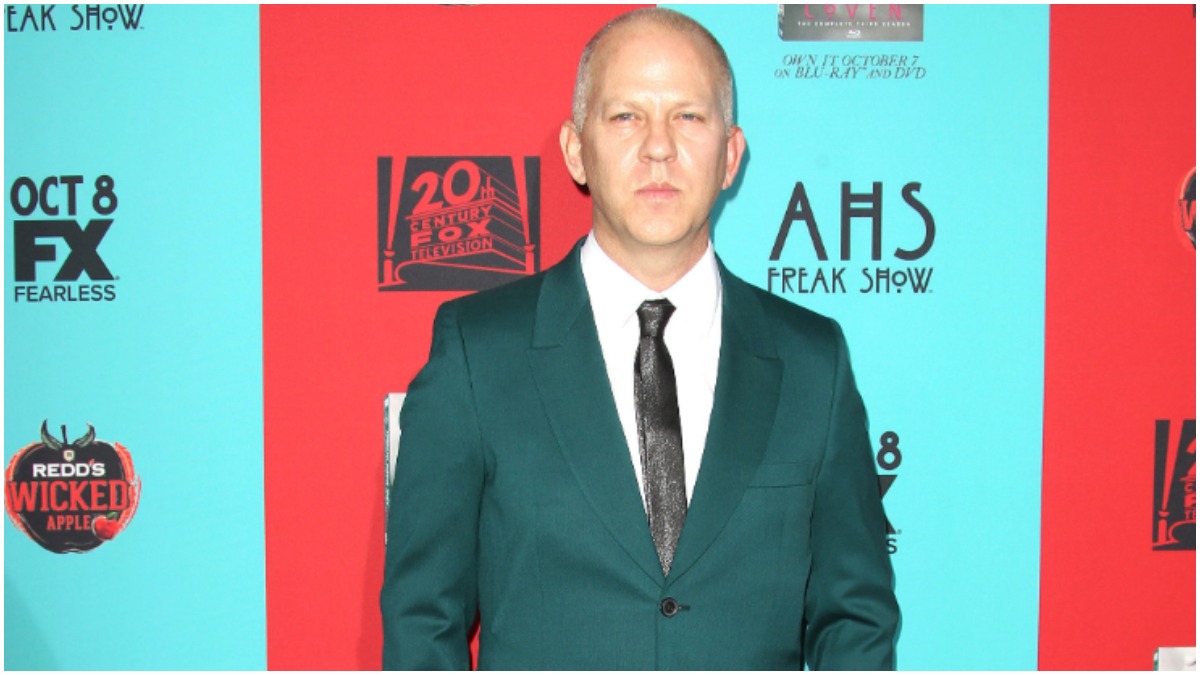 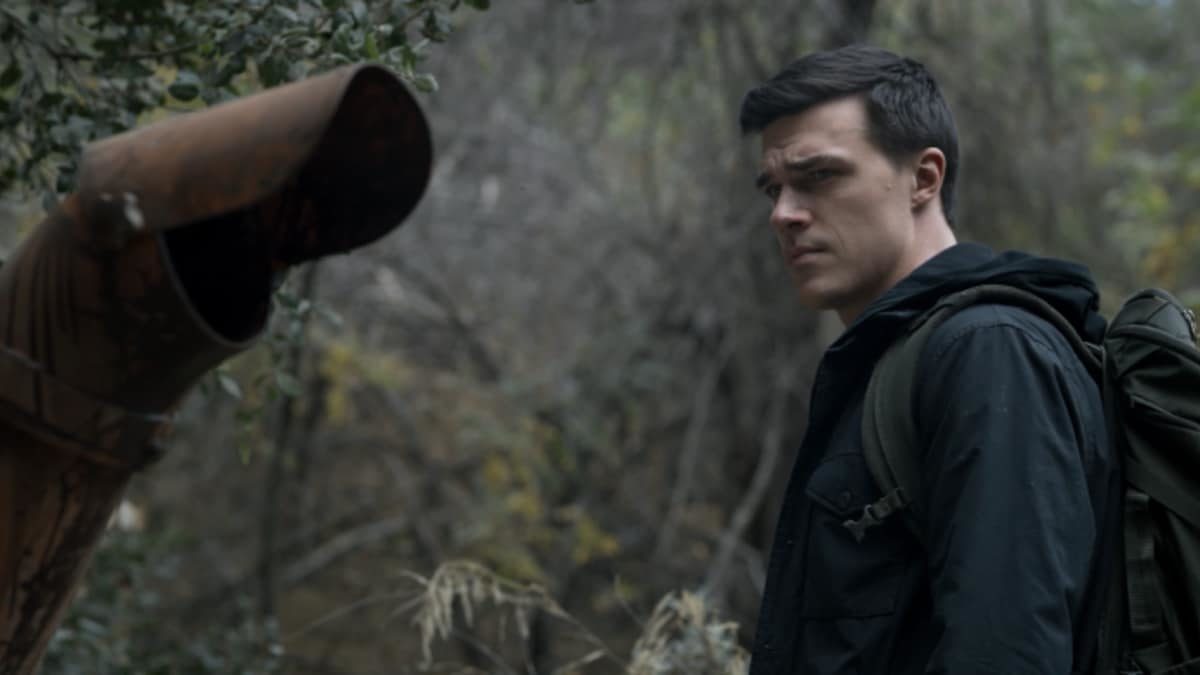 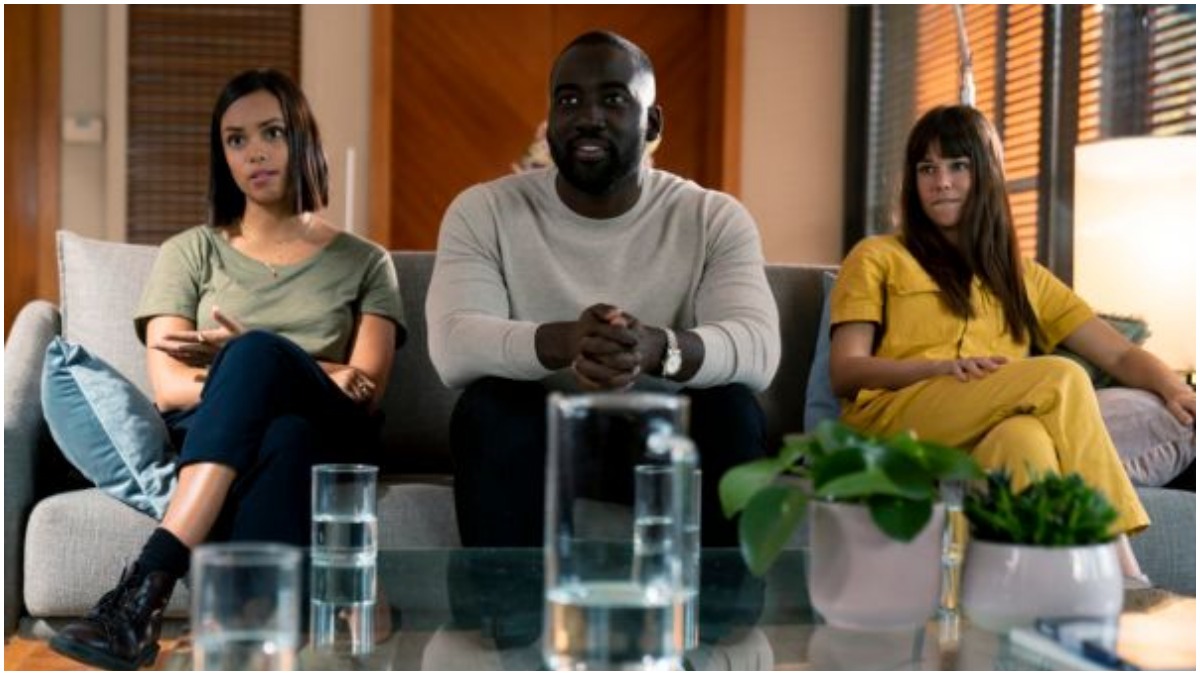 Soulmates Season 2 release date and cast latest: When is it coming out?
RELATED POSTS