T-Mobile called in the big guns for their 2017 Super Bowl commercial — which features Justin Bieber, Rob Gronkowski and Terrell Owens as they recap the history of celebrations.

The spot kicks off with Bieber — famous for his partying — introducing himself as a “Celebration Expert”.

Patriots tight end Gronkowski is then seen in the background pretending to be a caveman with other another guy and two girls, showing off what Bieber describes as the “first” celebration — the high five.

They then demonstrate the “evolution” of celebrations from cheerleaders to the shimmy before former wide receiver Terrell Owens aka T. O. — famous for his touchdown celebrations — is introduced.

Bieber says: “He took it to the next level.” Pointing at T.O, he adds: “That guy’s got unlimited moves.”

Fast-forward to the present day and the thrust of where the commercial is going, as Bieber says: “Today, everyone wants things unlimited.”

The campaign is to promote T-Mobile’s unlimited data (taxes and fees included) deal. You can also submit your own OTT touchdown dance — and view other people’s — with the hashtag #UnlimitedMoves. 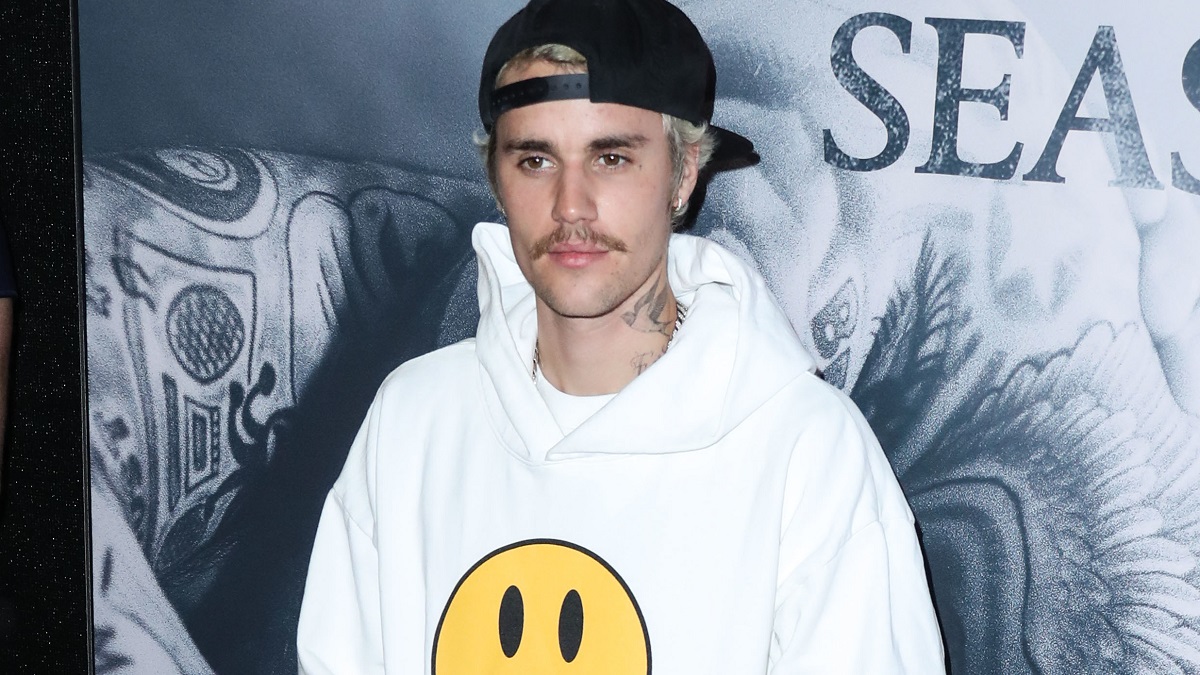 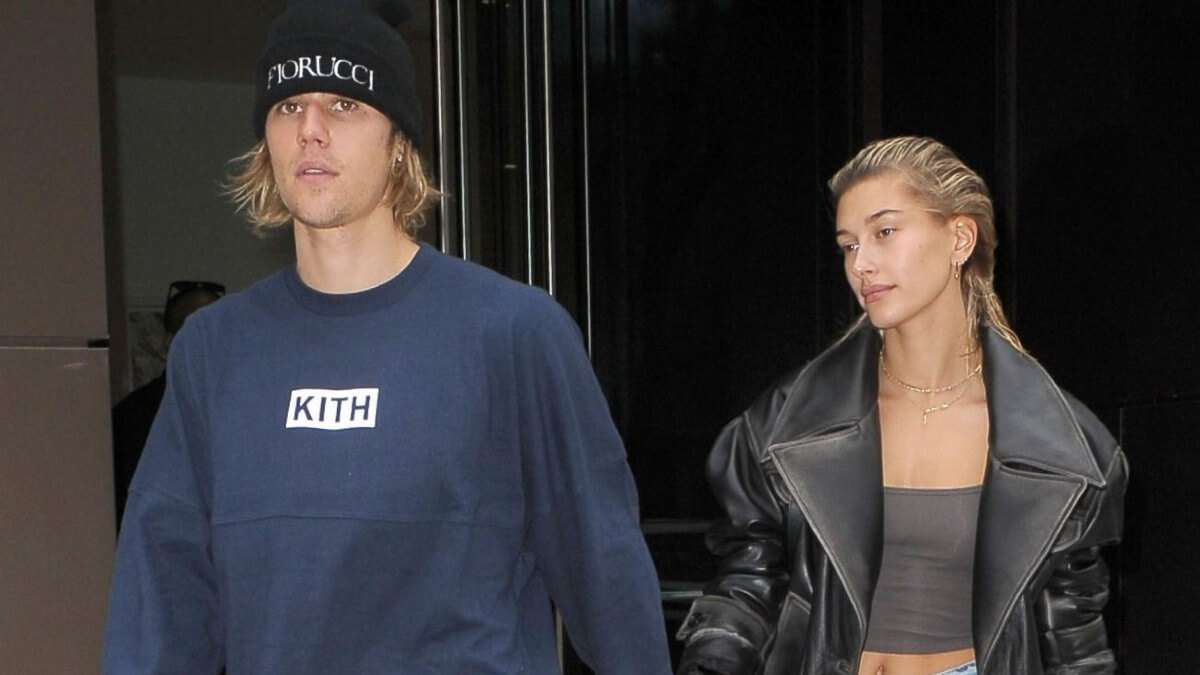 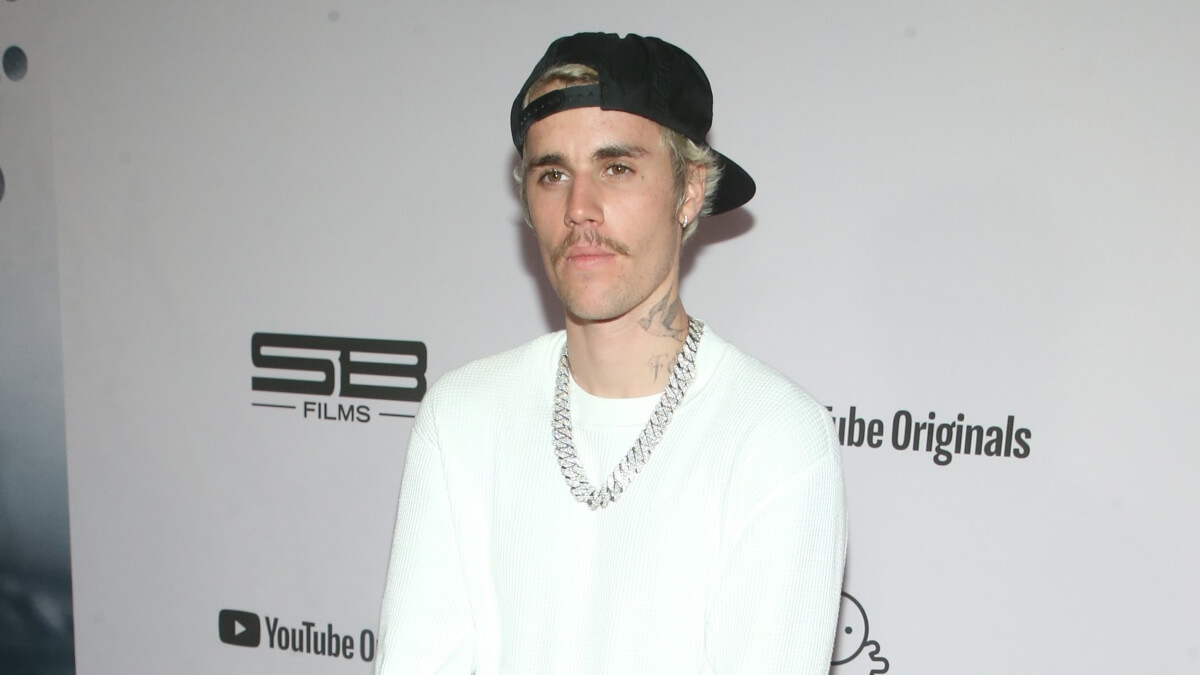 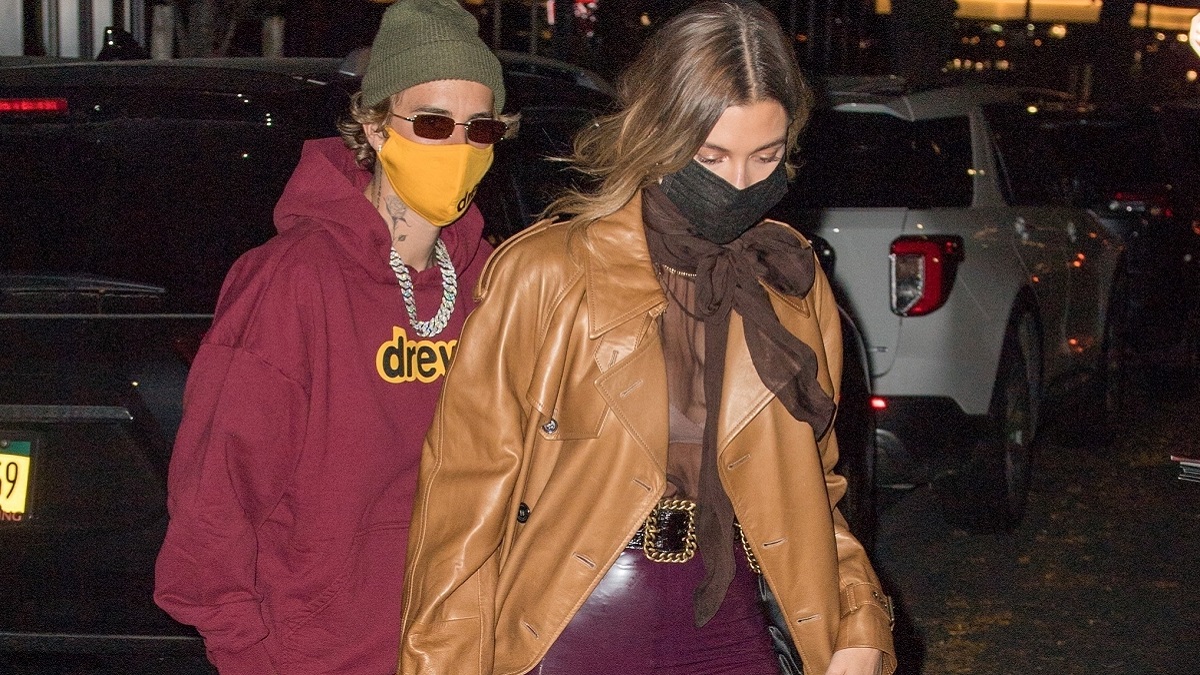