Chrishell Stause is one of the hottest reality TV stars out there right now, but her life wasn’t always glamorous.

She was born in the Midwest and lived through some very humble beginnings. Her birth name is Terrina Chrishell Stause.

Her middle name is a nod to the fact that she was born at a Shell gas station and the attendant on duty, Chris, helped her mom to deliver her.

Coming off a high-profile split from Justin Hartley, Chrishell Stause has worked through it effortlessly.

From being a part of Netflix’s Selling Sunset to her competing on the most recent season of Dancing with the Stars, Chrishell has a lot going on.

Following her stint on Dancing with the Stars, Chrishell Stause went public with her relationship with professional dancer Keo Motsepe.

With Keo in the picture, she will no longer have to attend events alone. With the rise of her popularity from Selling Sunset, Chrishell is in high demand these days.

Selling Sunset is one of the most popular shows on Netflix for 2020. Chrishell was a huge part of making that happen.

Walking the red carpet for award shows isn’t new for Chrishell Stause. She has been attending big shows for over a decade.

Jordan Ridgeway was Chrishell’s second big soap role. After All My Children was canceled, it was two years before viewers saw her on another soap.

Chrishell enjoyed her time as Jordan, and working on the Days of our Lives set was fun, especially spending time with her co-stars.

Despite not being a long-term character on Days of our Lives, Chrishell gave life to Jordan. In fact, she was nominated for a Daytime Emmy for her portrayal of her.

Justin Hartley and Chrishell Stause have split, but they were together for several years. He attended several important events with her, and the Days of Our Lives 50th anniversary was a big one.

Walking the Daytime Emmy red carpet was a big deal in Chrishell’s life for so long.

Both Chrishell and Justin did their fair share of red carpet appearances over the last decade. Many of them were together, but several were also solo.

At one point, Chrishell tried out shorter hair but has typically kept it long throughout her career.

The All My Children crew remained tight and often hung out following the show’s cancellation.

All My Children is what launched Chrishell Stause’s career. She remains friendly with many cast members and occasionally shares photos of a good friend, Melissa Claire Egan.

Amanda Dillon was the role that launched Chrishell Stause’s career. She began airing in the role in 2005 and stayed there until All My Children was canceled in 2011.

Before All My Children was canceled, viewers got to see Amanda and Jake tie the knot in front of all of Pine Valley.

Starting on All My Children in 2005 opened a lot of doors for Chrishell. She made plenty of friends, like Cady McClain, who played Dixie.

Matthew Morrison was engaged to Chrishell Stause while she was airing as Amanda Dillon. It was short-lived, though, as the two split less than a year after the engagement.

Shonda has been a good sister to Chrishell. The two have appeared on Selling Sunset together, and their bond has been strong since they were little girls.

Chrishell Stause has talked about how much her parents have influenced her in life. She lost both her mom and dad in a short period to cancer.

Her transformation through the years has been amazing to watch. 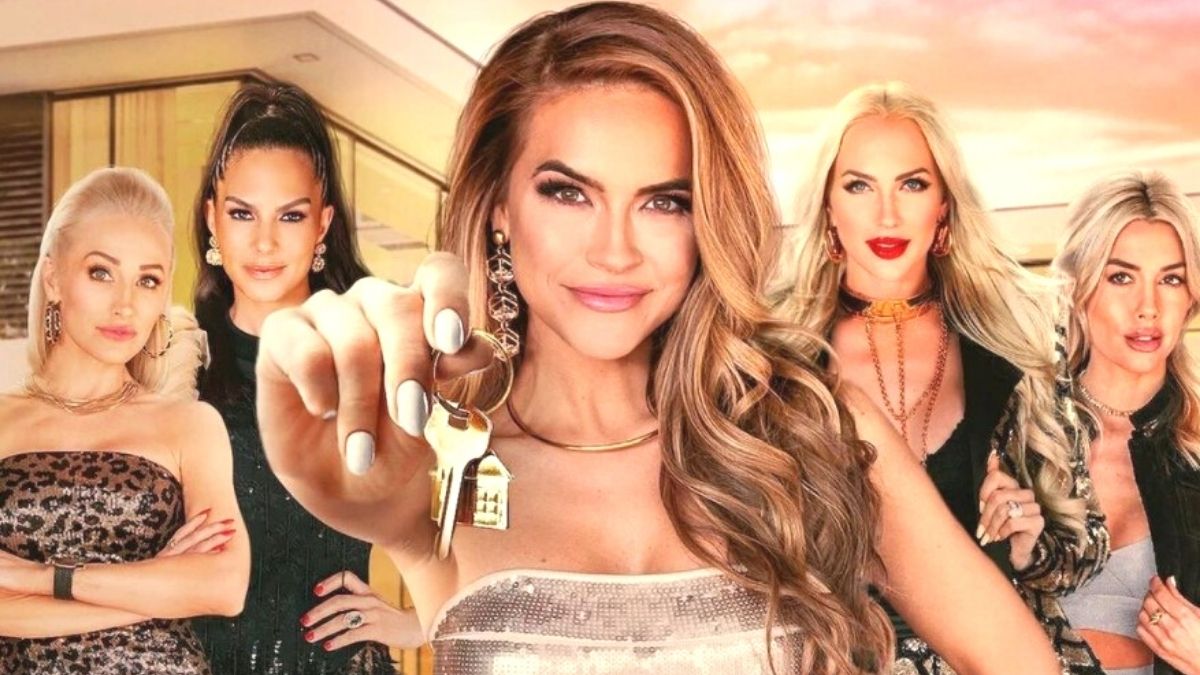 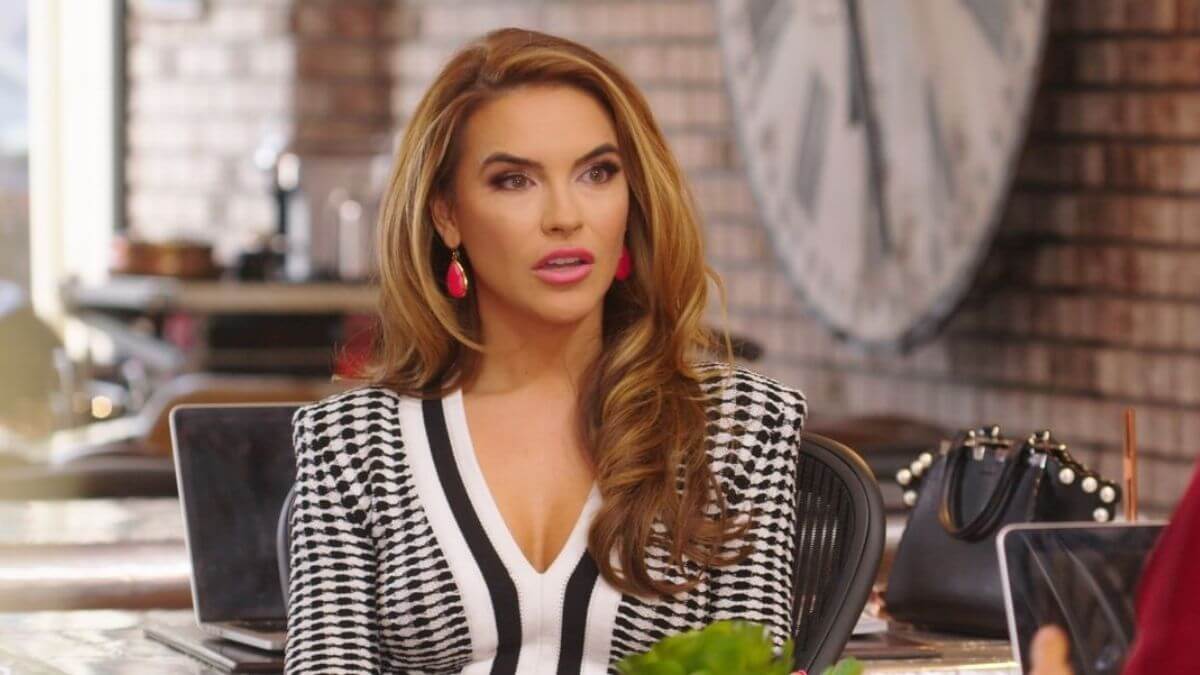