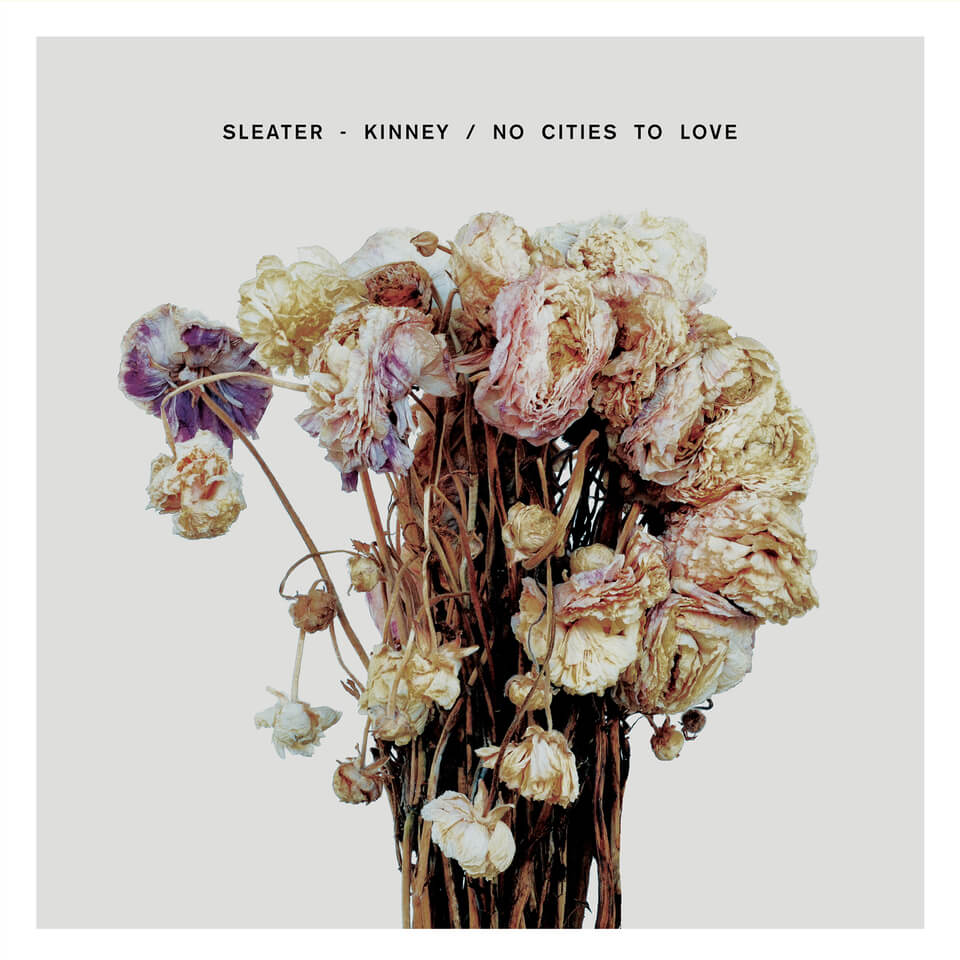 Renowned critic Greil Marcus once cited Sleater-Kinney as the most important group in Rock history, a declaration more bold than any for a band. This not so diffident writer has to agree with that notion.

For twenty years, the women of Alt-Punk outfit Sleater-Kinney have been kicking ass and taking names.

Their genesis came from the tail end of the infamous Riot-Grrrl movement, noted for it’s feminist driven iteration of punk rock of the early 90’s along with the residual impact of the semi-sentient corpse known as grunge, which was epochal of their Pacific Northwest origins.

They exploded onto the music scene with their eponymously titled debut in 1995, showcasing a unique brand of empowering punk rock that would skyrocket them to fame in subsequent years.

They achieve what few bands only fathom in their reverie, commingling stellar songwriting with upfront radicalism.

Vocalist Corin Tucker’s lyrics draw from personal experience, perception upon social issues such as sexism, the nefarious ways of politics, consumerism and other genus of social negatives.

Her vocal style has such incendiary power that no one has been able to match, plus her badass right hand and co-vocalist Carrie Brownstein behind her and adroit percussionist Janet carrying them both.

With over seven albums under their belt, each one anomalous from the last, Sleater-Kinney ostensibly called it quits after their much lauded “The Woods” album ten years ago, in following years the three of them kept busy in their respective avenues.

Guitarist and co-vocalist Carrie Brownstein has been especially busy since that initial break up, starring opposite Fred Armisen in the hit sketch comedy series “Portlandia”, which takes place in her stomping ground capital of Pac-Northwest weird (sorry Seattle!).

Plus she was a part of forming the eminent yet ephemeral band Wild Flag along with SK drummer Janet Weiss, who put out a single album in 2010, calling it quits on the project in a few years.

With the success of Portlandia and Wild Flag, Brownstein garnered a whole new generation of young fans, who all went to her Sleater-Kinney days to get their fill, needless to say those who were born a little before or after their 1995 album were besotted with the highly influential group.

Little did we all know, since 2012 the primordial stages of a reunion was in the works. As awesome as the three of them are on their own, the oeuvre of Sleater-Kinney was their best looked upon work.

Arising as underdogs in a male-driven rock scene, now solidified as rock heroes. The pressure of reforming one of the most important groups of the past 25 years and maintaining their seemingly untouchable grandeur sounds crushing.

The pressure isn’t here with their eighth studio album “No Cities to Love”, it feels like they were never gone in the first place.

This album feels like an amalgam of their past work, the polish high-technique is coalesced with the perpetual punk edge flawlessly.

Corin’s vocals are as boisterous as ever and her impeccable insight has not been remotely jarred. She can melt your heart with her versatile vocal range or transfix you with her flat-out aggression.

Not to forget Brownstein’s well woven punk sneer, as perfectly represented in the album’s medial “The New Wave” and Weiss’ impressive drum syncopations throughout the whole album.

From Tucker and Brownstein trading taut melodies in “Bury Our Friends,” or to the badass love requite of the penultimate “Hey Darling.”

The titular track of the album is everything a Sleater-Kinney fan could want from them: A declaration of love for their home state of Washington, the somber overcast poignant for others, home for them.

The onerous task of coming back to a music thoroughfare that has seen much influence from their music seems thoroughly daunting.

Some artists fail to meet the expectations and disappoint upon a return from a lull that could span over a decade, or like D’Angelo, come back out of the blue and blow away all of our bitter predictions of non-fulfillment, Sleater-Kinney has done the latter here.

This album is further testament that the reputation of time and time again damning gender barriers and pushing the limits of what a rock group can do regardless of gender will never become tepid or non-influential.

To say there isn’t a strong gender barrier in contemporary music anymore is flat-out bullshit.

This is an issue that will exist in perpetuity, but with thousands of great bands in any walk of music driven by kick ass women, many influenced by S-K, will remind us that just because someone has a different gender or identity doesn’t mean they can’t rock just as hard.

All the social verbiage aside, this to me is another great album from Sleater-Kinney, not necessarily their greatest work but, like each album before, more so a continuation of greatness.

“No Cities to Love” does instills wonderment as much as their debut did those years ago, and hopefully the LP is a hopefully bountiful restart for the trio. If Sleater-Kinney are anything aside from influence, they are the real game changers of music.

No matter what the listener takes from their music, I believe an incisive Tucker said it best in the album closer “Fade”:

“When the spotlight starts to fade… If there’s no tomorrow, you better live.”