Sometimes, there’s beauty in getting lost in the music on the dance floor. Everyone forgets about their work week or anything else that troubles them, at least for a little while.

When the kick drum comes in, it’s nothing but smiles and ecstatic body movement. When you’re at the Avalon in LA, you’re guaranteed to have a great time. 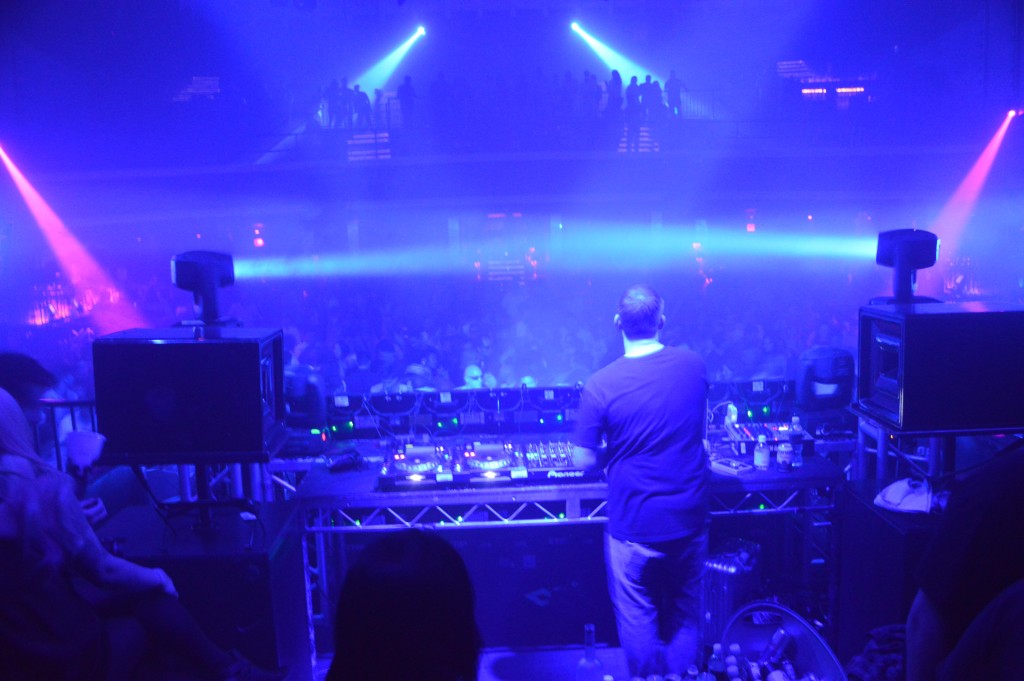 This past Saturday was the first I’ve been to Hollywood’s Avalon since they remodeled the legendary venue into one of the most state-of-the-art concert halls in Los Angeles, moreover, the world.

With giant LED screens parallel to each other and one encompassing the entire wall behind the stage for a near 360 degrees visual experience, a thunderous sound system and multiple levels of dance rooms within the venue give Avalon a palatial feel.

People don’t realize how long this place has been around, the freakin’ Beatles played here for their L.A. debut. Performing this night, for the venue’s Saturday “Avaland” series, was Klangkarussell, Claptone and special guest Fritz Kalkbrenner.

The set of the night had to be German Singer/Producer Fritz Kalkbrenner, Kalkbrenner’s smooth Soul-esque vocals commingled with his glossy, ethereal house made his hour and a half set a non-stop dive into beautiful reverie. 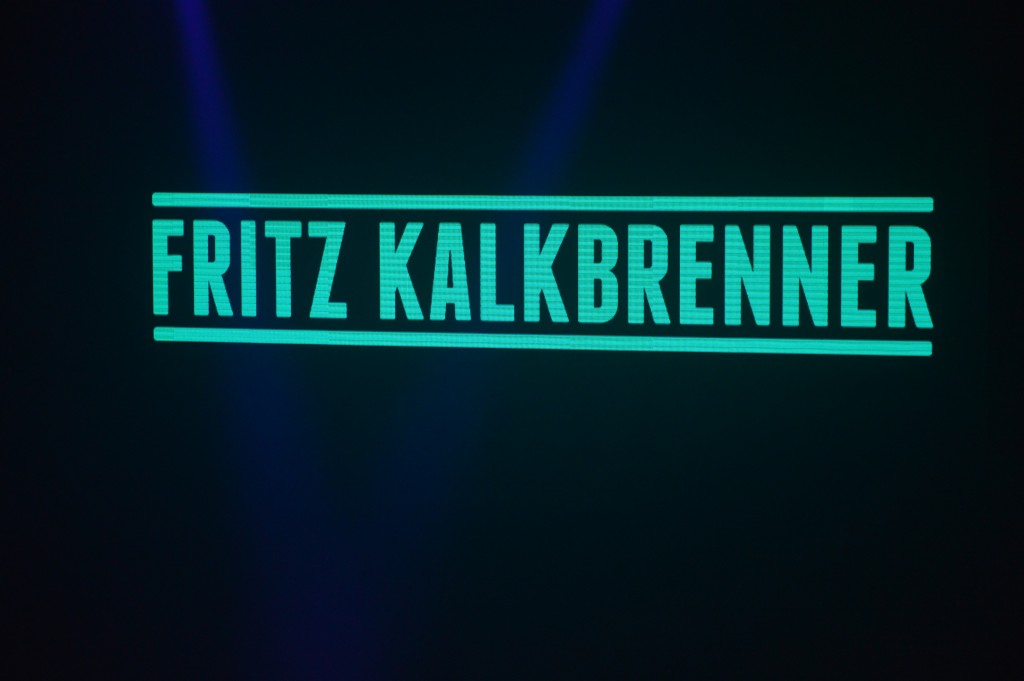 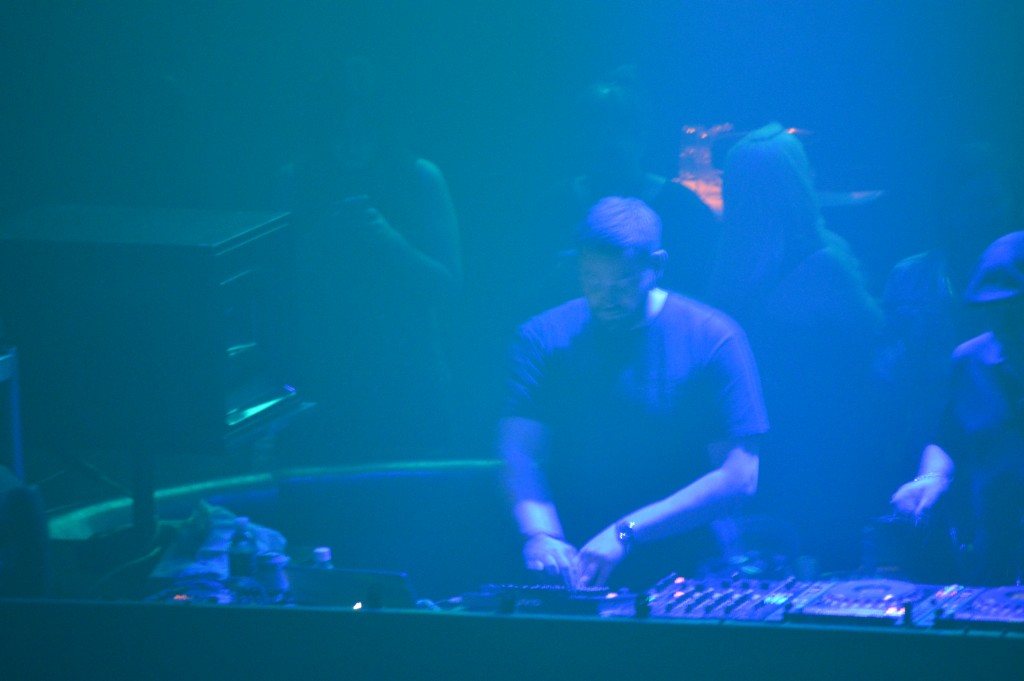 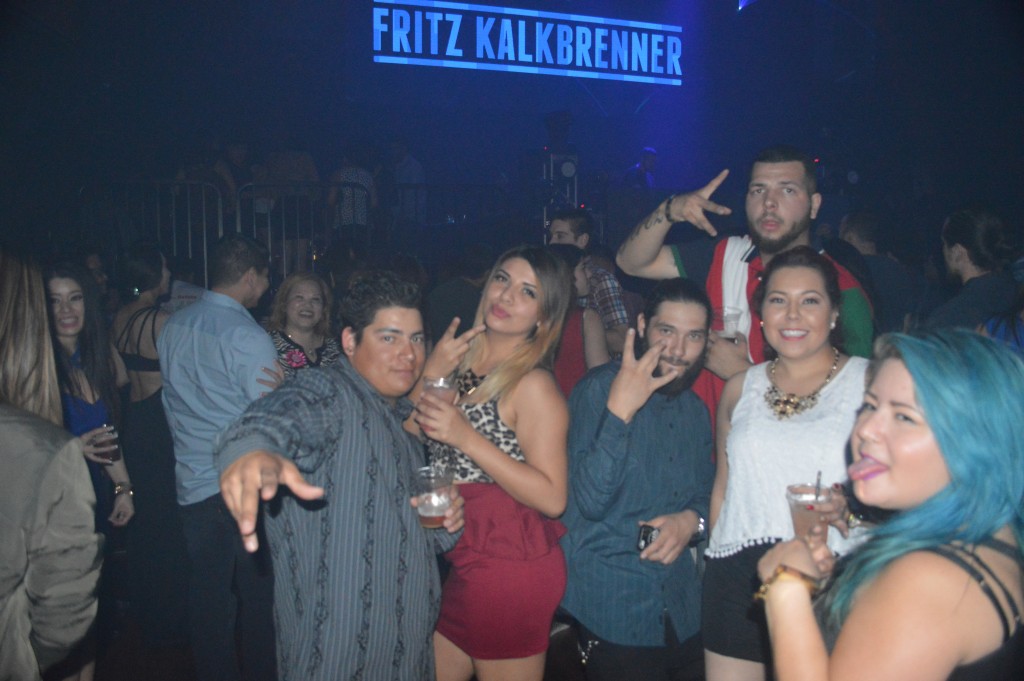 This set was simple while not feeling remotely repetitive, the tempo was set and everything Kalkbrenner played got the crowd jumping and ready to party.

Even if the tumultuous cost of drinks can annoy, this venue is great for Electronic events, be it the monstrous Control Fridays or Avaland Saturdays like this one. 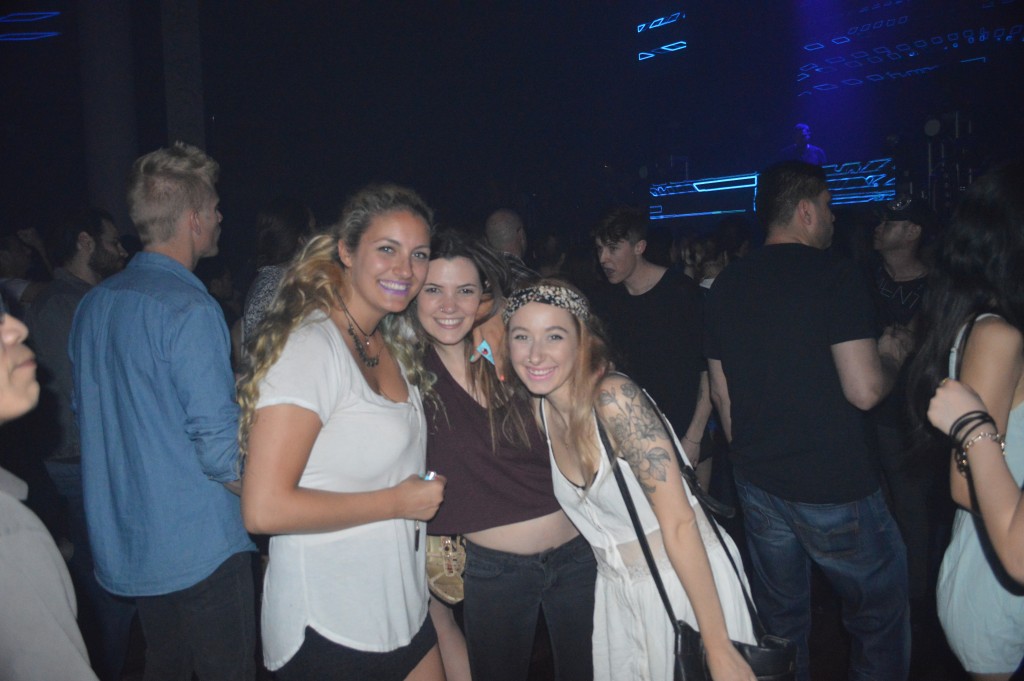 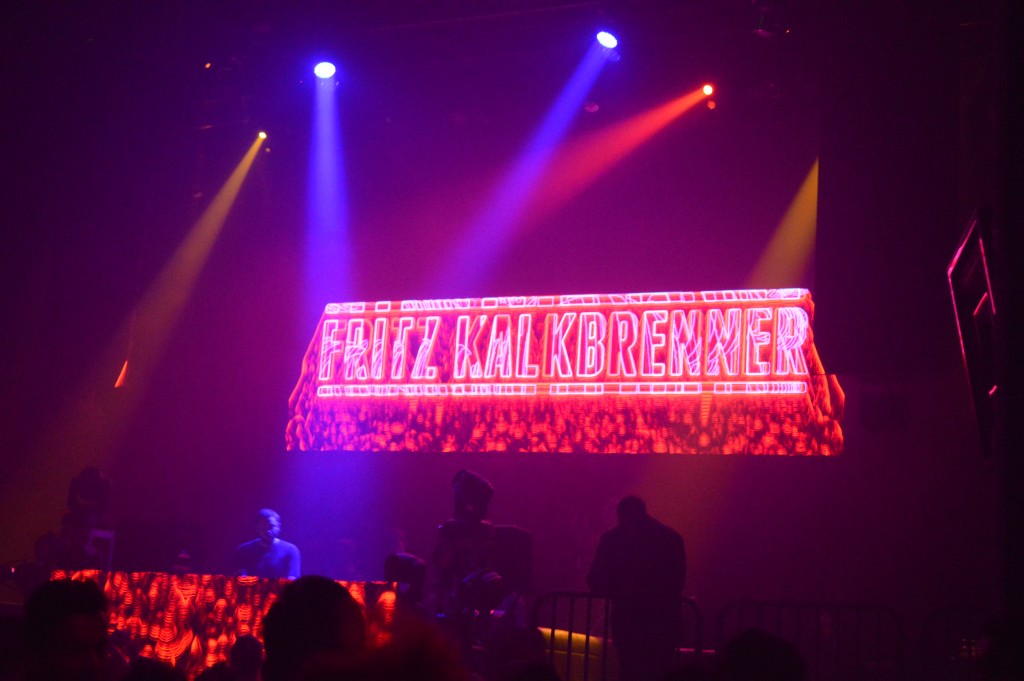 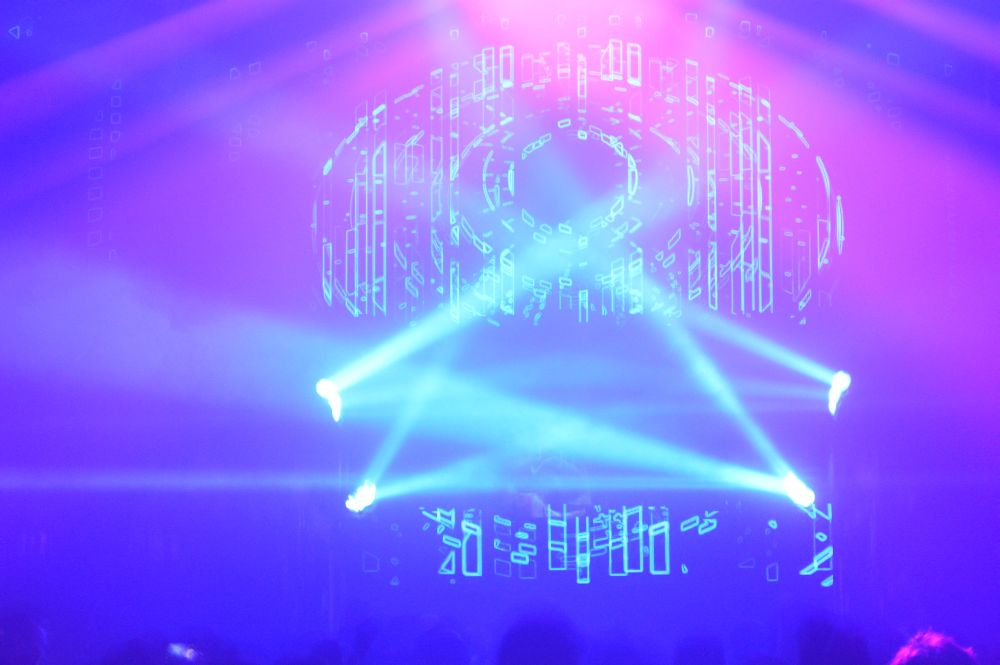 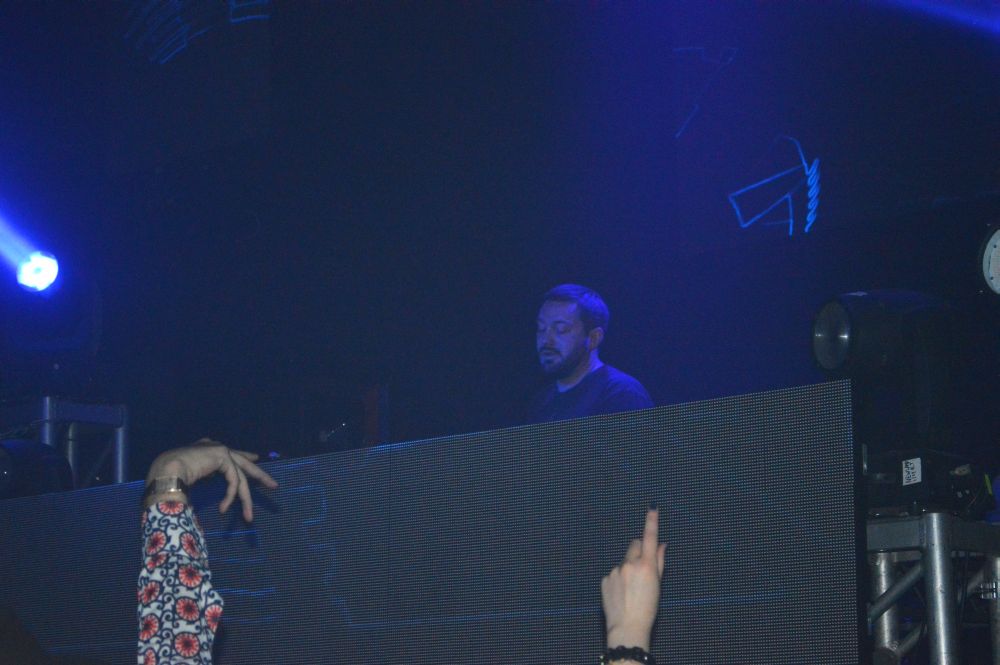 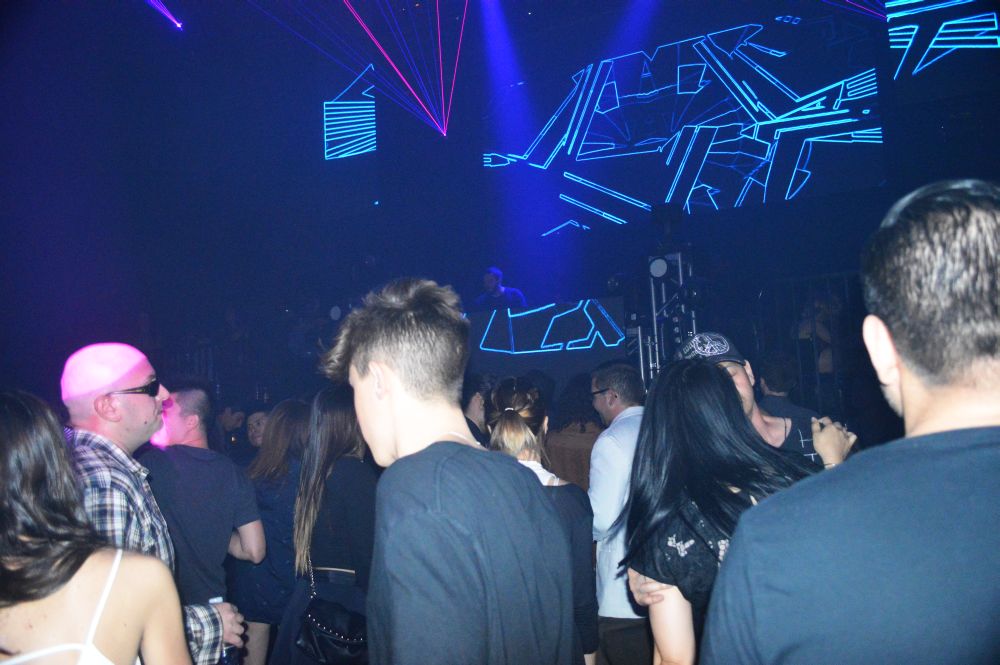 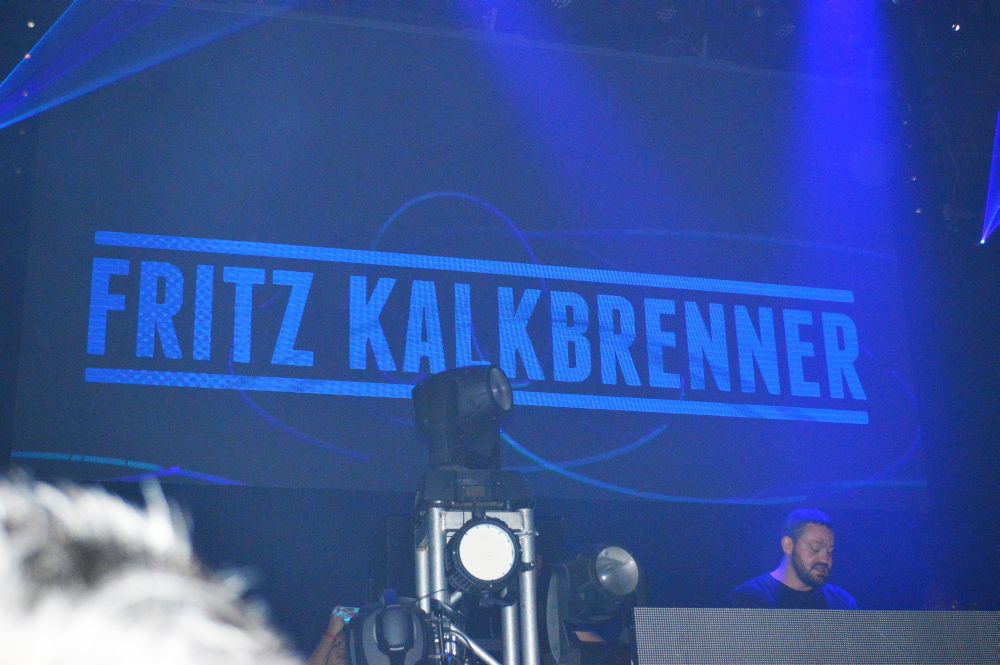 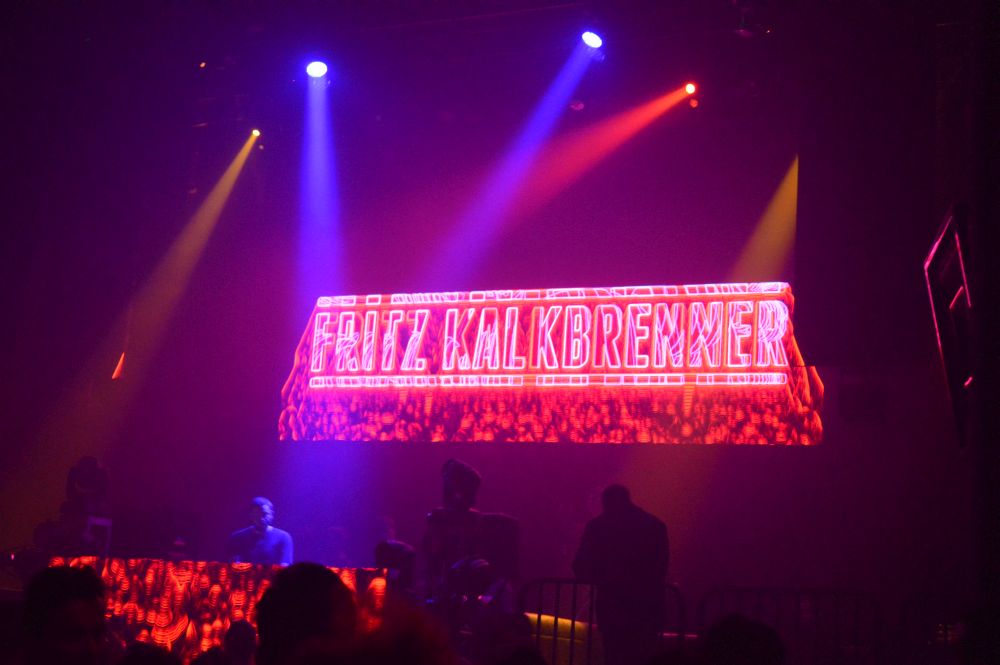