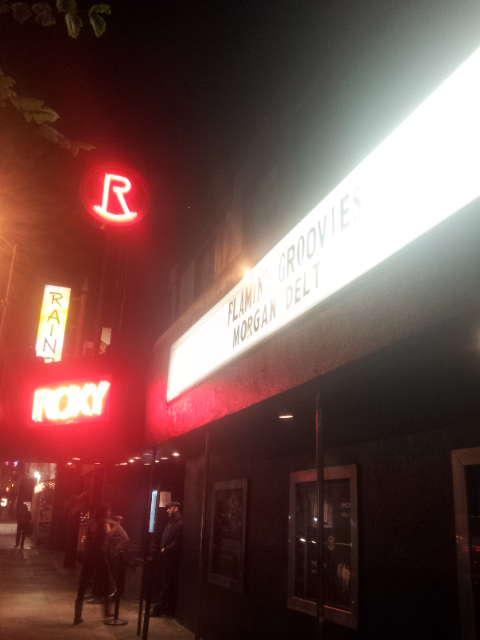 The best possible reason to go for a night out on the Sunset Strip in all its historic glitz, glamour, top-dollar drinks and plastic surgery would have to be the Flamin’ Groovies. 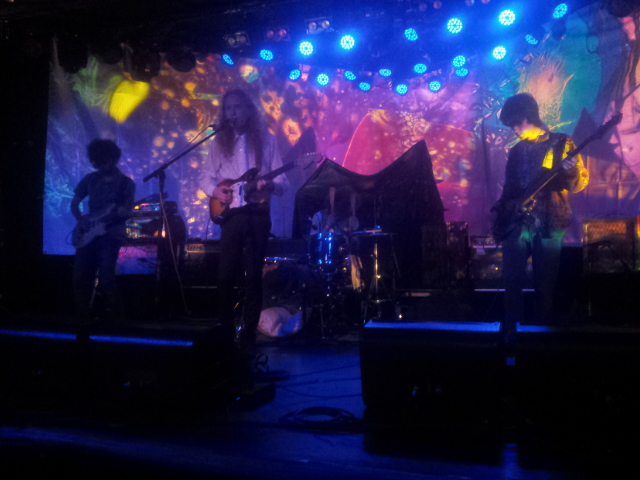 On May the 13th, 2015 these guys graced the stage at the Roxy once more to play Shake Some Action in its entirety, and plenty of other songs in their roughly two hour set. Tourists and Hollywood party-goers wandered up and down the street between the Whiskey, the Roxy, the Rainbow Bar and Grill and what once was the Key Club and is now the 1OAK Nightclub and into the double-doors at the entrance to the Roxy’s main room I went. 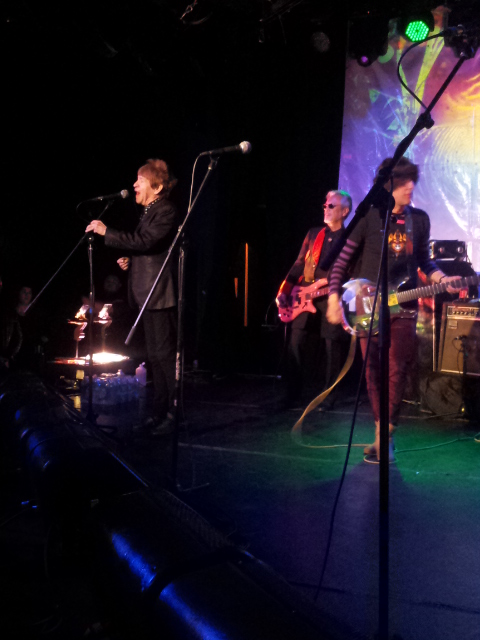 The opening act was already onstage. A drummer, bassist and guitarist backed up Los Angeles’ own Morgan Delt who is an artist getting some attention for putting out some very tripped out material on cassette tape and 7” in the past two years in addition to his contribution to the Flaming Lips version of the Sergeant Pepper’s Lonely Hearts Club Band album With a Little Help From My Fwends. His set jangled and howled with tribal rhythms underneath heavily effected guitars creating an ethereal and dreamy atmosphere. This coupled with the oil projections being done on the wall behind the band set the scene brilliantly. 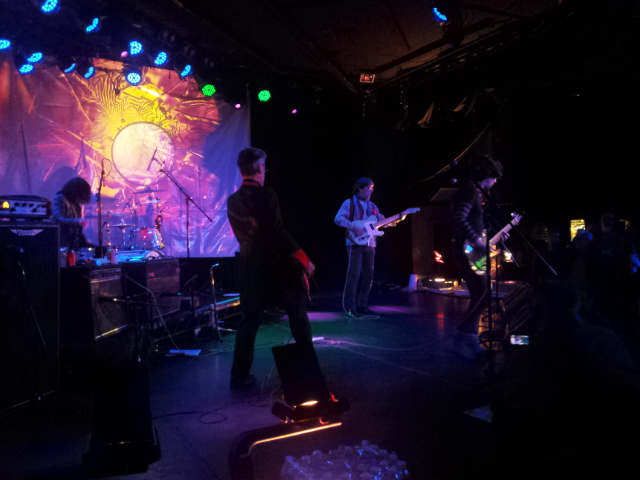 Morgan Delt and his backing band left the stage and the people mingled. The crowd slowly became more and more packed with people. Patrons ordered Hollywood-priced booze at the bar and bought Flamin’ Groovies merchandise as the projections on the back wall of the stage bathed the room in a multicolored glow. Soon the time neared for the band to take the stage. Morgan Delt’s equipment was long gone and now Flamin’ Groovies row of amplifiers lined the stage just on top of the drum riser. The band walked on stage just before their first song and an old friend of theirs, the King of the Sunset Strip Rodney Bingenheimer himself, came out to introduce them. 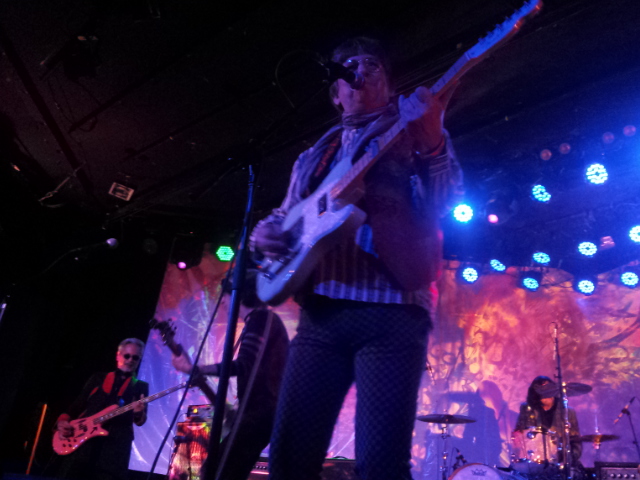 Just after Rodney from Rodney On the Roq left the stage the band busted into “Teenage Head.” The guitars jangled and Chris Wilson, Cyril Jordan, and George Alexander harmonized beautifully. The Groovies powered through hit after perfect hit, each inescapably danceable. About halfway through the set they played “Shake Some Action” and the every person who wasn’t too cool to dance did so.

The Oil Projections and the loud Garage Rock harked back the days of Rodney’s English Disco in the 1970s. Every few songs the band would pause and take a brief break to drink some beer and for Cyril Jordan to tell some wild story about the late Kim Fowley, the writing of Teenage Head or Slow Death, or walking into crazy “parties” up the road from the Fillmore in 1965 with the bassist of the Animals.

The Flamin’ Groovies closed a nice long set with “Slow Death” and naturally all in attendance refused to leave unless they came out and played another. Finally after getting their last fix of the band slowly the people filed out into the street to await their Ubers, Lifts, Taxi’s or walked out to where they had parked their cars to head home to wake up for work Thursday morning with a delightful hangover. 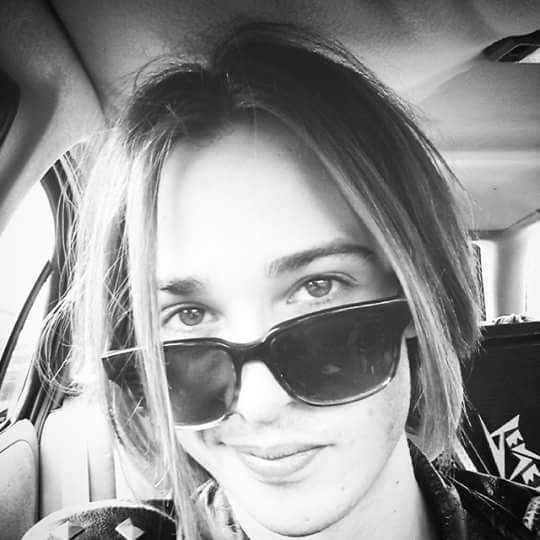 Anthony Augello is a writer, musician, actor and Post-Modern man from Los Angeles. You can follow him on Twitter.

JR on All My Children: What has he been up to since...

Charles Rogers death: A look back at his career highlights