Yesterday is a brand new movie by Danny Boyle. The movie is a comedy with a heavy music influence, and fans of The Beatles can enjoy the movie in theaters later this year.

The plot of the movie is adorable and hilarious. Jack Malik, played by Himesh Patel, has almost given up on a career in music when he’s suddenly struck by a bus after a worldwide power outage.

When he wakes up, he learns that he’s not only missing his two front teeth but the world never learned about The Beatles and has never heard their music. They simply never existed.

This gives him a chance to play their music and influence people around the world, and the music he personally loves is now his gateway to success.

Yesterday is directed by Danny Boyle and written by Jack Barth and Richard Curtis.

The movie trailer is causing some questions about the concept of the movie, including whether The Beatles actually do exist in the movie, or whether they never existed at all in the universe.

Based on the movie’s poster, it seems that everyone did know The Beatles prior to the worldwide blackout, but now only Jack knows them and their music.

However, music lovers are excited to see this new movie to celebrate a brand and the music that defined a generation. 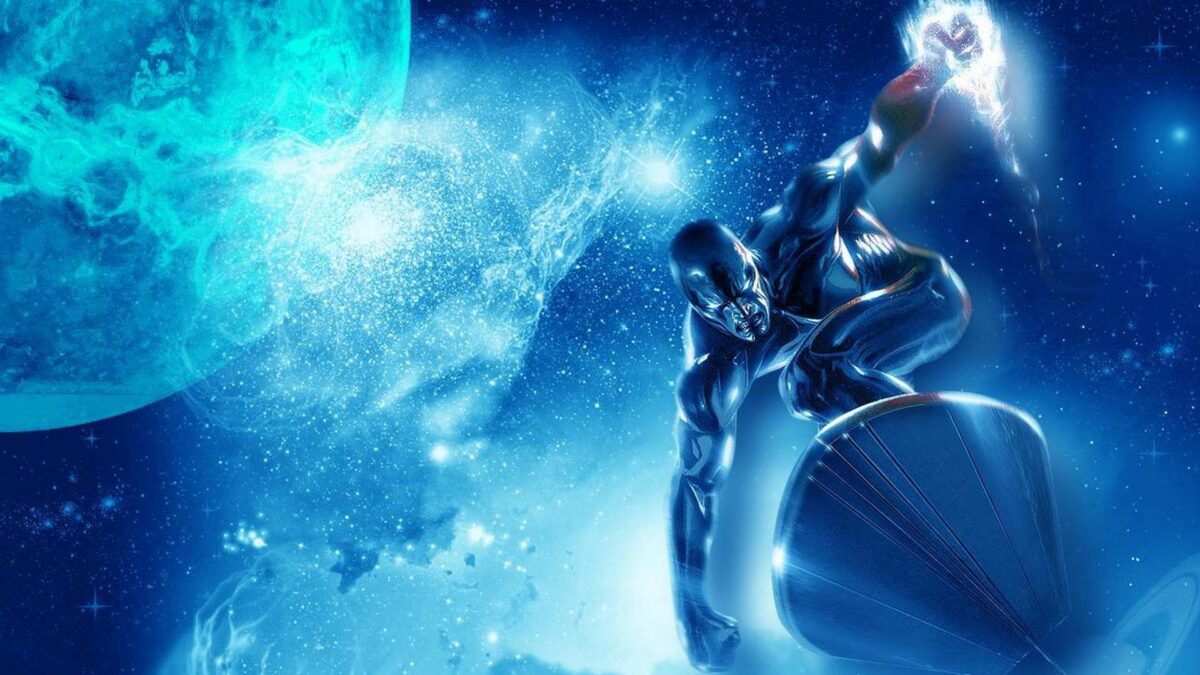 The Silver Surfer might have been in Infinity War after all