Screenwriting bromedy that shows Bollywood is not that much different than its American counterpart. 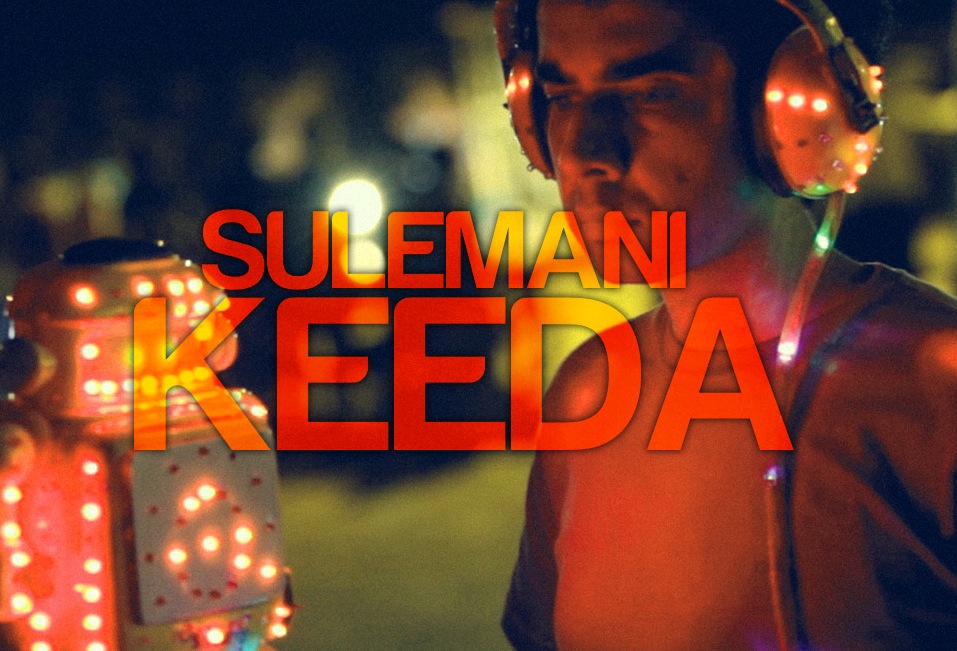 Dulal is the brains and Mainak is the street smarts in Amit Masurkar’s flighty bromedy screened at the 9th Seattle South Asian Film Festival. Like most screenwriters, these two need that one big break to make it into the big time. Actually, these two need holy water from the hands of a hundred virgin angels to write their street address. But that is not important, where there is a will, there is a way. If they can do it with women, they can do it with producers.

Well, OK, they cannot do it with women, either. Except for Dulal who is slowly becoming involved with an attractive and smart woman destined to leave him for an actual job on another continent. But that comes later. Right now, they have a golden opportunity to write the screenplay for the debut of the son of one of the richest and most successful producers in India, Sweety Kapoor (Razak Khan). Kapoor’s son Gonzo (Karan Mirchandani) is in perfect shape for his history-making first picture, all he needs is two ambitious young writers who can create something fresh and new. It has to be something with a plot, yet without a plot, with a soundtrack, yet without one, with film, yet without film.

In short, Dulal (Naveen Kasturia) and Mainak (Mayank Tewari) are in a heap of trouble. Gonzo is the screenwriter’s worst nightmare, the talentless but rich actor who thinks he can buy the screenplay that will win him the Oscar. His father Sweety is not any better, going into impossible flights of fancy at the drop of a hat and making it perfectly clear that no matter how good their screenplay is, he will change it into rubbish in an afternoon. That is before Gonzo gets to bayonet it on screen.

Hoping to get ahead of the game when it comes to girls, there is an opportunity to read poetry in an amateur coffee shop setting. The result is a combination of tough love and an Ebola patient’s welcome at a Legionnaire’s conference. Where talent is lacking, hip and cool can save the day. Unfortunately, neither of these two have either one.

Just when things are looking their worst, Dulal’s attractive friend Ruma (Aditi Vasudev), the daughter of a rich, sophisticated couple who view Dulal as something that crawled out of their potted plants, announces that she must leave soon for some place far away. Dulal wants her to stay and share the life he might have some day. As they discuss their last minute hopes and dreams, Ruma’s parents walk past them and through them, pointedly loading Ruma’s luggage in the car. It appears the relationship is in danger. Dulal must choose between the girl he loves, whose parents want to ship him to China and making the hit film of the century with Gonzo.

If Dulal makes the wrong decision he will not only lose the girl, but he will lose his feckless and morally inept partner Mainak as well as the opportunity to work with the all mighty Sweety Kapoor. Too many tough decisions, but love will find a way. And, if that fails, perhaps Bollywood will find a way. Or, maybe Dulal will find a job at the Mumbai McDonalds and consummate Ruma’s relationship on Facebook.

A young movie for those young at heart, there is a carefree lameness to “Writers” that speak a universal language. Times are tough for the young, but the young have their dreams. In the end, that is all that counts. Yes, there are trough patches in the road, the false escape of drug use and the beckoning hand of the muse of poetry that is better never written. Plus there is the money thing that seems to have captured the hearts and minds of everyone over thirty. Money, the arch enemy of creative inspiration and yet the singular entity that buys, well, food. That is the contradiction, to love and create, or to eat and have shelter. Somewhere in there, the love and understanding of one’s best friend is the solution. If you do not kill him first.

A fun take on growing up in Bollywood and a comforting reassurance that there is no easier way to success in India than in Hollywood, USA.