An all-star cast delves into the human experience at various stages of life, and how they’ve been transformed by instant communication.

Jennifer Garner plays Patricia, a middle class “helicopter” mother who tracks her teenagers’ electronic footprints daily to ensure they’ve stuck to her plan for their safety.

Little does she realize that she can’t protect them 24/7 and that she’s forced them into double, secret lives. It’s an unusually dark subject for both Reitman and Garner.

We spoke to them at the Toronto International Film Festival where the film made its world premiere.  The discussion was lively to say the least.

Jennifer Garner – I definitely have a lot of love for Patricia in my heart, she makes a lot of sense to me.  I definitely don’t judge her.  I think that being a parent is really hard.

I think that a lot of times when you are trying your hardest and you’ve decided that absolutely under no circumstances will your child be hurt by XYZ.  That’s when you fail.

And every day you have a chance to screw up at being a parent and this is her opportunity that she thinks she’s doing the absolute best that she can.

Everything that has anything to do with the device has become evil to her.  She’s villainized it so much in her mind that she just decided it’s a black and white issue.

And that’s not the way the world works, of course.  But I love that she evolved.  That Jason and I talked a lot about how to not make her a caricature and how not to make just evil in the movie.

But it all came from I think a place of love, that you know it came from, I love the moment that Jason wrote where she just is saying to her daughter, “You know I love you,” and her daughter says, “Yeah, I love  you, too, Mom, you know.”

Did your research into “the internet” give you more reason to be cautious for your own kids?

The scariest story to me I think is this girl who’s on the pro-anorexic, “thinspiration” websites and that that is where she gets her validation and that’s where she is her most true self, with those people instead of the people downstairs at her dinner table, her family.

Jason Reitman – No matter how f-upped you are, there is a group of people online who says, “Hey, we’re with you.  I mean, don’t let other people feel bad about that.” And that’s a scary community and it’s a sad state of affairs.

So did you change any way that you interact with social media?

JG – I’m not on social media. My fears of it are so vast that we don’t have time, but I think the idea is you know I have this, at some point, in some parenting class that I took, I don’t even remember which one, the woman said to me, “Prepare your child for the road, not the road for your child.”

And I always thought that it basically meant if they had a rough time at a basketball game and they didn’t get put in, like teach them that lesson instead of going and yelling at the coach.

The film poster says, “Discover how little you know about the people you know”.  Do you think that people feel they know you by watching your movies?  And why you are not on social media?

JG – Well, I think in a way. You can pick up an awful lot about somebody in how they interpret a movie.

And I feel that when I work with actors and I’ve seen them do a lot of things, I’m like yeah, I kind of had an idea about you.  I don’t have, you know, I’m not that deep.

This is pretty much what there is. But as far as social media, I don’t do it because I don’t understand what I would have to offer, not that I don’t personally. 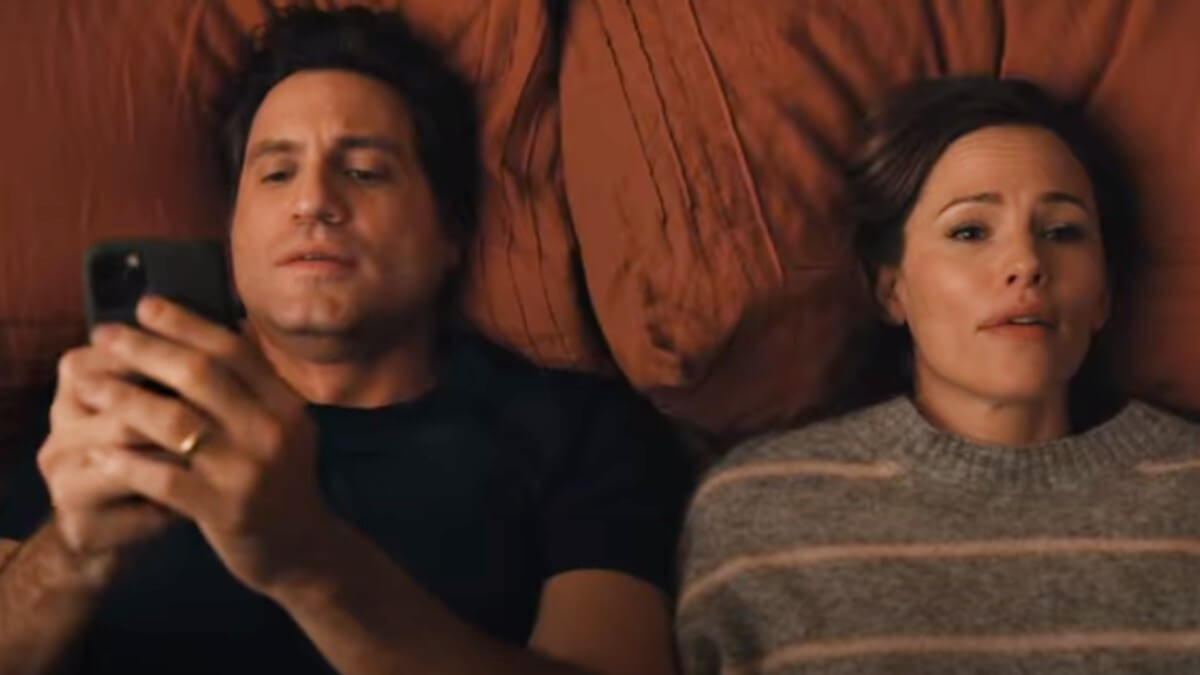 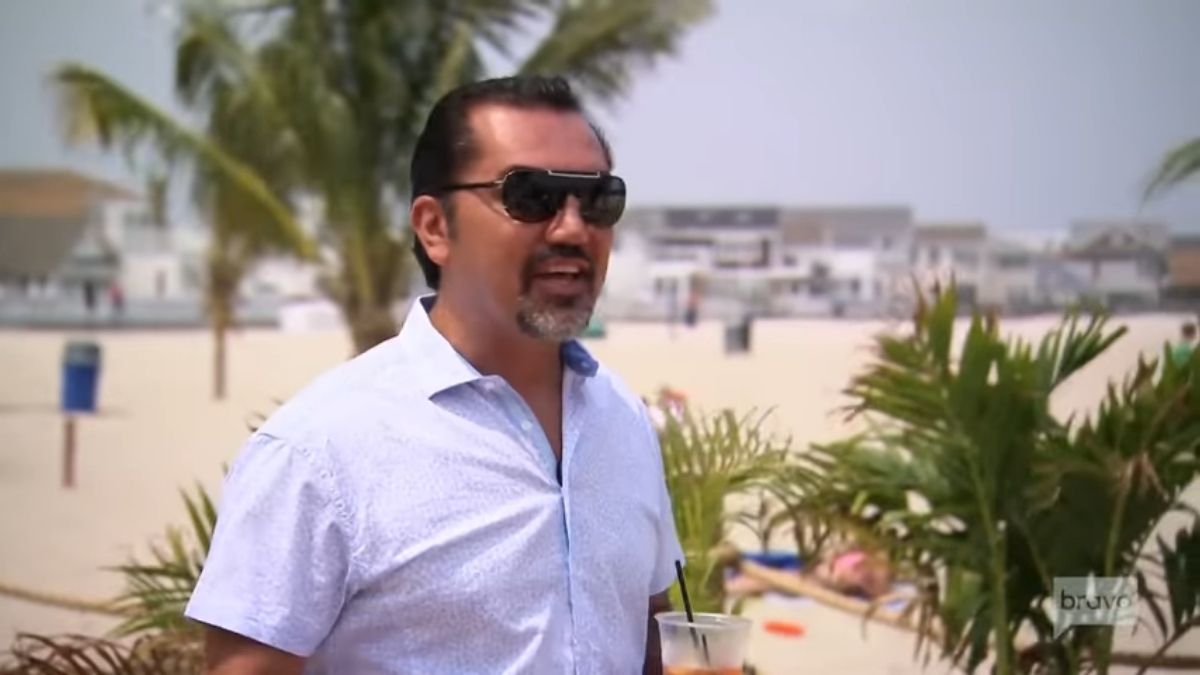 When is Yes Day coming to Netflix? What is it about?
RELATED POSTS