Even in the middle of watching this hugely entertaining Johnny Depp slapstick-a-thon the viewer finds him/herself wondering if the great actor’s best days are behind him. The edginess is mostly gone and in its place are double the cleverness and four times the action, production and special effects. Where has Johnny gone?

Reuniting with director David Koepp for the first time since his 2004 adaption of Stephen King’s “Secret Window,” there is no question Depp is thoroughly enjoying himself. In fact, Gwyneth Paltrow (as Mortdecai’s wife Johanna) even seems to be enjoying herself. There is no question Koepp is enjoying himself, as this film will make a ton of money and the story is not only simple but it is cut from a pattern that has been copied a thousand times below.

Koepp’s previous screenwriting experience has gained him considerable legs in the business, which probably helped lasso three big name leads for this film. He was instrumental in the screenwriting for “Jurassic Park,” Mission: Impossible” and other box office bonanzas.

Like Mortdecai, this flick survives on charm alone. As Richard Gere said in “Chicago, “ “Razzle Dazzle ‘em, and they’ll beg ya for more.” The razzle dazzle starts from the beginning and never lets up. Amazingly enough, in the end we are still begging for more. Depp has a way of converting what would otherwise be a trite, hackneyed plot tool into a joke he is enthusiastically sharing with the audience. The humor in this this movie is, at times, so unabashedly over the top one cannot help but go along with the joke.

Not so with Paul Bettany who is graced with the enviable opportunity to match Depp blow for blow in the farce department. This is the third film in which Depp and Bettany have worked together (previous “Transcendence” in 2014 and “The Tourist” in 2010). Bettany plays Jock, Mortdecai’s valet, driver and, as Mortdecai puts it, his “thug.” The two are able to string out this ersatz “Wooster and Jeeves” routine for the duration of the movie as Mortdecai accidentally shoots and runs over Jock, who invariably responds with a gleefully subservient “very well sir!”

Florian Hoffmeister’s cinematography is bright and upbeat and combined with the usual outstanding Depp production costumes effectively takes the audience into a nether world of soft-core adventure. The characters are cartoons of good guys and bad guys and the action is less believable than slapstick funny. No matter, there is never a dull moment, except for the mercifully brief car chases.

Mark Ronson and Geoff Zanelli provide the peppy and fun sound track, appropriate for the flights of fantasy that the screenplay entails. Excellent supporting work by multiple BAFTA TV award winner Paul Whitehouse as Spinoza, the automobile mechanic with more than a wrench up his sleeve. Jeff Goldblum and Michael Culkin are predictable, professional and watchable.

If not one of the cast and crew’s finest moments, this is a beautifully produced piece of light entertainment. Perhaps more substantial work by Depp is still in the future. 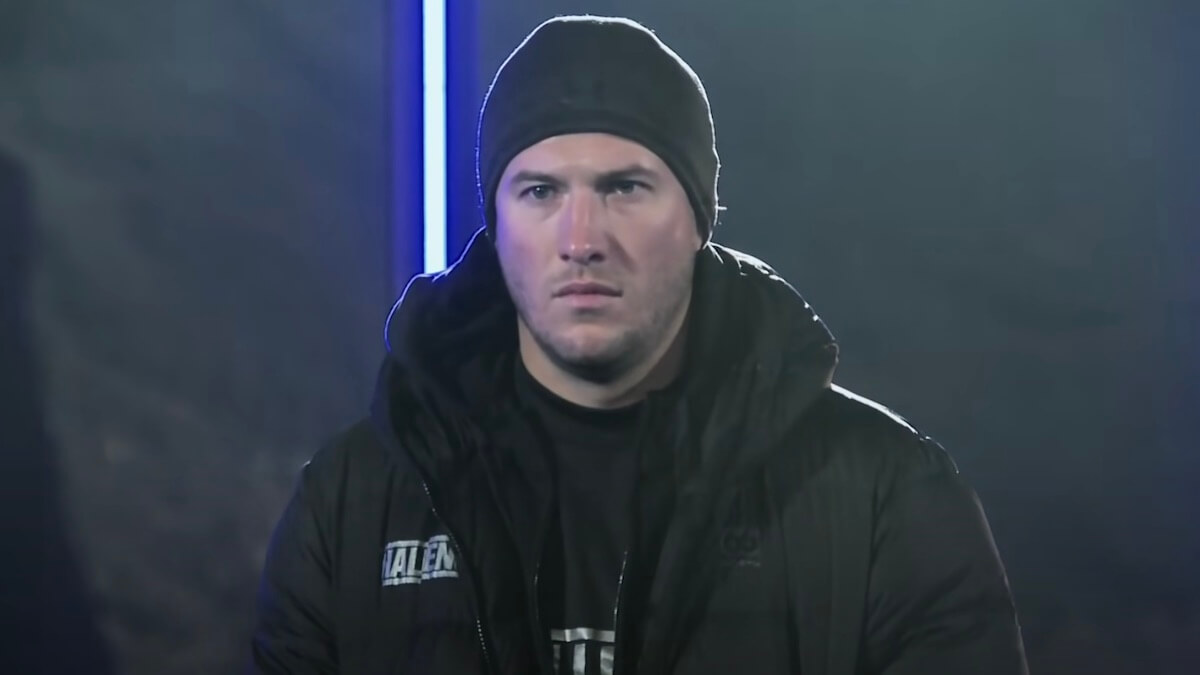 Amber Heard ‘fired from Aquaman 2’ according to rumors
RELATED POSTS