It was announced before Zack Snyder’s Justice League was released that it would have multiple parts. Here is how many parts are in Justice League and what each of them means.

There are six parts in Justice League, each with a title, and then an epilogue that shows what could have been to come in the follow-up movies Zack Snyder won’t get to make.

The first part is titled “Don’t Count On It, Batman.”

This movie started in the immediate aftermath of Superman’s death while fighting Doomsday in Batman V Superman: Dawn of Justice. He screams in pain, and his scream surrounds the Earth and awakens the Mother Boxes.

The rest of the first part is Batman trying to get a team together, and mostly failing.

Part 2: The Age of Heroes

The second part is titled “The Age of Heroes.”

This part moves the movie between the past and present, as the scene where Darkseid originally attacked Earth many years ago was repelled.

Atlantians, Amazonians, humans, gods, and even Green Lantern, arrived to fight back and they actually best Darkseid. It wasn’t until all the heroes worked together that they won.

This section starts to show how the heroes of Justice League arrived to fight.

This is where Cyborg’s actual role in the movie is improved, and his character arc is made the heart and soul of the movie. It also adds to Barry Allen’s story and shows why Aquaman really got involved.

The big battle starts here. This is where most of the Justice League head out to save the hostages that Steppenwolf took to find the last Mother Box.

This is the big battle in the tunnels under the water where they work together as a team for the first time and Aquaman finally arrives to join them.

However, they are still one man short.

Part 5: All The King’s Horses

As the title suggest, this is where “All the King’s Horses” try to put Superman back together again.

They do it, and it’s at this point where Superman makes his return.

The sixth part, “Something Darker” is where the big final battle with Steppenwolf happens. This is also where Superman joins up with the Justice League and Darkseid finally shows up.

There is one last part — the epilogue.

This is where Cyborg finally listens to the tape his dad left him and his dad’s voice plays over the final scenes with the heroes moving on with their lives.

Then, there is the bonkers Knightmare scene that has Batman seeing what could be the future, before the movie ends. 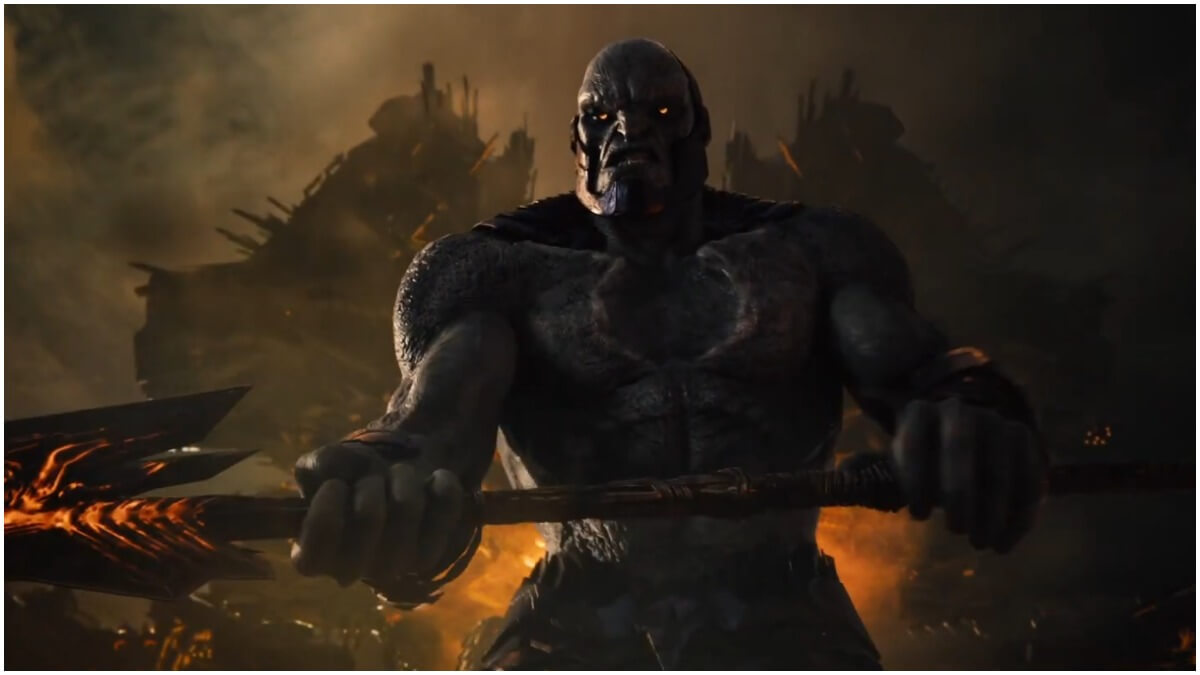 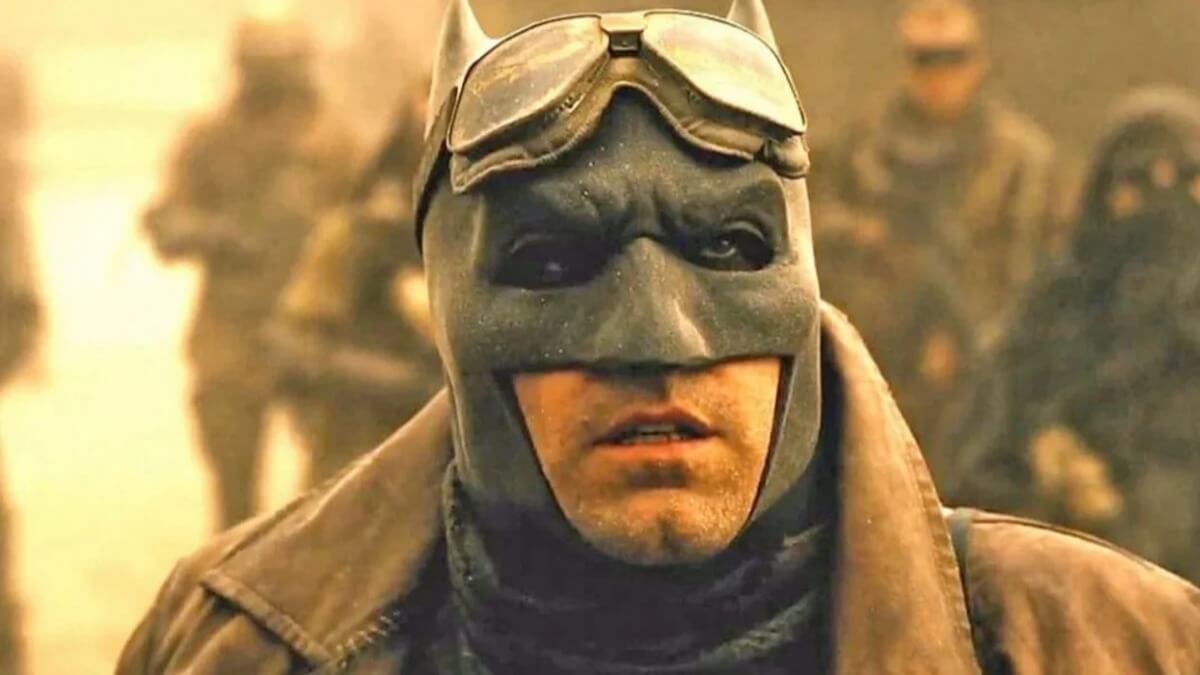 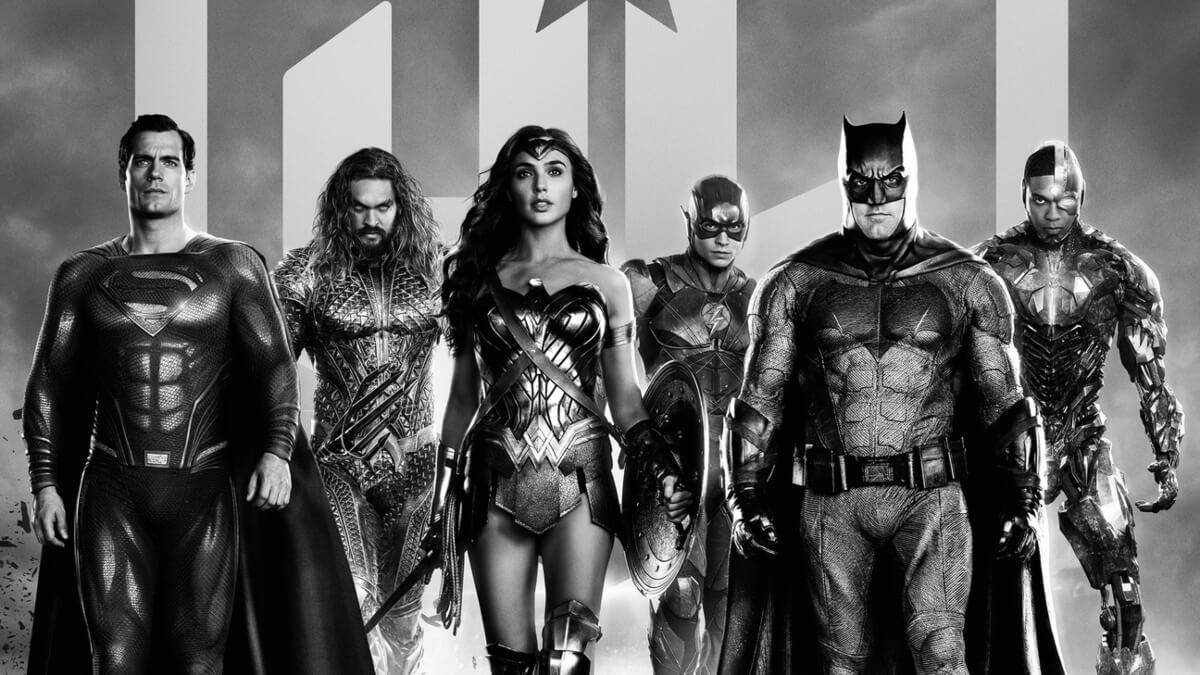 Zack Snyder’s Justice League will have an extra chapter 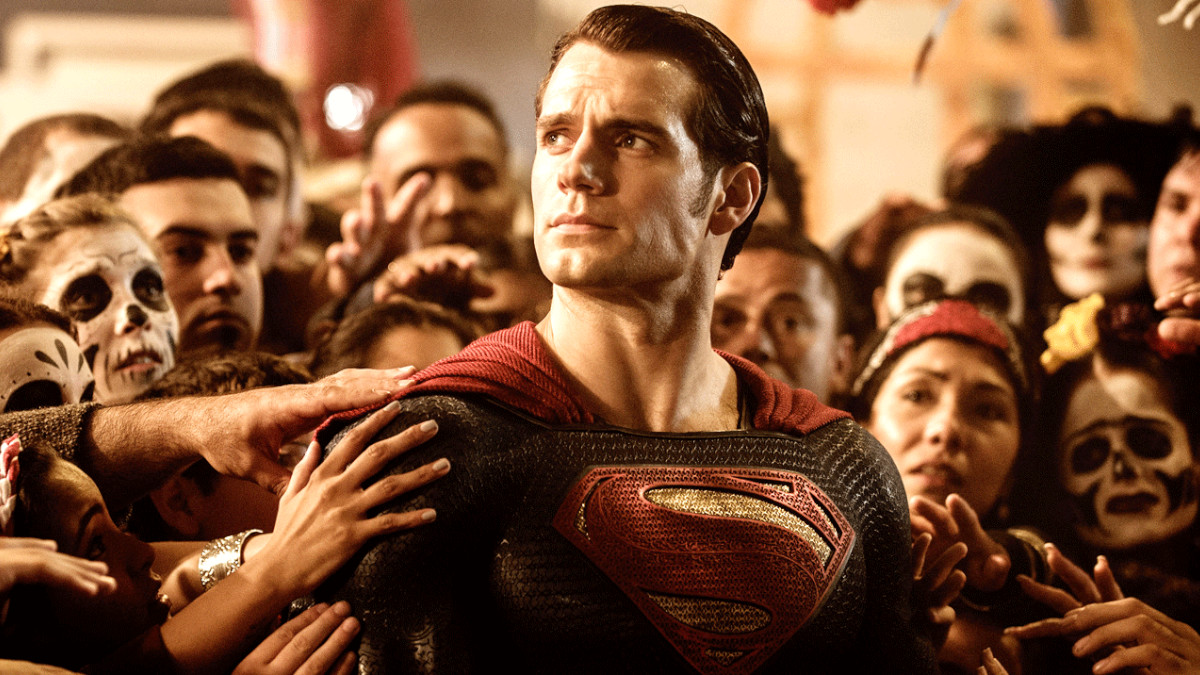