Actor Will Smith opens up in his upcoming memoir, Will, about how he fell in love with a co-star while married.

Before his marriage to Jada Smith, Will Smith married Sheree Zampino in 1992, and they had a son, Trey Smith, that same year.

In an excerpt from his memoir, Smith reveals he “fell in love” with his Six Degrees of Separation co-star Stockard Channing during this first marriage.

“Sheree and I were in the first few months of our marriage with a brand-new baby, and for Sheree, I can imagine that this experience was unsettling, to say the least,” Smith wrote according to a People Magazine excerpt, continuing:

“She’d married a guy named Will Smith, and now she was living with a guy named Paul Poitier,” his character’s name in the movie. “And to make matters worse, during shooting, I fell in love with Stockard Channing.”

According to the publication, Smith also admits that he continued to ‘yearn’ to communicate with Stockard after he finished shooting the movie.

In the memoir, which goes on sale on November 9, the I Am Legend actor opens up about the end of his first marriage.

Smith spoke about the dangers of method acting

In a 2015 Esquire interview, Will Smith talks about how method acting in the movie Six Degrees of Separation made him fall in love with Stockard Channing.

The 53-year-old actor spoke about the dangers of method acting and said his experience in the movie would be his last.

You Might Also Like:  Will Smith reveals open relationship with Jada Pinkett Smith after monogamy made them ‘miserable’

“You’re actually playing around with your psychology,” he continued, before adding;

“You teach yourself to like things and to dislike things. It is a really dangerous place when you get good at it. But once I had that experience, I was like, No more method acting.”

Stockard Channing responded to the 2015 interview revealing that she was “delighted” and “very flattered” when asked about Smith’s confession.

As reported by Page Six, she described Smith as “genuinely sweet” and revealed she felt protective over him because it was his first big role.

Will Smith is also releasing a docuseries on YouTube, The Best Shape of My Life, the day before he releases his memoir.

As previously reported on Monsters & Critics, the actor addressed his mental health during his career and dealing with suicidal thoughts during an unspecified time in his life.

The Men in Black actor has been very open about his personal life and relationships in recent years; in September, he revealed that he and Jada Pinkett Smith had had an open relationship but that it made them miserable. 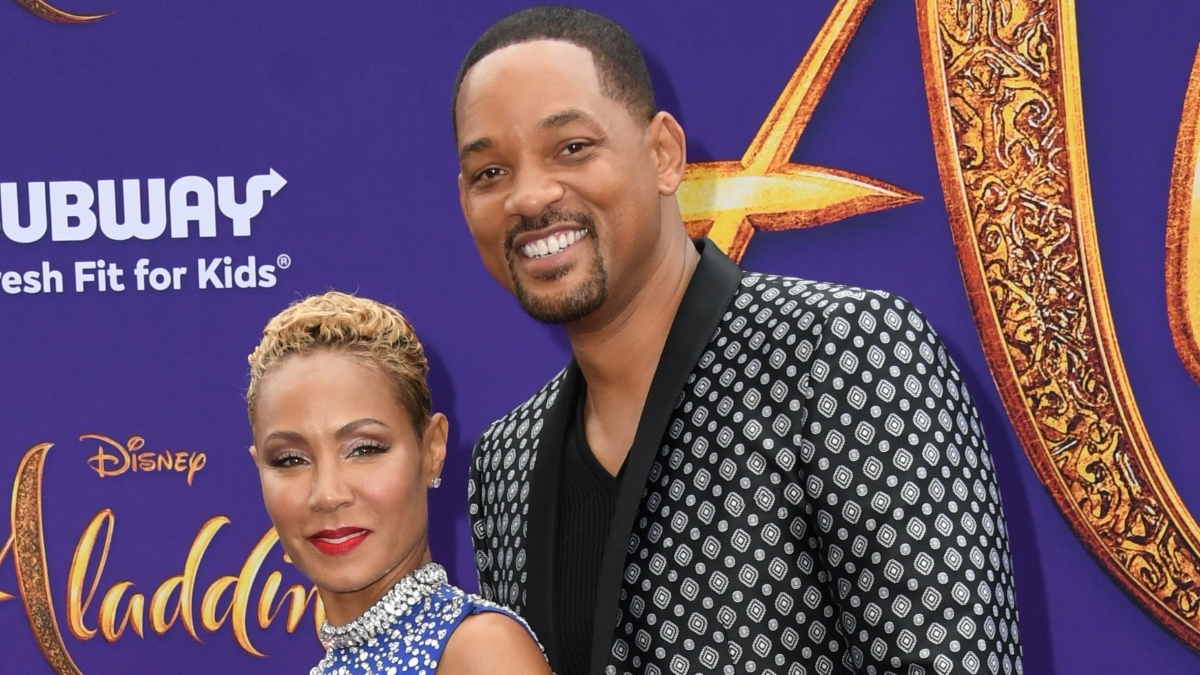 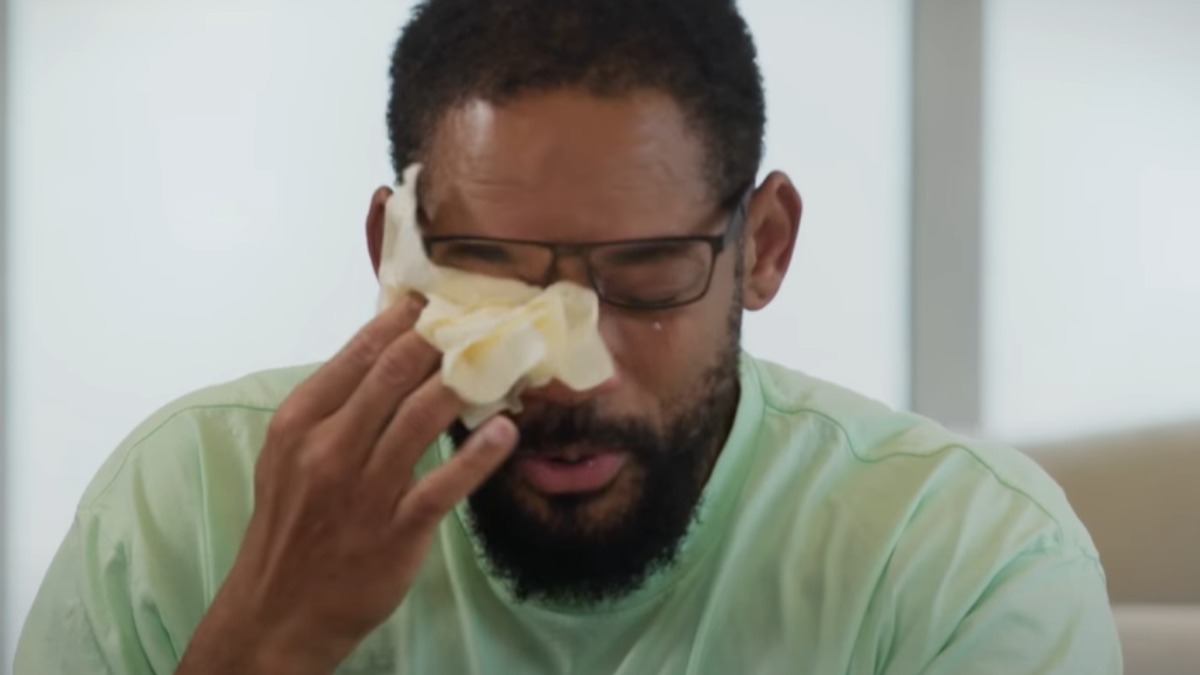