Videos Netflix Superheroes Star Wars The Walking Dead The Witcher Game of Thrones NCIS One Chicago Grey's Anatomy Outlander This Is Us Riverdale The Curse of Oak Island
In a video that has to be seen to be believed, a McDonald’s manager threw a blender at a customer who was angry about their food order gone wrong.

The customer, Britany Price, told NBC News that she was waiting in line for her fast food with four hungry kids waiting in the car.

By the time the food got to her after a long 25-minute wait, it was wrong. As any customer would, she went into the McDonald’s to find out what the problem was and to get it fixed.

However, Price escalated the situation when she began yelling at the manager. In the video footage of the event, Price began to throw her food at someone behind the counter that she claims was the manager.

What she didn’t expect was for the McDonald’s manager to fight back and throw a blender at her. As the video showed, the blender smashed Price in the face, knocking her to the ground.

VIDEO: A wrong order leads to a customer-manager food fight at McDonald's in Colerain Township.

The manager apparently throws a blender at the customer, and it ricochets off her face, knocking her to the ground: https://t.co/JKYnmBKsQO pic.twitter.com/WxCGcs0M0O

It is not clear who threw it in the video, but Price alleges that the manager threw the blender and NBC News confirmed it was the manager who was involved in the altercation.

The Hamilton County Prosecutor’s Office has not filed any charges in the case, however, Price is suing McDonald’s.

Price said in her interview with NBC News that the blender shattered her cheekbone and broke her nose. She said that she needed surgery following the event.

Price told NBC that even if she had not thrown the food, things still would have grown out of control.

“I mean, I definitely don’t feel like there would have been a different result. I feel like even if we would have just went verbal back and forth that it still would’ve escalated to something else,” she said.

McDonald’s declined to comment on the situation outside of saying that the manager no longer works for the organization. 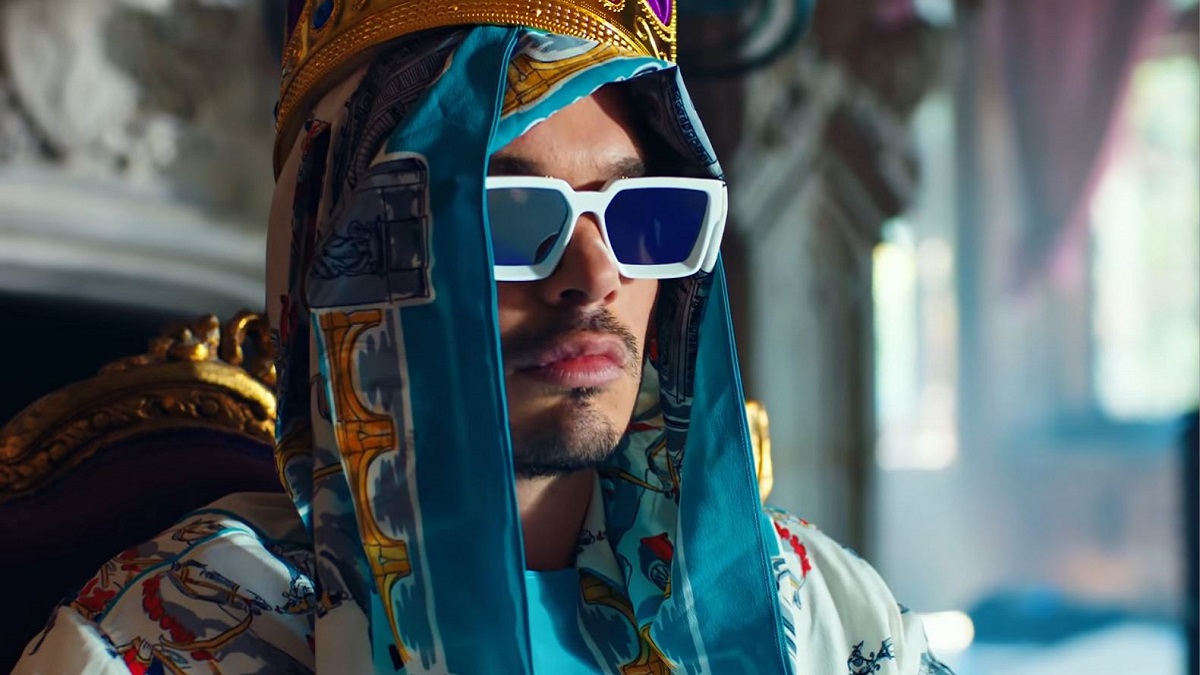 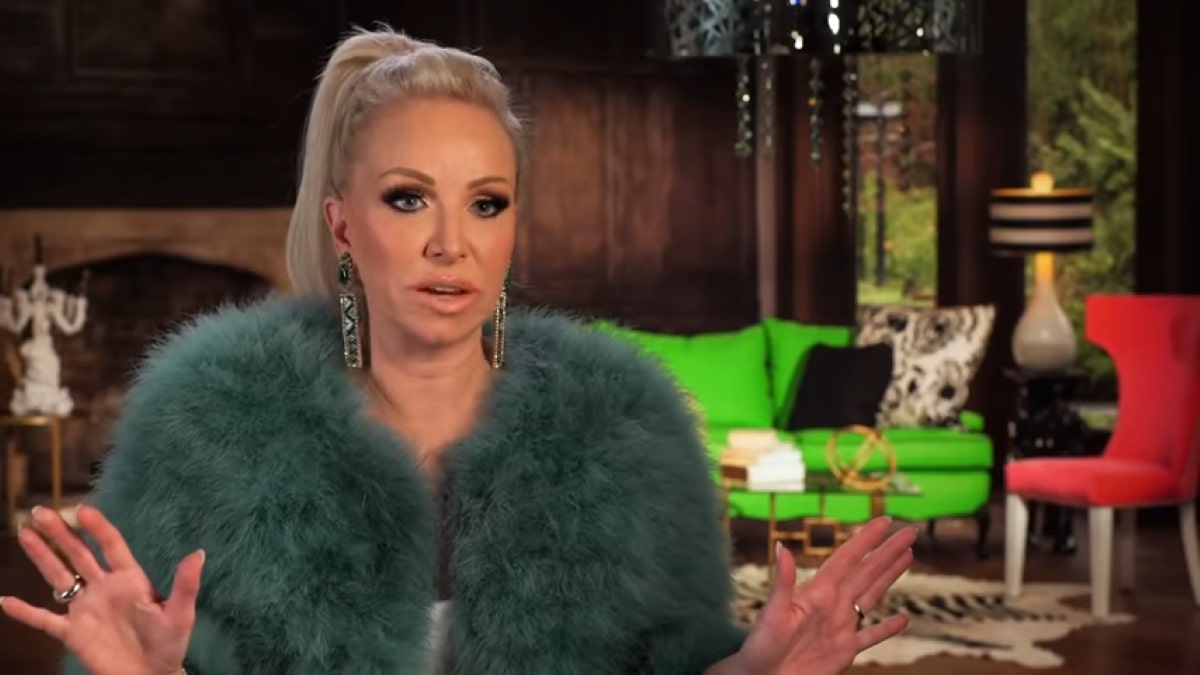 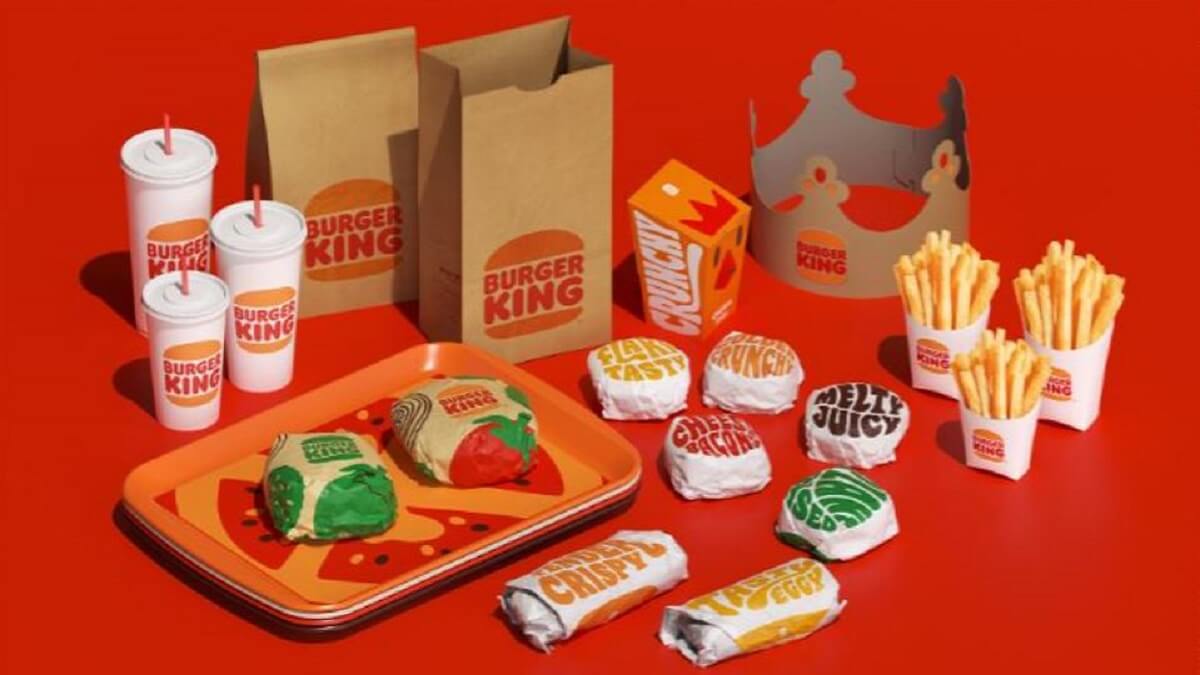