Actor Steve Kazee and actress Jenna Dewan are expecting their first child together. The couple confirmed the good news on Tuesday.

“We are beyond overjoyed and couldn’t be happier to be expanding our family!” People reported the couple said.

If you are a fan of Dewan wondering who Kazee is, you might have seen the Kentucky native on Showtime’s comedy-drama series Shameless. He plays the character Gus Pfender first introduced in Season 5.

Pfender and Fiona married after a whirlwind romance that lasted only a week. They divorced after Fiona cheated on Pfender with her ex-boyfriend Jimmy (Justin Chatwin), and later developed feelings for her boss Sean Pierce (Dermot Mulroney).

Kazee was born on October 30, 1975, in Ashland, Kentucky. He attended Fairview High School, Morehead State University and NYU’s Tisch School of the Arts.

He is known for his Tony award-winning role as the guitarist Guy on the Broadway production Once. In 2012, he won the Tony Award for Best Performance by a Leading Actor in a Musical for his role in Once.

Kazee and Dewan have been dating since 2018

Kazee’s baby with Dewan will be his first child, but Dewan already has a daughter, six-year-old Everly, from her marriage to Channing Tatum. Everly was born in 2013.

Dewan and Tatum announced they were separating on April 2, 2018. Dewan and Kazee were first reported to be dating in October 2018, the same month that she filed for divorce from Tatum. However, a source told People that Kazee and Dewan had been dating for some months after her split with Tatum before it was reported by the media.

The two have since been spotted together on multiple occasions in public, including at a WWE match in June. Dewan revealed during an appearance on Ellen DeGeneres Show in April that Kazee is a wrestling fan.

Dewan has shared photos of Kazee on her social media pages a few times in the past.

Kazee also shared this photo on his Instagram on Valentine’s Day in February.

Kazee is also a singer

Kazee is an actor as well as a singer. He was featured on Christina Perri’s A Thousand Years, which was part of the soundtrack for The Twilight Saga: Breaking Dawn (2011).

You can find Kazee here on Instagram, where he has more than 57,000 followers. He describes himself on his Instagram page as an “Actor/Musician/part-time Philosopher and Stargazer Mostly pictures of my dogs.”

Kazee is a dog lover and his Instagram contains several photos of his pet dogs, Stella, Violet and Cosmo.

He also shares photos of other animals. In one photo he poses, with the female Capuchin monkey Crystal.

After learning that Jenna Dewan and Steve Frazee are expecting, there have been questions about when she might be due. Here’s what we know and have speculated about when we should be hearing their birth announcement. 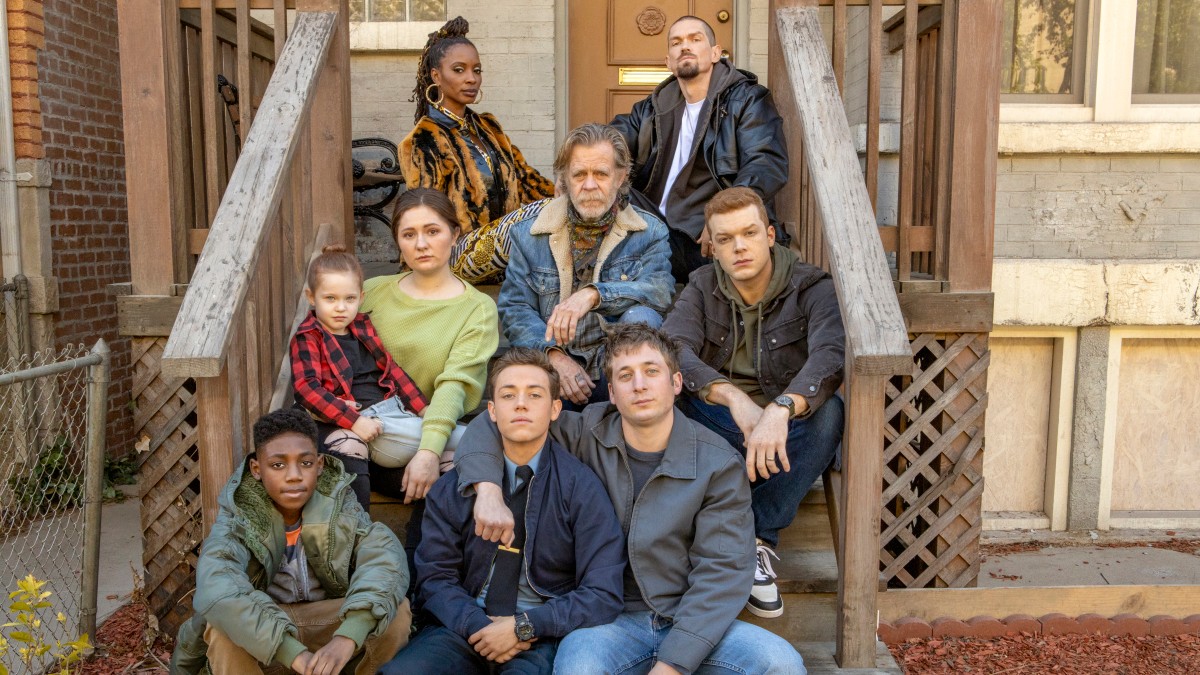