After Drake took to Instagram on Thursday night to tell his nearly 58 million followers that he was auctioning off the lint he plucked from Steph Curry’s hair on eBay under the username DraymondShouldntWear23, many people took to the site under the same username to offer what they claimed to be the authentic item.

Rapper and Toronto Raptors ambassador Drake was the center of attention during Game 1 of the 2019 NBA finals on Thursday night between Toronto Raptors and Golden State Warriors, which the Raptors won 118-109.

And Drake was clearly enjoying the attention as he trolled Warriors’ Steph Curry with an autographed throwback Toronto Raptors Dell Curry jersey which recalls that Curry’s dad played with the Toronto Raptors from 1999 to 2002.

When Sonya and Dell Curry noticed that @Drake has a Raptors Dell Curry Jersey on 😂😂😂 pic.twitter.com/3O3dTzEr3V

Drake also ended up having a heated exchange with Warrior’s Draymond Green after Raptors won the game, and according to many observers (see video below), Drake appeared to call Green “trash.”

Draymond didn't want to talk about Drake "Do you have a question about basketball?" pic.twitter.com/oGUM2oLiK7

He also told his nearly 58 million followers that he was auctioning off the lint from Curry’s hair on eBay under the username DraymondShouldntWear23.

This was obviously a way of trolling Green by suggesting that he was not worthy of wearing the legendary Michael Jordan’s number 23. Drake was almost certainly joking when he said he was going to sell the lint on eBay because it doesn’t appear that he kept the lint after he took it out of Curry’s hair.

If you look closely at the video, it looks like he actually flicked it off his finger after he picked it out of Curry’s hair, and didn’t keep it.

However, on Friday morning, several people, who apparently anticipated that some die-hard fans might take the ridiculous offer seriously, took to eBay to sell Curry’s hair lint under the username DraymondShouldntWear23.

Drake picks lint out of Steph Curry’s hair and offers to sell it on eBay.
Any takers?#WeTheNorth #NBAFinals #StrenghtInNumbers pic.twitter.com/r7Xv7M4mIu

.@Drake kept the talking going on Instagram after Game 1. pic.twitter.com/jd6rjdg45m

Drake was getting lint out of Steph’s hair!!!

There was one offer, created and deactivated shortly afterwards, on which the lint reached more than $90,000. Could that have been the real Drake?

However, we like to believe that no one would actually want to buy a lint plucked out of another person’s hair — not even Steph Curry’s – for $90,000.

Despite Drake’s merciless trolling, he is known to be a huge fan of the Warriors.

It’s so amazing that Drake had to wear a nike sweat band on his arm because he wanted to cover up his Steph Curry and Kevin Durant tattoo’s. I love everything about the NBA Finals pic.twitter.com/88DFnuANbF

Drake reportedly even has tattoos dedicated to the Curry (number 30) and Kevin Durant (number 35) on his arm, which he covered with a black armband during the game at Scotiabank Arena. 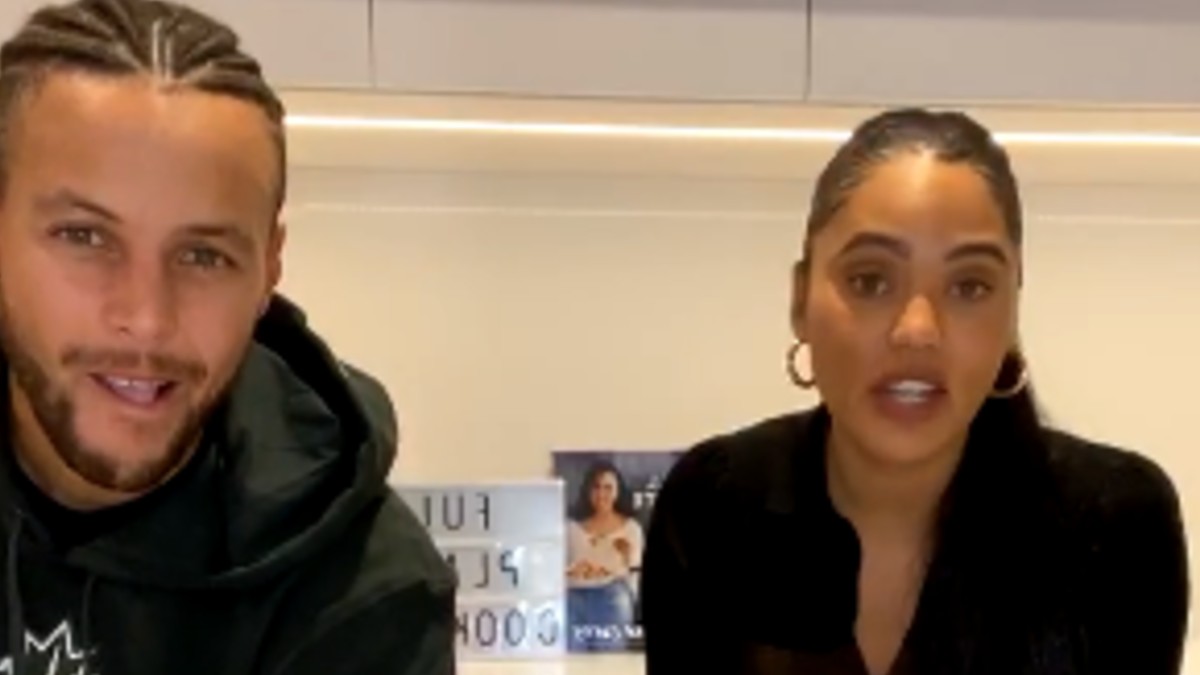 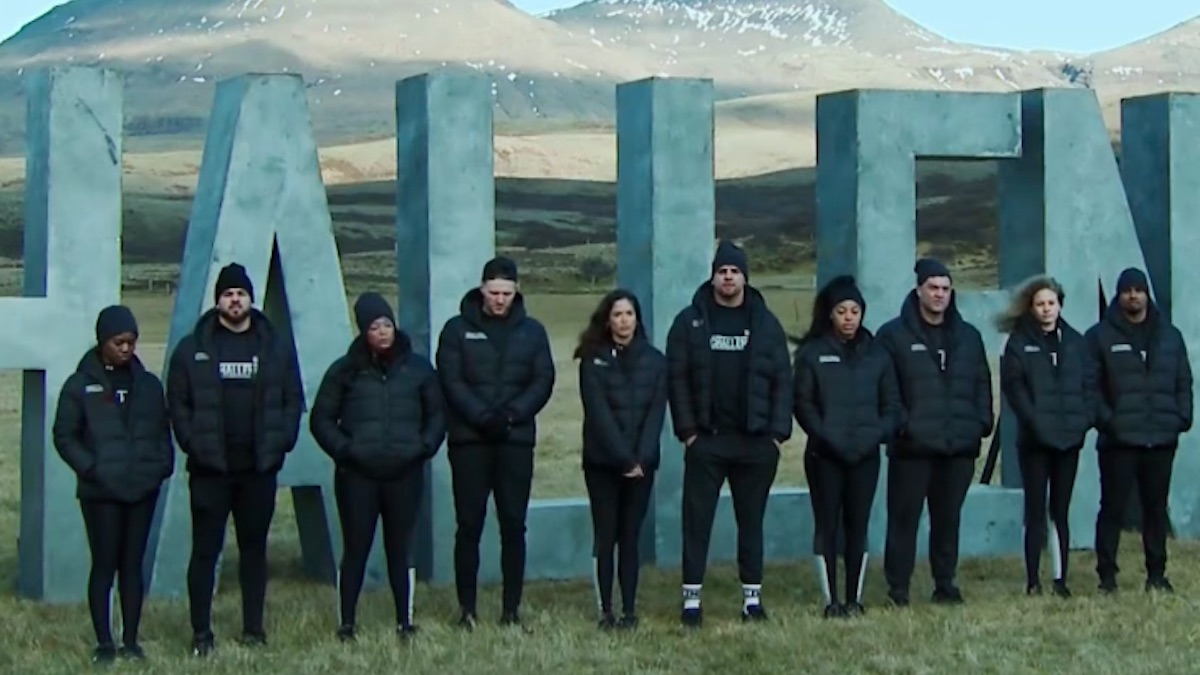