Model and actress Chloe Sevigny is pregnant with her first child at 45 and boyfriend Sinisa Mackovic is the baby daddy.

According to TMZ, Sevigny appeared to be about five months pregnant. If this is true, it means that the baby is due sometime in May or June.

Many fans remarked that Sevigny looked younger than her age in the photo. She had previously suggested in a 2016 interview with W magazine that not having a baby in her 20s and 30s helped her keep a youthful skin. She argued that “baby wear and tear” makes women age more quickly.

Sevigny was previously romantically linked with Luka Sabbat. Sabbat is a social media influencer who is more than two decades younger than Sevigny. She enthused about Sabbat in a 2019 interview with The Cut, saying that she was “totally struck” when she first met the “beautiful boy.”

Fans already know Sevigny for her roles in several independent movies, such as American Psycho and Demonlover. She also played Nicolette Grant on HBO’s Big Love and Dr. Alex Lowe in American Horror Story. However, much less is known about Sevigny’s baby daddy Sinisa Mackovic and fans have been inquiring.

Who is Sinisa Mackovic?

We don’t know much about Sinisa Mackovic partly because he is not very active on social media. His Instagram and LinkedIn pages don’t reveal much about him. He has only a modest following on Instagram where he mostly posts samples of artwork he fancies.

A post to his Instagram indicates that he was born in Zagreb, Croatia, on August 21. The year of birth is not entirely visible in the photo (see below) but it appears to be in the 1980s.

He is also apparently a fan of the ’70s and ’80s band Hot Chocolate. He recently posted a clip of a stage performance by the group with lead vocalist Erroll Brown singing.

Mackovic and Sevigny have been dating for more than a year. 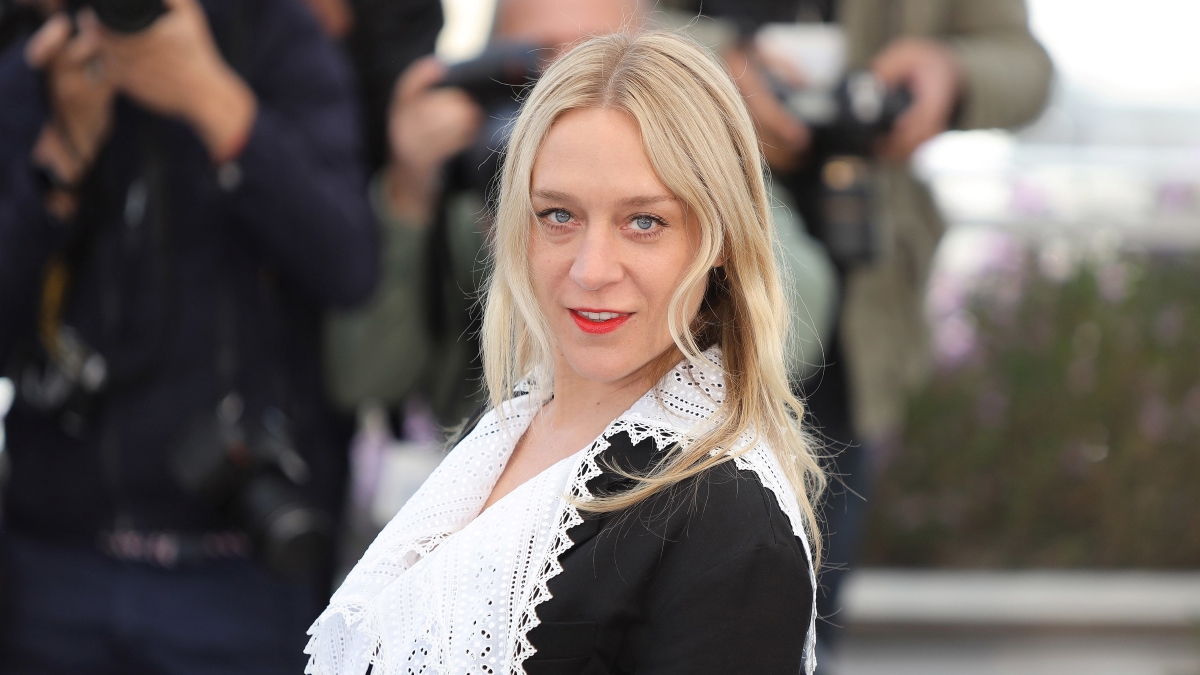 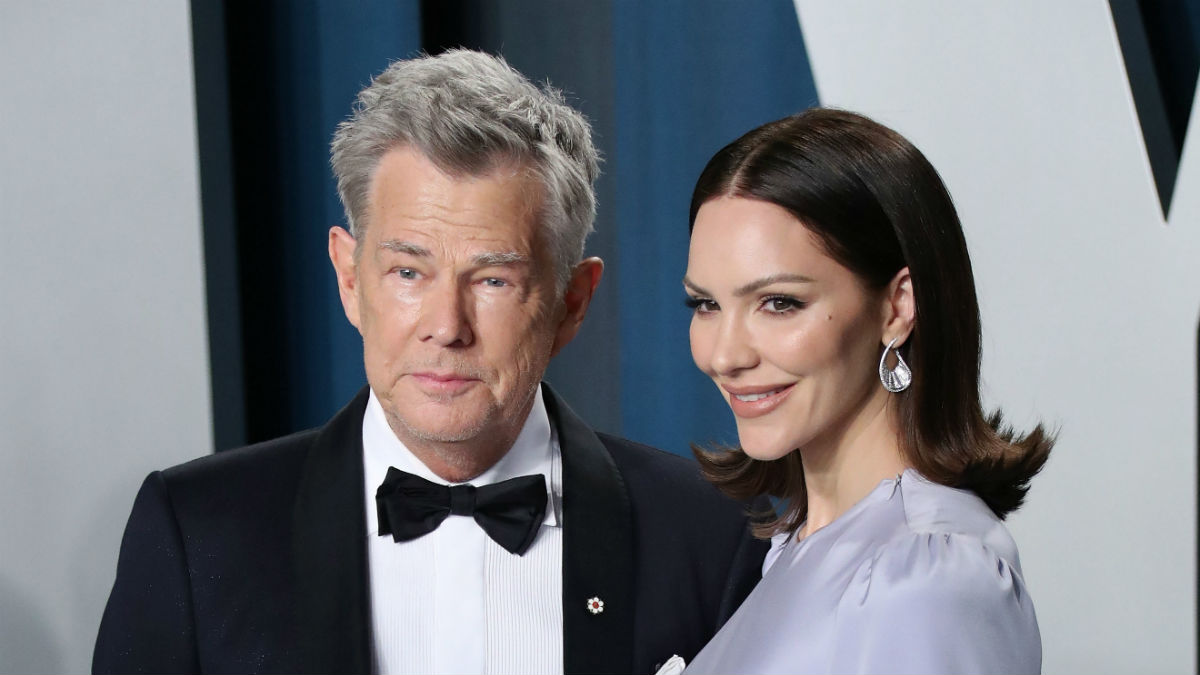 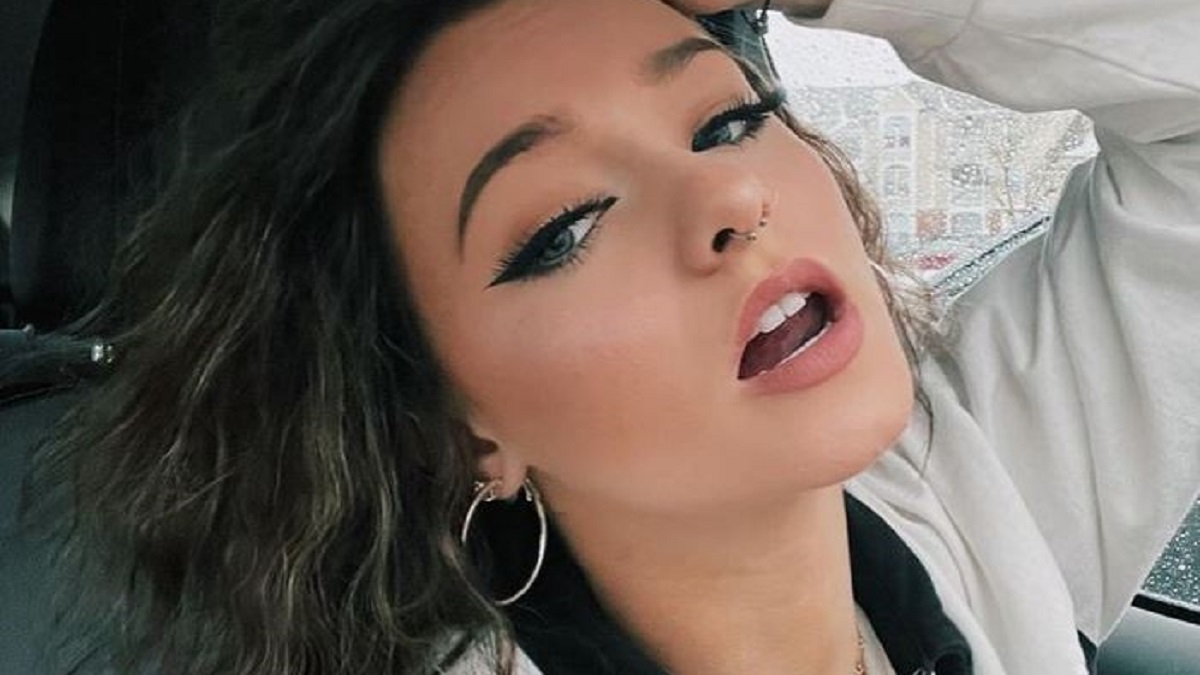 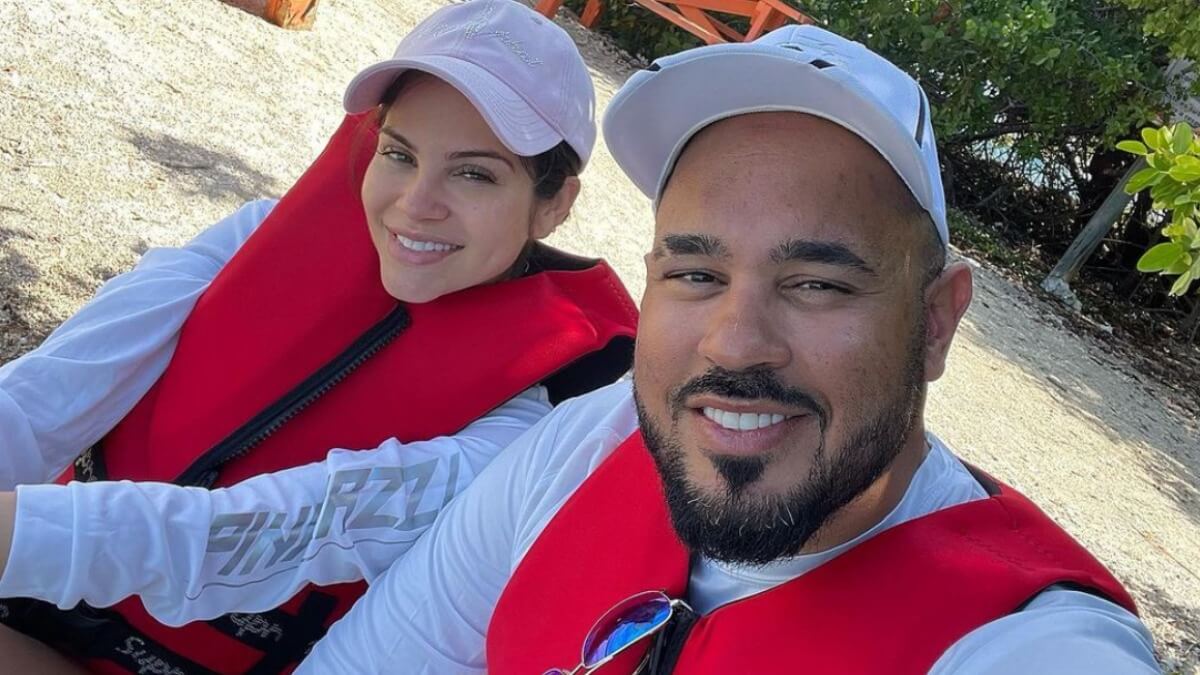 Natti Natasha pregnant: Who is the father of her baby, Raphy Pina?
RELATED POSTS