Netflix and Ava DuVernay, the creator of the TV miniseries When They see Us, are being sued for defamation over the miniseries’ portrayal of a police interrogation technique known as the Reid Technique.

Chicago firm John E. Reid & Associates is claiming that DuVernay’s miniseries When They See Us mischaracterized the interrogation technique developed by the firm’s late founder John E. Reid after he established a private polygraph firm in Chicago in the late 1940s.

The lawsuit makes specific reference to a scene from episode 4 of the miniseries, and alleges that what was shown gave a misleading and defaming portrayal of the Reid Technique.

In the episode 4 scene,  Nancy Ryan, a D.A. official played by actress Famke Janssen, tells NYPD Detective Michael Sheehan (played by William Sadler) that they used the Reid Technique to “squeeze statements” out of the Central Park 5 suspects after “42 hours of questioning and coercing, without food, bathroom breaks, withholding parental supervision.”

The D.A. official also added that “The Reid Technique has been universally rejected. That’s truth to you.”

In their lawsuit, John E. Reid & Associates claimed that the creators of the miniseries fabricated the scene that included alleged false statements and information about the Reid Technique.

As a result, the lawsuit is claiming defamation and demanding compensation. They also want Netflix to remove the show from their website until the allegedly mischaracterizing lines/scenes in the miniseries have been removed or modified.

According to the lawsuit, the Reid Technique does not recommend the withholding parental supervision, threatening suspects, denying their rights, or causing any form of physical harm. The lawsuit insists that the technique specifically recommends caution when interviewing minors.

The lawsuit explained that John E. Reid & Associates had demanded a retraction of the allegedly misleading statements about the Reid Technique and decided to sue for defamation only after Netflix refused to retract.

What is the Reid Technique?

The Reid Technique is a method used to interrogate suspects. The technique was developed in the 1940s and 1950s by the former Chicago police officer and psychologist John E. Reid. Promoters of the technique claim that it has been found to be very effective for extracting truthful information from suspects.

The technique, which is claimed to use insight derived from psychology, involves a structured process conducted in three stages, namely, fact analysis, investigative/behavior analysis interview, and a final multi-stage interrogation.

After Reid developed the interrogation technique and it gained popularity, he set up the company John E. Reid & Associates to promote it. The company continued to promote the technique after Reid died in 1982.

However, critics of the Reid Technique claim that it can cause innocent suspects to make false confessions. Critics also claim that juveniles and people whose language and communication skills are compromised by mental disability could be susceptible to making false confessions when subjected to the interrogation technique.

Critics say that the Reid Technique involves the interrogator aggressively making accusations while at the same time lulling the suspect to feel comfortable enough to make confessions that might not be true. The technique has been criticized as a “guilt-presumptive, confrontational, psychologically manipulative procedure whose purpose is to extract a confession.” 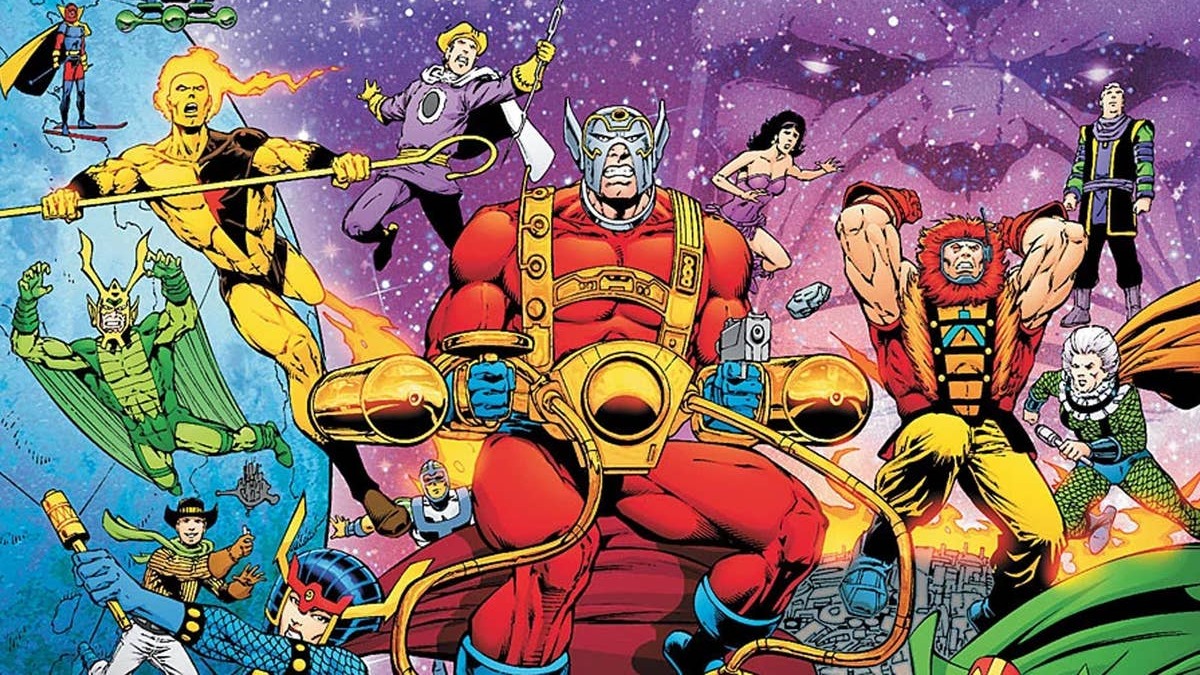 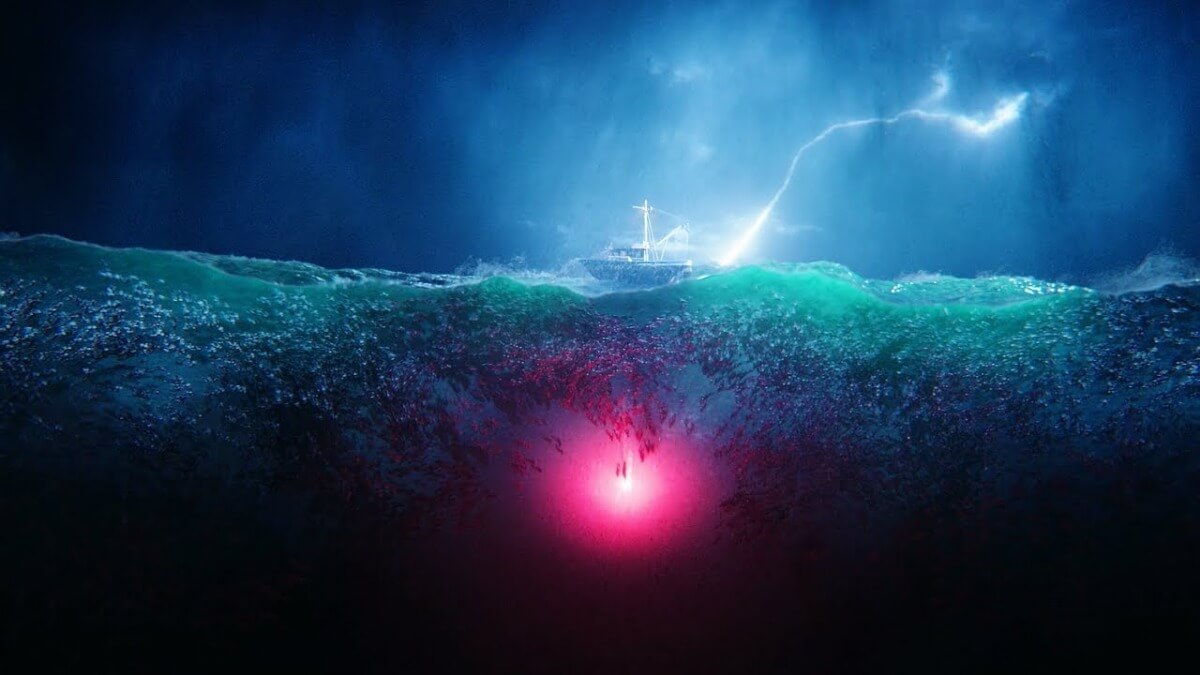