Atlanta rapper YFN Lucci, whose real name is Rayshawn Bennett, is wanted along with two other suspects in connection with a shooting death that took place in Atlanta last month, police said on Tuesday.

The Atlanta rapper is facing charges of felony murder, aggravated assault, possession of a firearm during the commission of a felony, and involvement in street gang activity, according to CNN.

Atlanta Police Department said they have arrested the other suspects, 23-year-old Ra’von Boyd and 17-year-old Leroy Pitts, according to AJC.com.

They were reportedly arrested in Miami on similar charges.

Meanwhile, the Atlanta Police Department is asking for help to obtain information about the whereabouts of YFN Lucci (Rayshawn Bennett).

They are offering a reward of up to $5,000 for information leading to Bennett’s arrest.

Just In: Atlanta police are looking for 29-year-old Rayshawn Bennett aka YFN Lucci . They say he’s wanted on multiple charges for his role in the shooting death of 28-year-old James Adams @cbs46 pic.twitter.com/fbiImI5WCs

Police officers reportedly responded to multiple calls about a person who was shot at around 5:10 p.m. on December 10 in the 900 block of Peeples Street in southwest Atlanta.

When officers arrived at the scene, they found a victim, identified as James Adams, 28, with a gunshot wound to his face.

Adams was rushed to the hospital where he was pronounced dead.

Police identified another victim, Kevin Wright, 32, in the shooting. Wright reportedly came to a nearby fire station with a gunshot wound to his abdomen, but he survived his injuries.

Who is YFN Lucci?

YFN Lucci’s real name is Rayshawn Bennett. He is a 29-year-old Atlanta-based rapper.

He is known for his 2016 song Key to the Streets (ft. Migos) from his sophomore mixtape Wish Me Well 2.

YFN Lucci is also known for his 2017 rap tune Everyday We Lit, the first single for his debut EP Long Live Nut.

He is also known for the song Wet (She got That…) from his latest album Wish Me Well 3, released in December 2020. 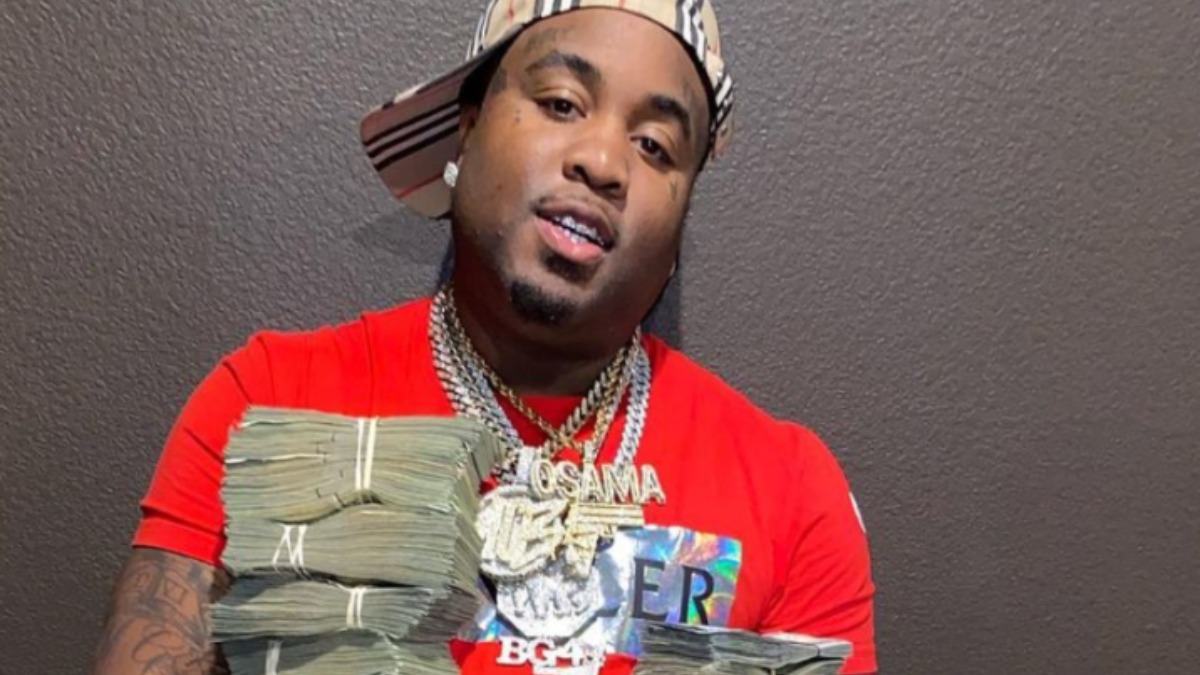