Prince William’s “alleged bullying” and Kate Middleton’s “coolness towards Meghan” contributed to the fallout between the Sussexes and the Cambridges. It also contributed to Meghan and Prince Harry’s decision to step down as working members of the Royal Family, a biographer has claimed.

According to royal biographer Andrew Morton in a new updated version of his bestselling book, Meghan: A Hollywood Princess, first published in April 2018, the Palace went to great lengths to help Meghan adjust to becoming a Royal. However, Kate and William’s attitude toward Harry and Meghan caused problems.

In an excerpt from the book published by the Mirror, Morton, who is also the author of Diana: Her True Story, wrote that Kate’s “coolness towards Meghan” and William’s “alleged bullying contributed to a devastating ‘Cain and Abel’ fallout between the brothers.”

Harry reportedly decided to quit after the rift between him and the rest of the Royal Family deepened. However, it was Meghan who bore the brunt of the fallout, Morton claimed.

Harry and Meghan felt ‘pushed away’ by William’s ‘bullying’

This isn’t the first time it’s been claimed that William’s “bullying” forced the Sussexes to quit the Royal Family.

The Times published a report back in January 2020 alleging that Harry and William fell out because “William wasn’t friendly towards Meghan.”

The Sussexes reportedly decided to quit after they’d had enough of “constantly being told their place.”

According to the Times, the Sussexes felt they were “pushed away” from the Royal Family by William’s “bullying” attitude.

Harry and William reacted to The Times report by issuing a rare joint statement denying the allegation that William “wasn’t friendly towards Meghan.”

They described the story as “false” and decried the “use of inflammatory language” that was “offensive and potentially harmful.”

Meanwhile, Kensington Palace has declined to officially comment on the new allegations in Morton’s book, according to Express.

However, a royal source denied that William bullied Meghan. The source reportedly insisted that members of the Royal Family, including William, tried their best to support Meghan.

Writing in the Times, Lacey, author of Battle of Brothers, claimed that contrary to the widely held view that Harry caused the split, it was, in fact, William who insisted on it.

William demanded to be separated from Meghan after a confrontation with Harry in October 2018 over allegations that Meghan bullied royal staff.

Monsters & Critics reported that a senior aide wrote an email to Buckingham Palace HR alleging that Meghan bullied royal staff and forced two to quit their jobs. When Kate learned about the complaint, she reportedly confronted Meghan and warned her about her alleged conduct.

William also reportedly called Harry. The conversation didn’t go well and Harry hung up on William, according to the Mirror.

William was enraged and demanded to be “separated from Meghan on a day-to-day basis,” Lacey wrote.

Kensington Palace officially confirmed the split between the Cambridges and Sussexes in March 2019.

You Might Also Like:  Meghan Markle wants to 'run everything,' angry when Royals 'didn't listen to her ideas' about modernizing monarchy 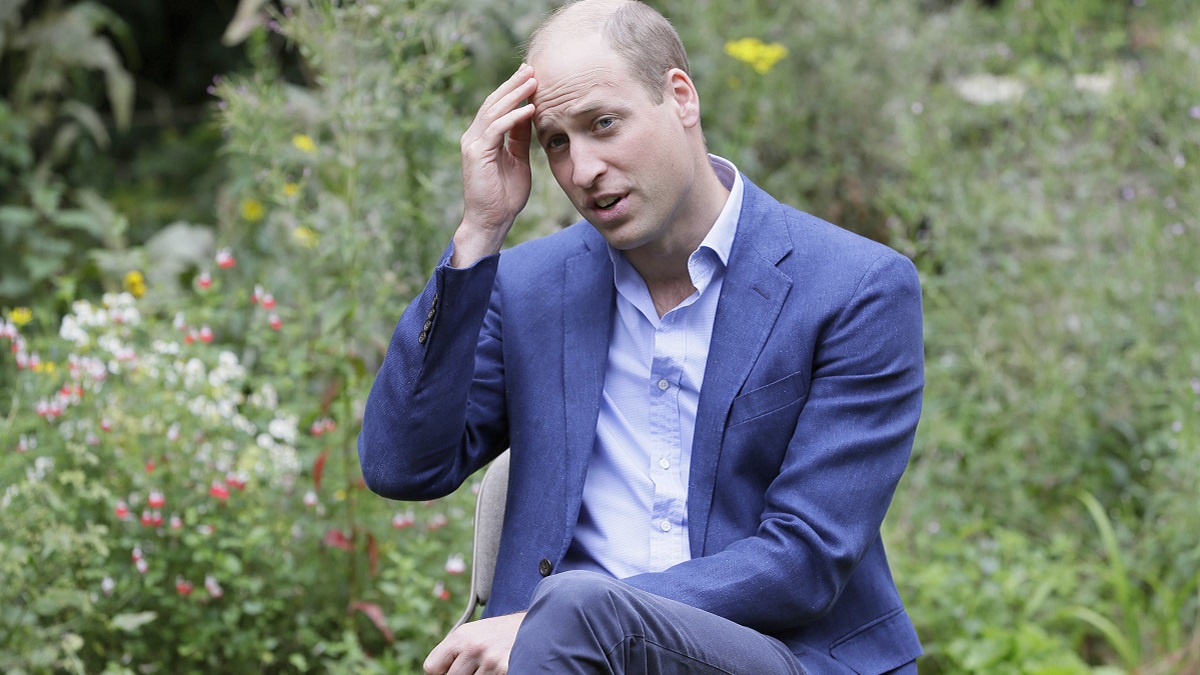 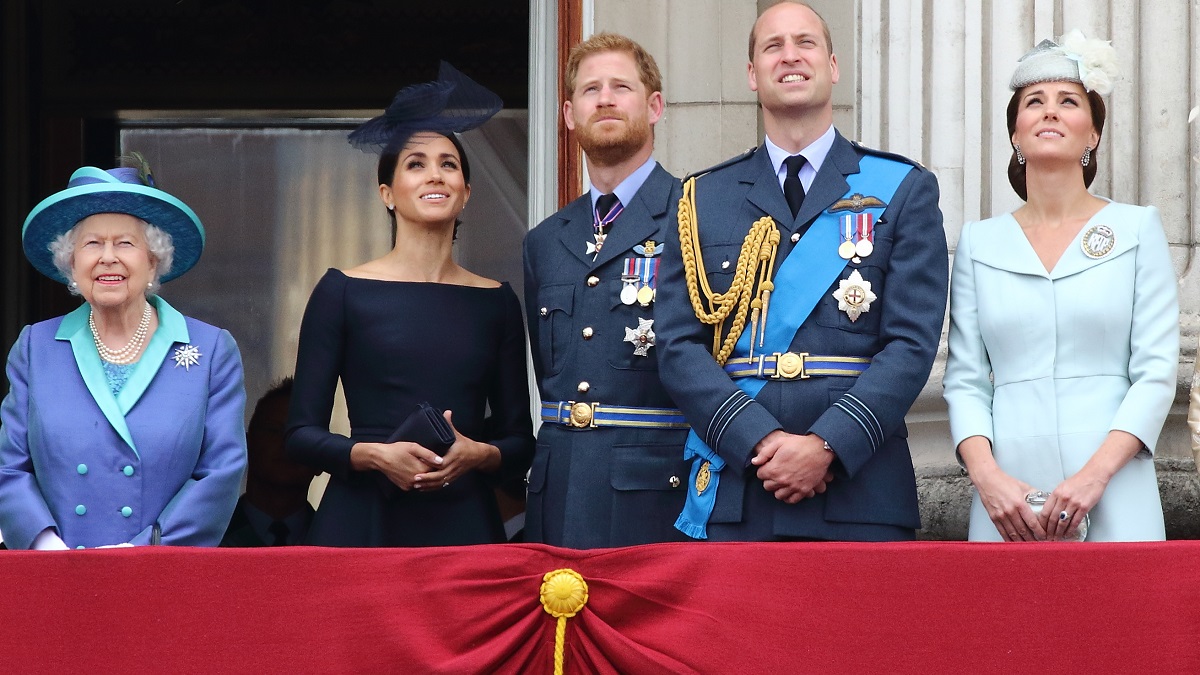