Paulina Porizkova is the estranged fashion model wife of Ric Ocasek, the songwriter, guitarist, and lead singer, for the iconic new wave rock band The Cars. Porizkova found Ocasek unconscious and unresponsive in his Manhattan apartment, at about 4:14 p.m. on Sunday, September 15.

Born in Baltimore, Maryland, on March 23, 1944, Ocasek died at the age of 75. He was pronounced dead at the scene, according to NBC 4 New York. The cause of death was not immediately disclosed, but Page Six reports that he appeared to have died of “natural causes.”

Stars and fans have been paying tribute on Twitter:

I stayed up all night listening to Candy-O (not so unusual for me) & writing about how Ric Ocasek changed my life. the patron saint of new wave geek realness, now and forever, thanks for your life Ric. https://t.co/H6Qyi9gn50 pic.twitter.com/8SSqBw8was

Man…so saddened to hear about the passing of Ric Ocasek, lead singer of @thecarsband, and legendary producer to many. His music was inspirational to me. Our thoughts go out to all of his family, friends, and fans. pic.twitter.com/W1DxoNBKPG

So sad. Such a great writer, singer, player, producer. My thoughts are with his family. Rest in peace. #RicOcasek

Sad to hear of the passing of Ric Ocasek. Takes me back to hearing the Cars constantly on WBCN (the Rrrrock of Boston!) Sat behind him at a play once and got to fan out at him in person and he couldn’t have been nicer.

So bummed about Ric Ocasek, but also sort of stunned that he was always older than I thought he was. When the Cars hit big, he was already 35. When Heartbeat City came out, he was 40. Wow.

Following news that it was his estranged wife Porizkova who found him dead in his NYC apartment, people have been asking who she is. If you’ve also been wondering, here is everything you need to know.

Who is Paulina Porizkova?

Her parents immigrated to Sweden soon after she was born, leaving her in Czechoslovakia with her grandmother. After her parents tried unsuccessfully to bring her to join them in Sweden, her mother returned to Czechoslovakia to be with her daughter, but the Czech authorities detained her.

However, after some years of international pressure spearheaded by the Swedish politician Olof Palme, Porizkova was reunited with her parents in Sweden.

Porizkova immigrated to the U.S. when she was a teenager. She currently holds dual U.S. and Swedish citizenship. She has a younger brother Jachym who also lives in the U.S.

Porizkova is a model, actress, TV personality and author. She has modeled for top brands, such as Calvin Klein, Chanel, Oscar de la Renta, Christian Dior, Mikimoto, Barney’s New York, Estée Lauder, Laura Biagiotti, Perry Ellis, and Revlon. She won a modeling contract worth $6 million with Estée Lauder in 1988. That contact was the highest-paying at the time.

Porizkova has appeared on the cover of several other top magazines, such as New York Magazine, Harper’s Bazaar, Glamour, Cosmopolitan, Elle, and Vogue.

She is still a model at 54, and she appeared nude on the Sports Illustrated Swimsuit Issue in 2018, with the word “Truth” painted on her body.

Porizkova is also an actress. She has appeared in a number of movies. Her acting credits, according to her IMDB profile, include her role as Krystyna in Ana (1987). She starred alongside Tom Selleck as Nina Lonescu in Her Alibi (1989), and played Dallas in Thursday (1998).

She starred alongside Johnny Depp as Millie in Arizona Dream (1993) and appeared in the romantic comedy Knots (2004). She has also appeared in TV shows such as Desperate Housewives, Jane by Design, The Mysteries of Laura, and Celebrity Ghost Stories.

Porizkova appeared as a judge on Next Top Model. She also appeared in Dancing with the Stars in 2007 and played Clarissa on the CBS Daytime soap opera As the World Turns (2009-2010).

Unfortunately, she received a Golden Raspberry nomination for “worst actress” for her role as Nina Lonescu in Her Alibi (1989).

She co-authored The Adventures of Ralphie the Roach (1992) and published a novel, A Model Summer in 2007.

She was Ocasek’s third wife. Porizkova and Ocasek married in 1989 after they met in 1984 while filming The Cars’ music video Drive.  They announced they had separated in May 2018 after being married for nearly three decades. Although Porizkova and Ocasek were estranged, they were not legally divorced. 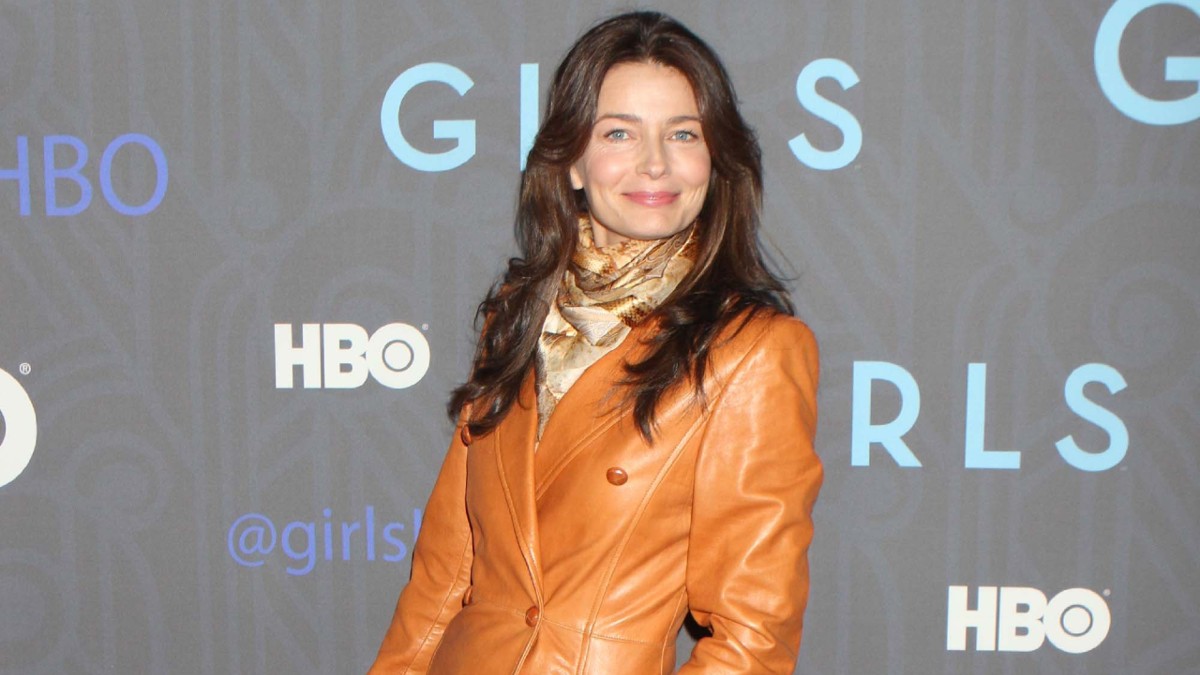 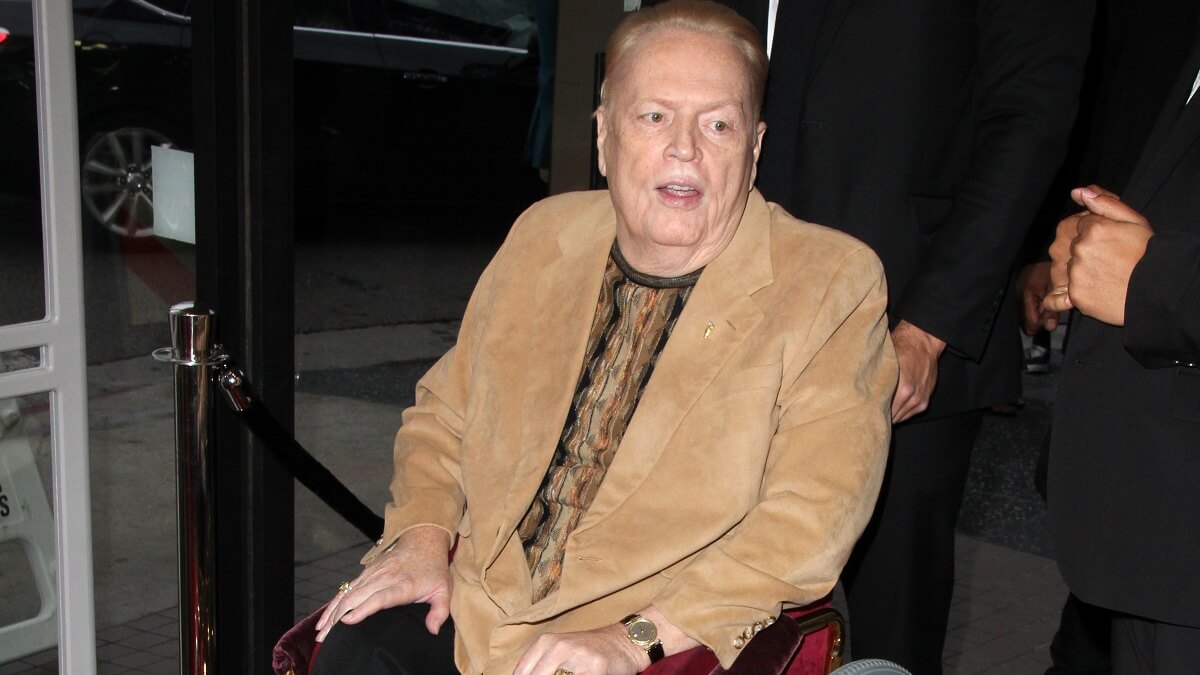