Naya Rivera’s father has publicly denounced Glee’s Ryan Murphy for failing to set up a college fund for Naya’s young son despite promising he would create one after his mother’s death.

Last year, Glee actor Naya Rivera’s life was tragically taken away in a boating incident at Lake Piru that rendered her missing for multiple days. Her death was later confirmed by Ventura County officials. Surviving Rivera is her 5-year-old son Josey, her parents, and her two siblings.

In a series of tweets, Rivera’s father, George Rivera, alleges that Glee director Ryan Murphy didn’t set up a college fund for her son, as promised. Last July, Murphy publicly stated that he, along with the other Glee creators, would do so in honor of Naya Rivera’s legacy.

Previously, George Rivera has used this account to distribute copies of her book to fans, citing that the money will be going to his grandson, Josey.

Most recently, George Rivera tweeted, “Everyone needs to know what Ryan Murphy really did or didn’t do! I’m about to blow up this story and make sure he knows that I know.”

He followed this with, “Get the Glee tweeters on this!”

When a fan encouraged him to “let it out,” George Rivera responded with, “Broken promises, fake outrage, hollow gestures, no phone call.”

This accusation has caused a Twitter storm. “Naya” and “Ryan Murphy” are currently trending on the social media platform, and many fans are expressing their outrage towards the Glee creators.

Ryan Murphy, director of Glee and American Horror Story, has since responded to the accusations.

He wrote, “Myself, Brad Falchuk, and Ian Brennan have committed to create a college fund for Naya Rivera’s child Josey through the Naya Rivera Estate Trust. We have been in repeated conversations with the appropriate executors of her estate.”

Contrasting Murphy’s statement, a Glee fan shared a private message between them and George Rivera where Mr. Rivera expressed that Ryan Murphy has just “made the situation so much worse.”

George Rivera has since criticized “elite Hollywood” accusing them of being shallow and exploitative of tragedies.

He wrote: “When you are part of the Hollywood elite, some people treat others as they are “less than”… vocalize a good game, but it’s as shallow as the sets on stage, that they create. Promises made in public, only to fade with time and excuses… even in a unexplainable tragedy…”

Naya Rivera is thought to have perished on July 8, 2020, in Lake Piru in Southern California while swimming from a pontoon. The alarm was raised after her son was spotted alone on the adrift pontoon. 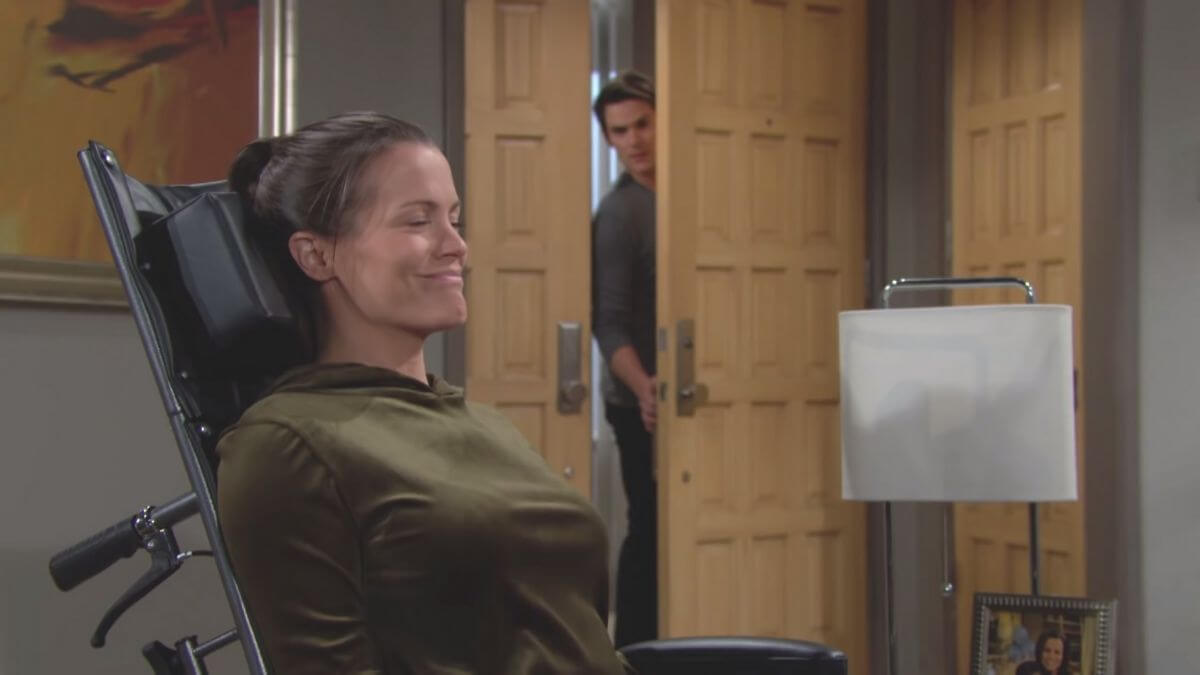 The Young and the Restless spoilers: Adam learns Chelsea’s secret and Naya asks Amanda for help