Kim Kardashian always rocks the latest looks and goes for daring fashion. Her 2019 Met Gala appearance was no different.

The star wore a Manfred Thierry Mugler outfit that looked like she had stepped out of the ocean, with crystals that gave her a “dripping wet” look and slicked back hair that gave the impression that she’d just emerged from the water.

The dress gave her a notoriously small waist, reminiscent of the turn of the last century when women wore tight corsets to accentuate their waists. And of course, this prompted rumors that the reality star had a rib removed in order to fit into the slinky number.

Kim Kardashian revealed that she definitely didn’t have a rib removed. Instead, she commented, “I don’t even know if that’s possible.”

She did state that she had some pretty gnarly undergarments, though, which left pretty bad indentations on her back. The reality star said she’s never been in pain like she was that night – but that’s just one of the things a Kardashian will do for fashion!

The dress was made of silicone with a Mister Pearl corset underneath to give her that 20th-century silhouette. She confessed she even had to have breathing lessons in order to get the air she needed while being bound in so tightly.

According to Kim, she still possesses all of her ribs. Phew. 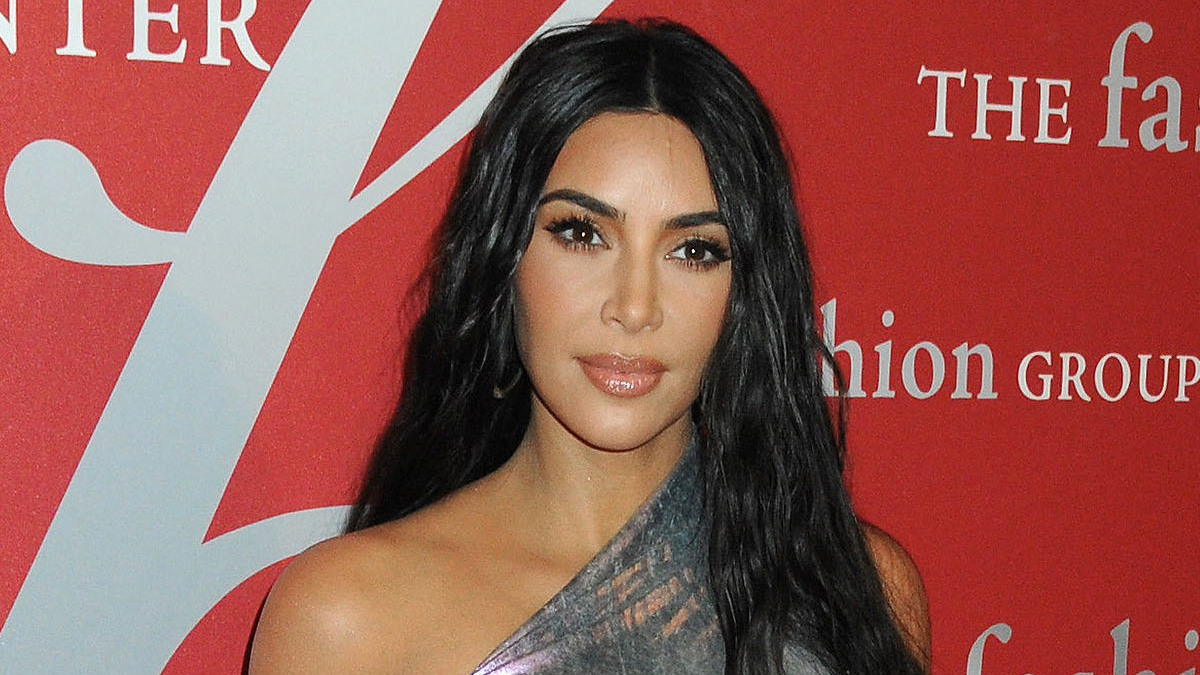