Comedian Kathy Griffin has found herself at the center of another political controversy after she tweeted last night that President Donald Trump should inject himself with a syringe filled with nothing but air.

Griffin was responding to a comment made by the President at a White House function for elderly sufferers of diabetes when he asked if he should be injecting insulin into himself.

His comment comes just weeks after he hit the headlines for appearing to suggest that the public should inject bleach into themselves to prevent COVID-19.

Griffin has never held back when criticizing the President, and she has been accused of going too far before, such as when she posed with an effigy of Trump’s head.

This time, Griffin took to Twitter and told her more than 2 million followers that a “syringe with nothing but air inside it would do the trick. F**K TRUMP.”

At the time of writing, the tweet has received 1.7 thousand retweets and 5.1 thousand likes.

Syringe with nothing but air inside it would do the trick.

Injecting air into the bloodstream can be incredibly dangerous as it can cause fatal embolisms. Because of this, many Twitter users fired back at Griffin, believing her comments to be crass and advocating violence.

Kathy Griffin was previously investigated by the Secret Service after a now-infamous photoshoot in which she held up the severed head of a Trump effigy. Many Twitter users tagged the Secret Service and the FBI when criticizing Griffin’s latest tweet.

Kathy Griffin has remained unrepentant over her comments

However, the comedian has remained unmoved by the criticisms. When the Washington Examiner tweeted a report into what Griffin had said and wrote that she “advocates for someone to stab @realDonaldTrump with a syringe full of air,” she responded with “I SURE DID, F***ER. #TrumpLiedPeopleDied.”

The Washington Examiner said it had reached out to a representative at Twitter who claimed they were “looking into” the comedian’s tweets.

Griffin was hospitalized at the end of March when she showed symptoms of COVID-19. She again took to Twitter to say she had been unable to get a coronavirus test despite being in a major hospital.

At the time, she also accused Trump of lying about the number of coronavirus tests being performed in the country.

A couple of weeks before she entered the hospital, Griffin lost her mother, Maggie Griffin, who passed away at the age of 99. The funny woman spoke of how she was “gutted.” She also spoke of the special bond she had with her mom in several of her comedy routines. 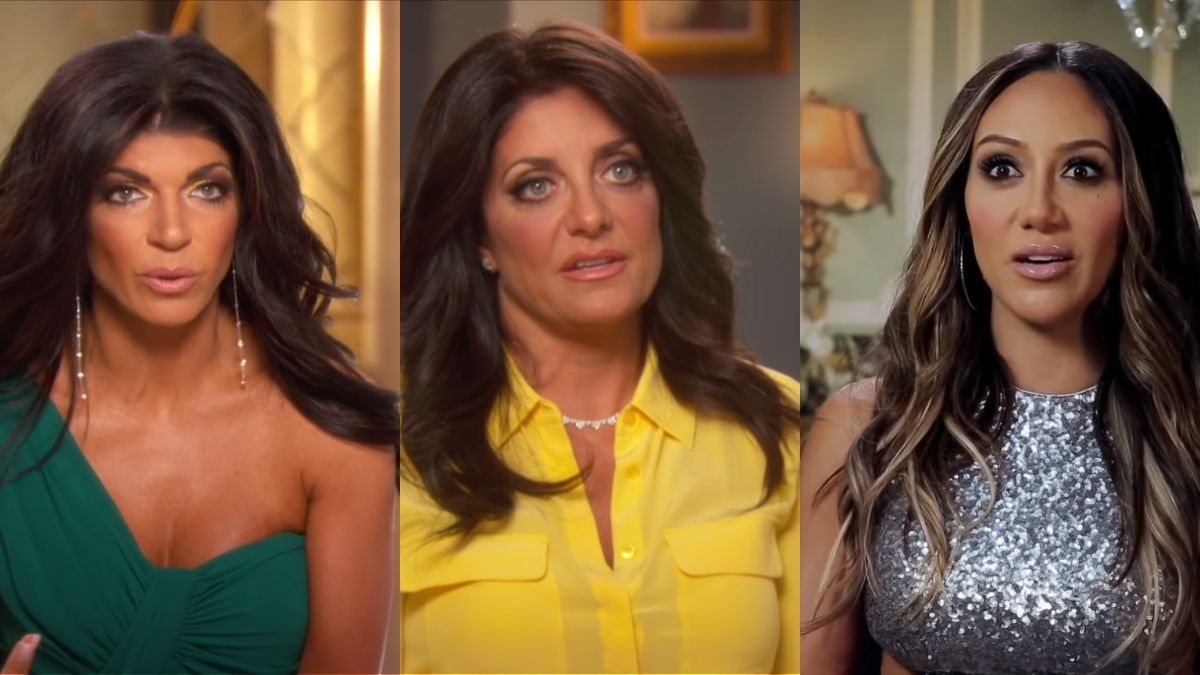 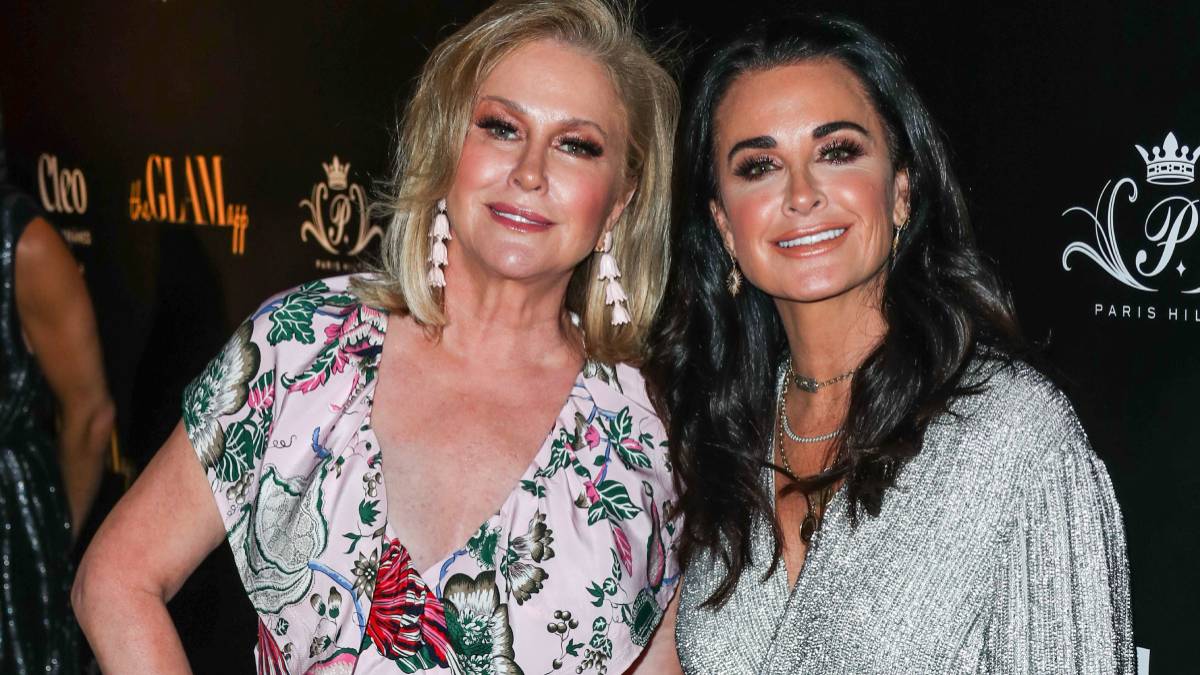 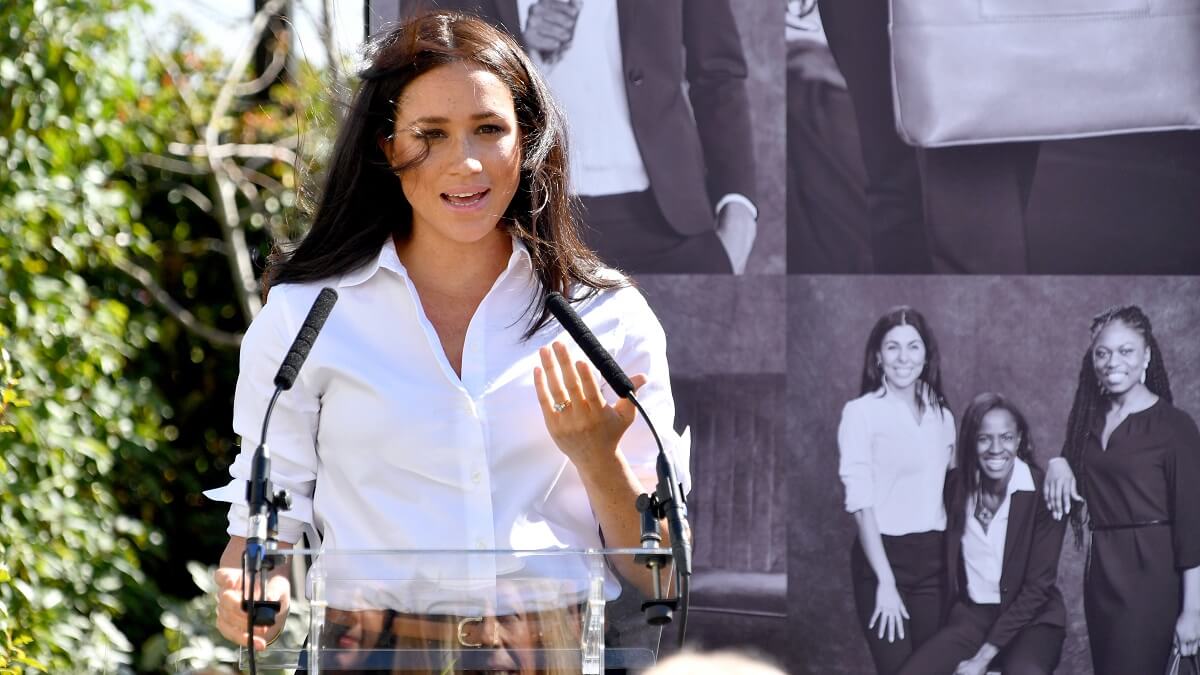 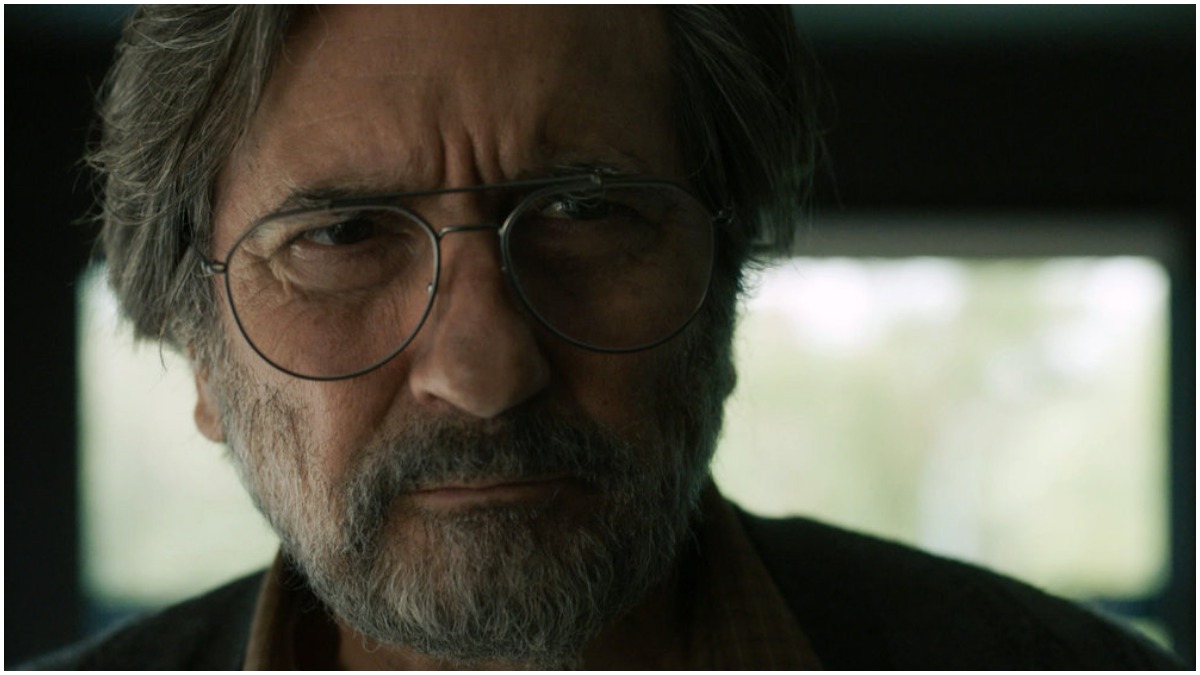 This Is Us star Griffin Dunne reveals Uncle Nicky will overstay his welcome, cause friction for Kevin & Madison
RELATED POSTS