Aerosmith’s Joe Perry is the latest target of a death hoax after a report claims that the guitarist is dead. Rest assured that Joe Perry is still alive despite the report making the rounds on Twitter and Facebook.

A few months ago, Joe Perry collapsed during a performance at a Billy Joel concert and he was rushed to a hospital. The 68-year-old was released and is reported to be doing well after receiving treatment.

Due to his recent health scare, hoaxers took advantage by spearing a false rumor that he had died.

The fake news story published in The Weekly Observer claimed that Joe Perry passed away due to heart issues.

Aerosmith is set to go on tour in April 2019 and all reports indicate that Joe Perry is alive and well.

Perry was recently at the Super Bowl Music Fest with his band where they performed.

Fellow rockstar Ozzy Osbourne was also rumored to be dead following his admission into a hospital due to complications from flu. However, his wife Sharon sent out a tweet letting fans know that he was on the road to recovery and the hospital visit was the best way to get him healthy again.

The fake news story stating that Joe Perry is dead has been shared on social media by several bot accounts. The Aerosmith guitarist has not released a statement responding to the rumor and seems to be getting on with his music after the Super Bowl performance.

Perry is considered one of the greatest guitarists in rock music and was inducted into the Rock and Roll Hall of Fame as part of Aerosmith. 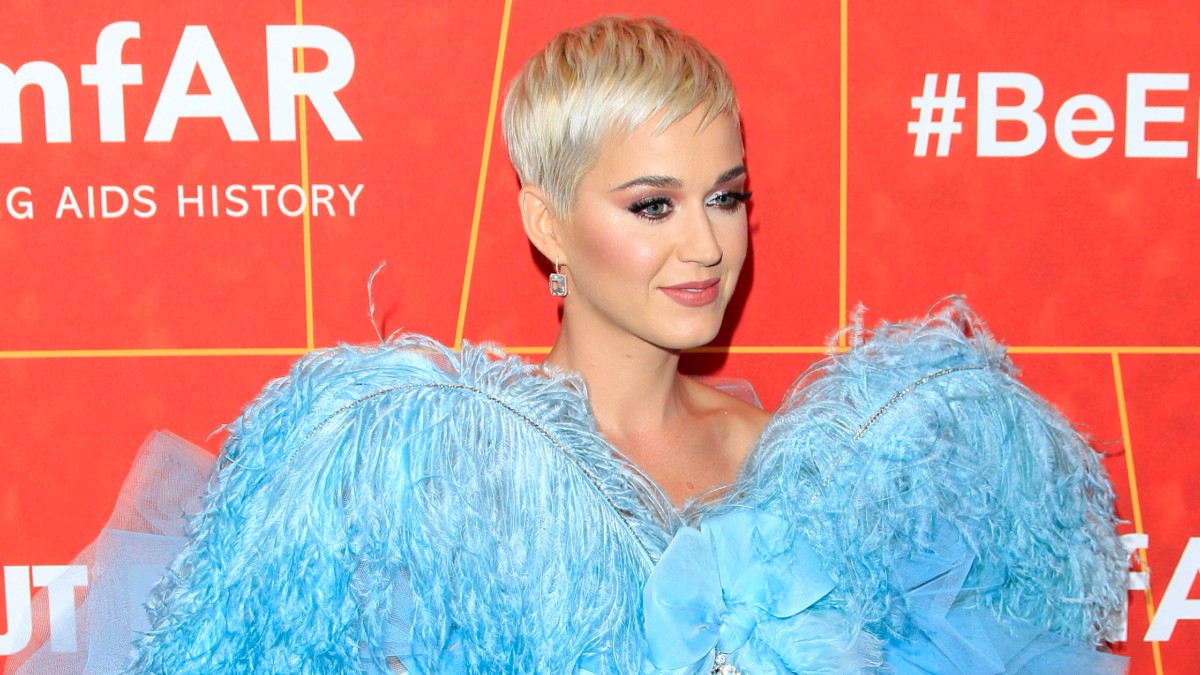