Multimillionaire Ted McGrath recently took the time to share with us about his new movie in the works, Good Enough.

McGrath is an extremely successful businessman and entrepreneur who turned his life story into a play — and that play is now being turned into a feature film.

Here is what he had to say about the upcoming movie.

Ted McGrath: Exhilarating on purpose — transformational: like doing something that I’ve always had inside of me but was insecure and afraid to show. To let that out and to be true to myself has been the greatest journey ever. My show has a message called “good enough,” which helps other people look at their life and go, well, “where haven’t I felt good enough?”

M&C: Could you explain that further? What does the “good enough” movement mean to you in its totality?

Maybe someone had a dream and said, “I want to do this.” And let’s say a family member or friend said that’s the stupidest idea ever. And then all of a sudden, that person invalidates that dream and then they feel not good enough. Why? Because somebody else thinks they’re not good enough?

So “good enough” is really getting back to your basic dream and not caring about what other people say about it because the only thing that matters is your truth. And if it’s your truth, you’re going to stick to it. How good do you feel about yourself? is what this is really about, and are you doing something to follow your dream?

M&C: That’s so great. So how have people been responding to it? What have you been hearing from audience members?

Ted McGrath: I mean, it’s been amazing. We had the director of My Big Fat Greek Wedding in the audience one time, and he actually directs one-man plays, and he told me it was amazing outrageous storytelling. He said, “I was captivated the entire way through.” He goes, “I direct one-person plays and I normally have a thousand notes after watching them — I only have two notes for this entire play.”

Ted McGrath: And he ended up helping us with the movie script, and now, he’s helping us with the film. Martin Kove from Cobra Kai and The Karate Kid also saw it and loved it. After seeing it, he just said, “Ted, what you did tonight is you actually made believable characters — the characters that you played, I actually believed what I was seeing.”

M&C: It must be really awesome to hear that from an actor who’s so accomplished in the industry. That says a lot about your acting.

Ted McGrath: Yeah, it’s been cool. A lot of amazing things have come out of it. I’m also able to have conversations with the audience after and sometimes they share things with me that they’d never shared with anyone before in their entire life.

M&C: That’s awesome. So what can you tell people about the movie and where it’s at in production? Is there a title yet? What can you share?

Ted McGrath: Yeah. The movie is called Good Enough. So, the same as the play.

Ted McGrath: Yeah. And the difference with the movie is [that] the play is [just] me — the movie is going to feature a whole cast. So the whole script is done. Right now we’re meeting with directors. And then we’re going to do casting after that. So really, we’re just talking to the right people to see where we’re going to go. And the first step is to find out who’s going to direct it. That’s the next step.

M&C: So this is happening for sure? You’re just trying to put the pieces together as far as who’s on the team?

M&C: Do you have any idea about a release date for this? Or is that TBD?

Ted McGrath: I don’t know yet. I mean, I think the release date going to be maybe early 2021.

M&C Awesome! And where can people follow you for updates?

Be sure to keep up on all the latest from Ted McGrath! 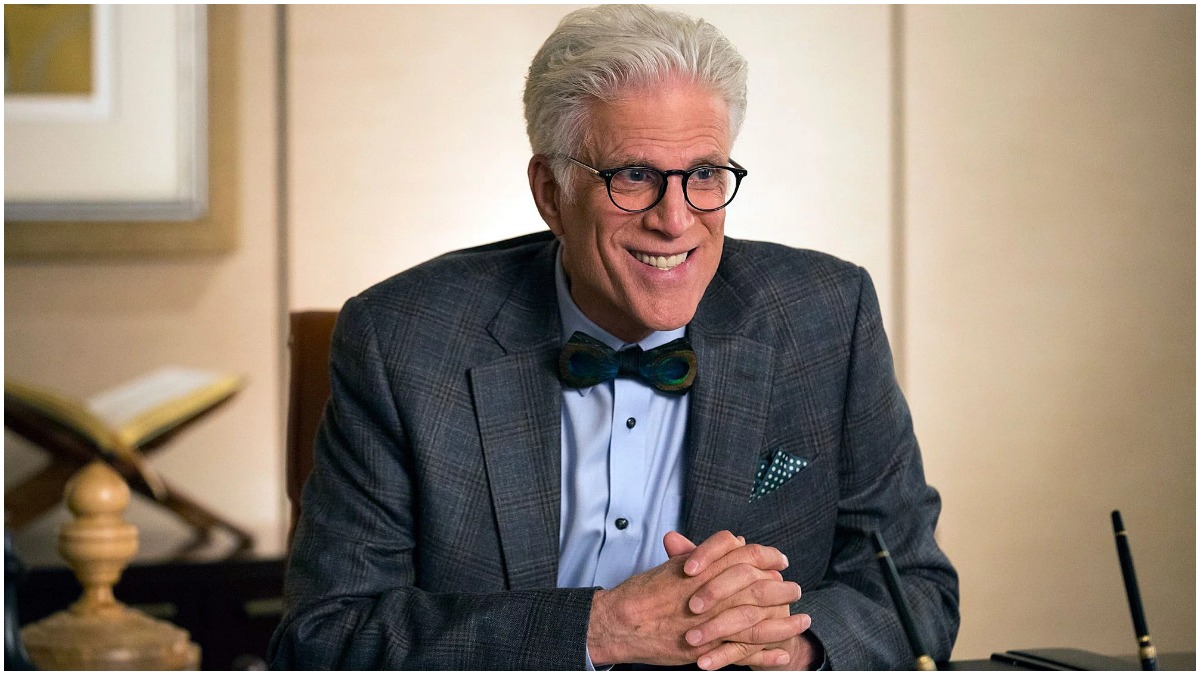 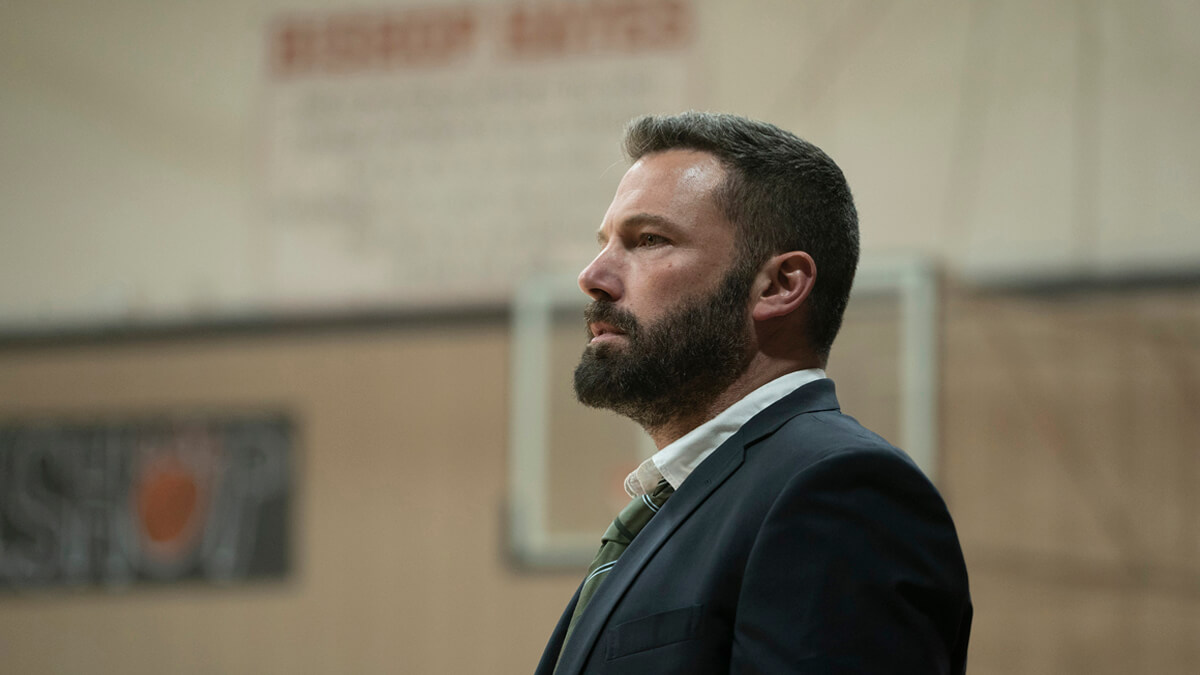 Interview: The Way Back’s Ben Affleck teaches us that we all need our shot at redemption
RELATED POSTS