American country singer Dolly Parton has been on a roll lately! While she has always tended to be on the progressive side of history, recently she has donated her time and money to help Americans during the coronavirus pandemic.

It was revealed that Parton had donated a million dollars to fund COVID-19 research which is what led to the creation of the Moderna vaccine.

In response to this, she shared, “I’m a very proud girl today to know I had anything at all to do with something that’s going to help us through this crazy pandemic.”

What’s going on about a Dolly Parton statue?

Back in January, a Tennessee state representative John Mark Windle introduced a bill with the purpose of honoring Parton “for all that she has contributed to this state.” In the bill, he proposes that a statue of the country icon should be erected at the State Capitol.

Parton has a substantial history of creating and supporting charities with the goals of encouraging literacy among young children, ending animal abuse, lessening the effects of poverty and supporting science-based medical research.

In Tennessee, she helped to fund a cancer center and has centers for women services and birthing units named after her.

How did Dolly Parton respond?

It’s undeniable that Parton has had a great impact on her home state. However, she released a statement thanking people for their support but not wanting “to be put on a pedestal.”

She wrote, “I am honored and humbled by their intention but I have asked the leaders of the state legislature to remove the bill for any and all consideration.”

Parton adds that with the current events going on, she doesn’t feel as though now is an “appropriate” time for this endeavor.

She shared, “I hope, though, that somewhere down the road several years from now, perhaps after I’m gone if you feel I still deserve it, then I’m certain I will stand proud in our great State Capitol as a grateful Tennessean.”

Fans applauded her for her statement, sharing their gratitude across the Twitter platform. One fan wrote, “Dolly Parton’s case for her not wanting a statue is also a case for why we want to give her a statue.”

As Parton said, maybe one day we will see a statue of her at the State Capitol, but “in the meantime” her fans will be excitedly waiting to see what she does next. She wrote in her statement, “I will continue to do good work to make this great state proud.”

Dolly Parton has two specials streaming on Netflix, Christmas on the Square and Heartstrings. 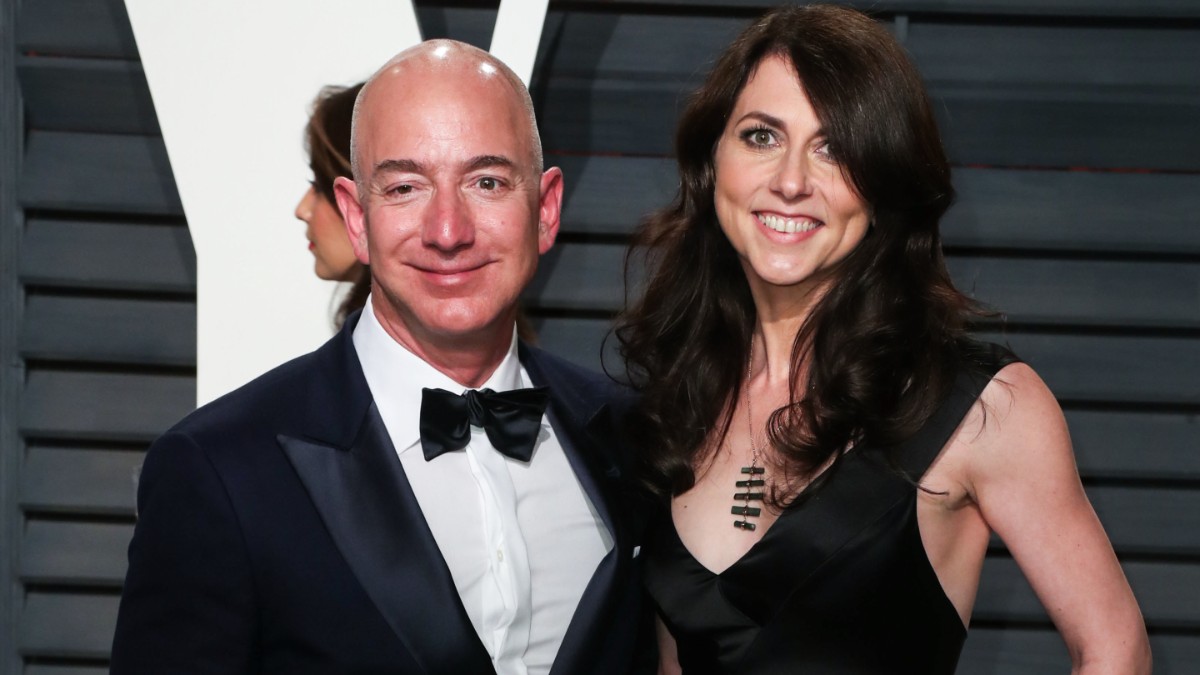