Celebrity chef Carl Ruiz, who featured on the Food Network’s Guy’s Grocery Games and Diners, Drive-ins, and Dives, has reportedly died at age 44.

Over the years, I’ve met a lot of great people but a friend like Carl is one in a hundred million. Carl ’The Cuban’ Ruiz will forever live on in my heart and in those of all who loved him.

The great @carlruiz made us all appreciate life. And he lived the fuck out of it. Truly a great chef and a hilarious man. RIP. This fucking sucks. pic.twitter.com/ceaNrI4UNm

You taught us how to enjoy every moment to the fullest and not live wondering what if! You are gone way too soon @carlruiz ! I will always be #ruizing! You will be remembered by us all! #RIP my friend. Thank you @guyfieri for bringing Carl into all of our lives. #GGG pic.twitter.com/4g3Xyfq9kH

Good buddy of mine is gone. He made people laugh who’d forgotten how to laugh. He set rooms on fire. He was the match and the kerosene. The smartest and lovable-ist asshole I knew. This one gutted me. Goodnight, @carlruiz. pic.twitter.com/kYpkgeEIEr

Ruiz appeared on Guy’s Grocery Games as a celebrity judge and was a regular guest on the Opie Radio Show.

Chef Carl Ruiz was an acclaimed chef and consultant who had worked in the food and restaurant industry for over two decades. He opened multiple restaurants and appeared on television and radio shows.

The Cuban chef became well known to a wider audience after his appearances on The Food Network where he worked as a guest judge or consultant. He interviewed several renowned chefs on Sirius XM and was featured in The New York Times and on ESPN, as well as several other outlets during his successful career.

Carl Ruiz was well known for the hashtag #ruizing, which featured photos of meals the chef enjoyed across the globe. Many fans have used the hashtag to pay tribute to Ruiz’s life and legacy.

The man was a shark, swallowing up this planet more than any of us. «If you’re truly gone» Chef, the only way to honor you is to live our lives as you did, by enjoying every single second. We love you @carlruiz #ruizing @LaCubanaNYC wherever you are🖤😎 pic.twitter.com/cscPvagd7f

Carl Ruiz died at age 44 and is remembered for his culinary talent and larger than life personality. 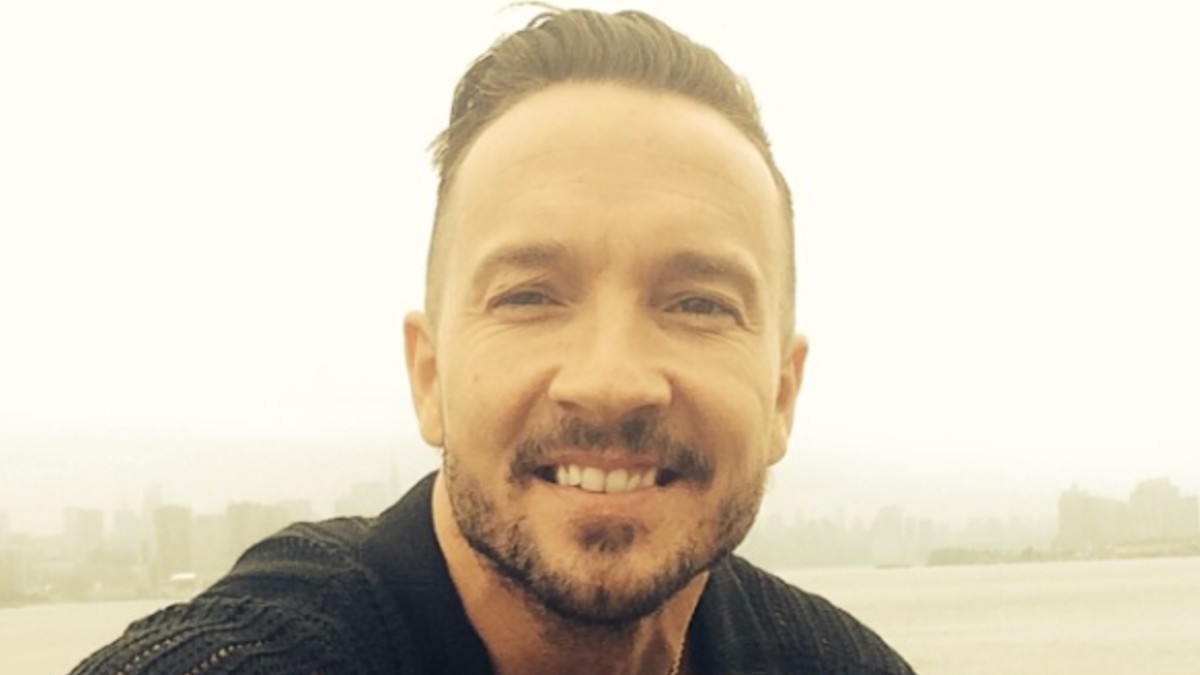